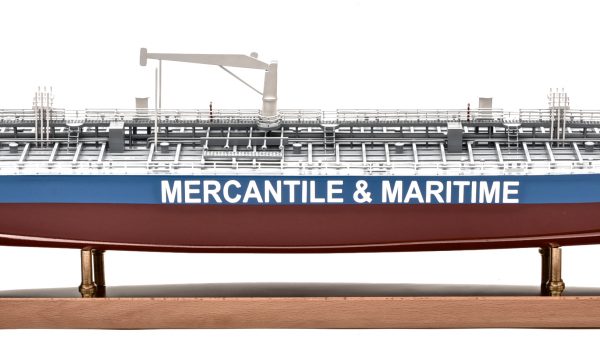 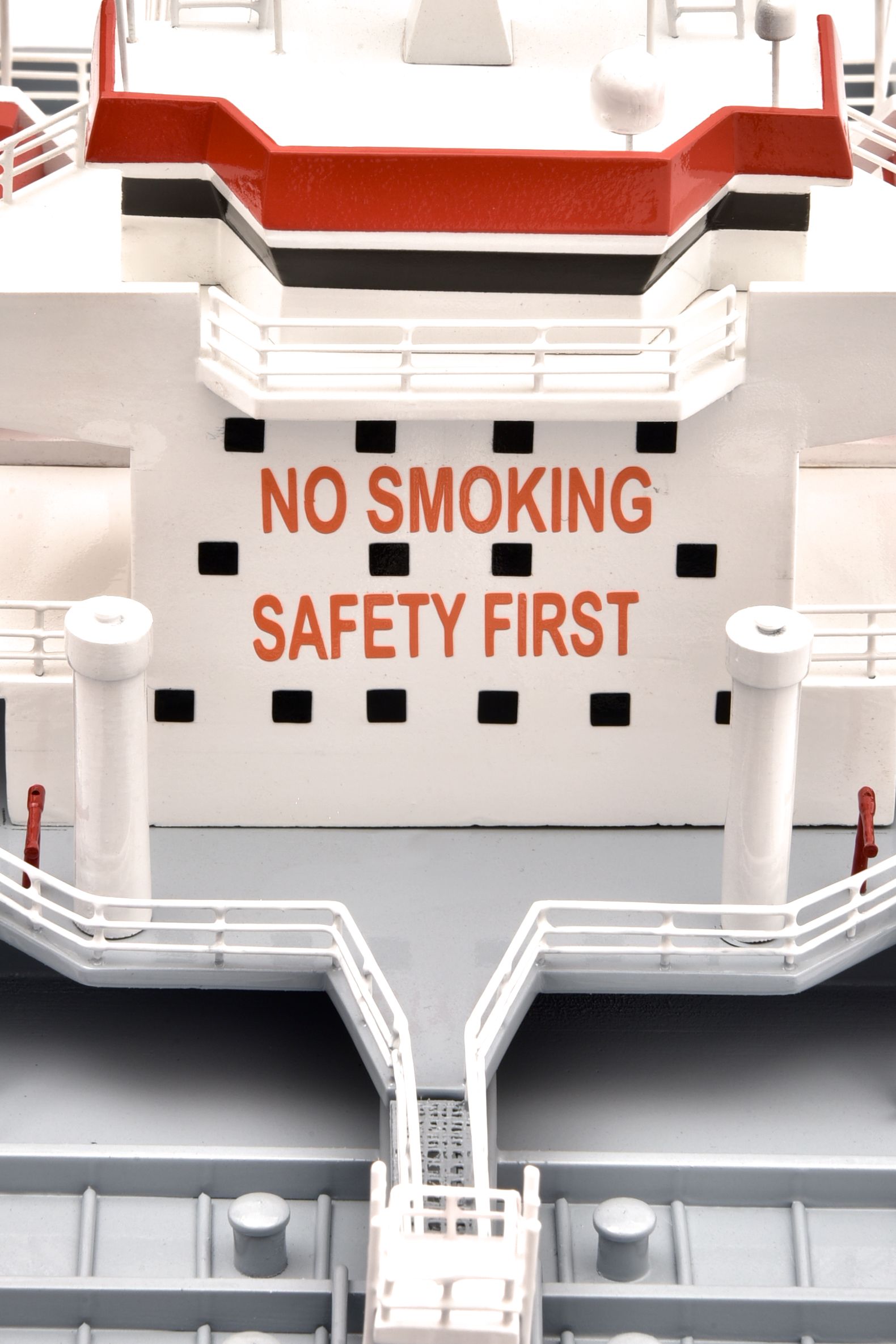 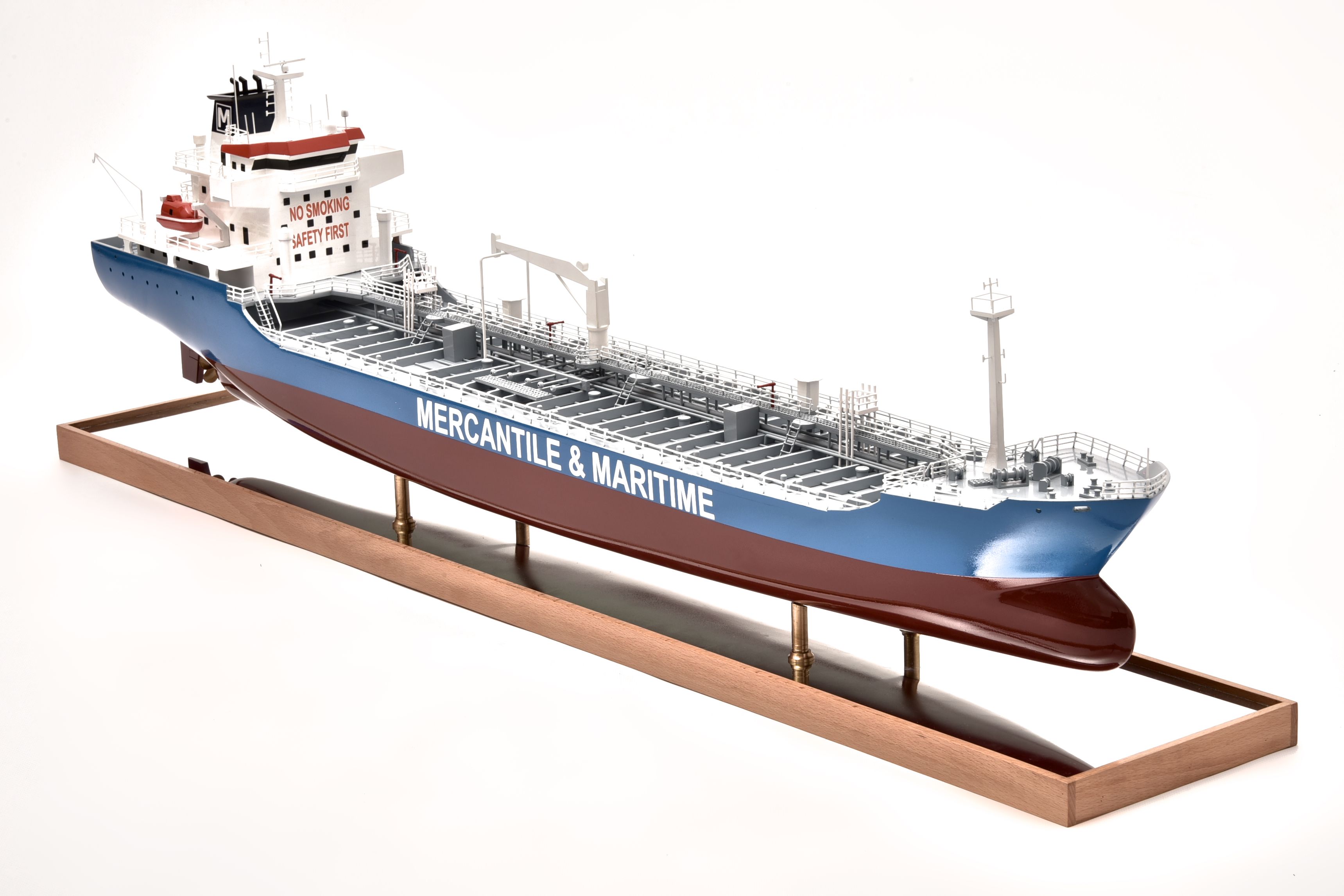 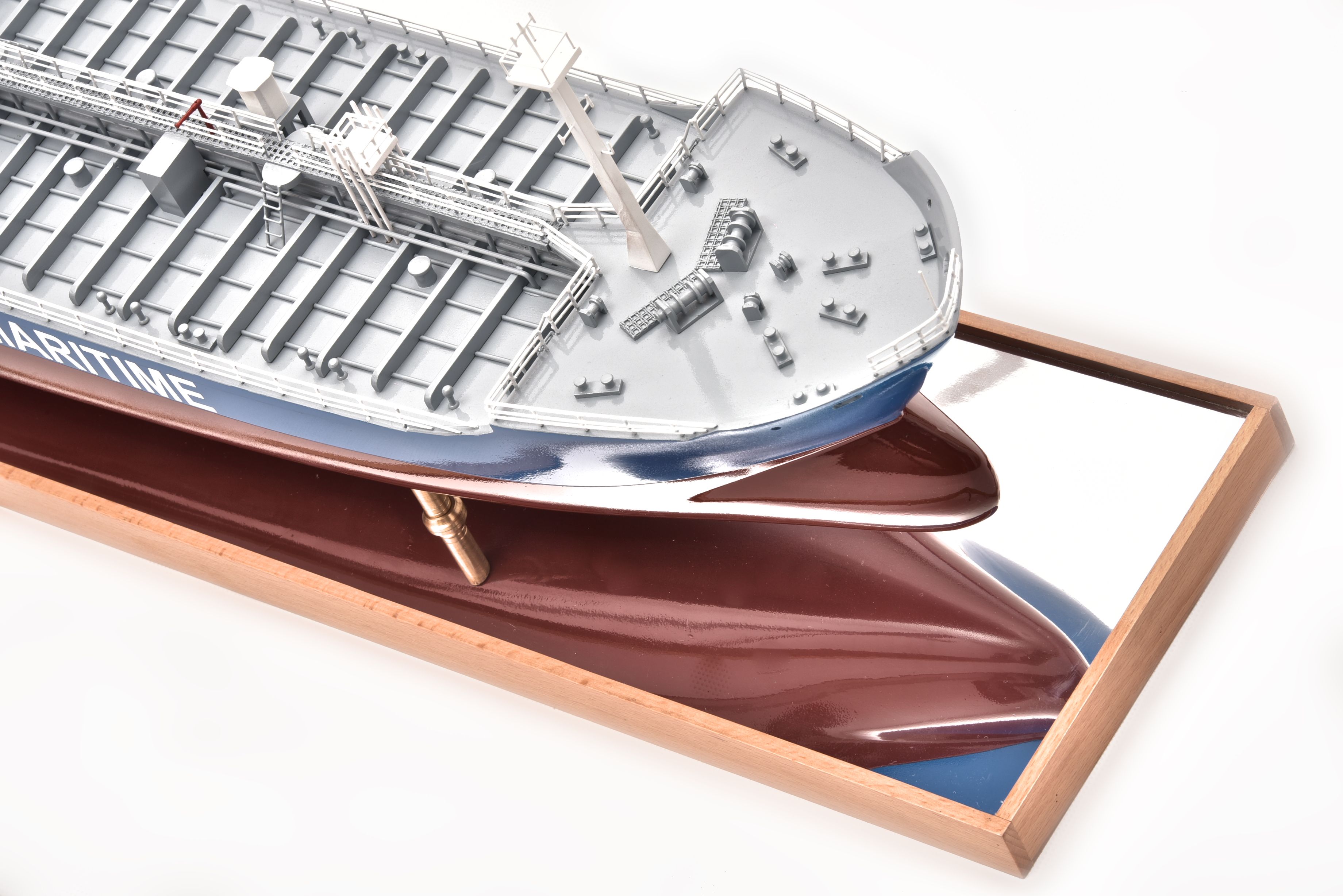 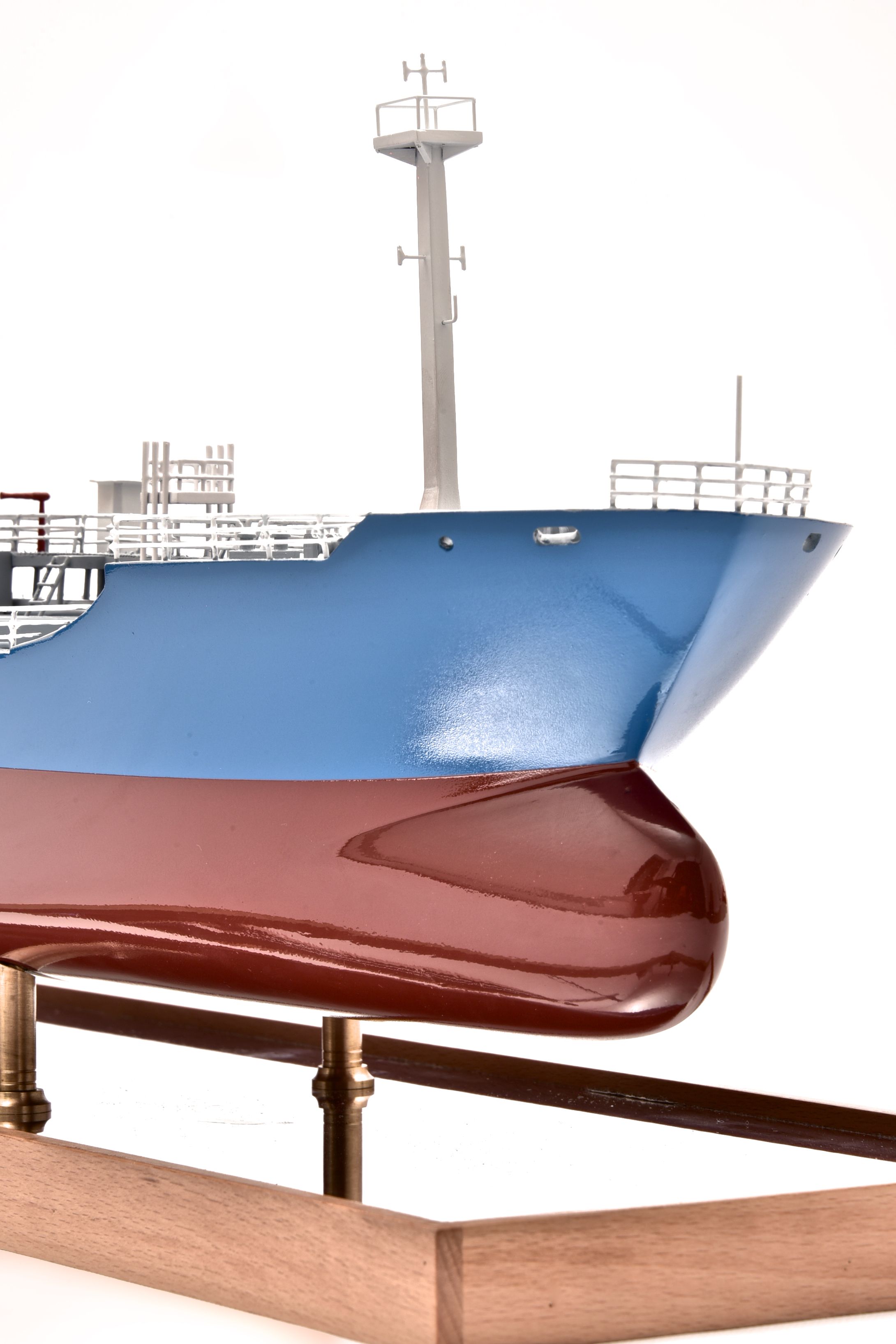 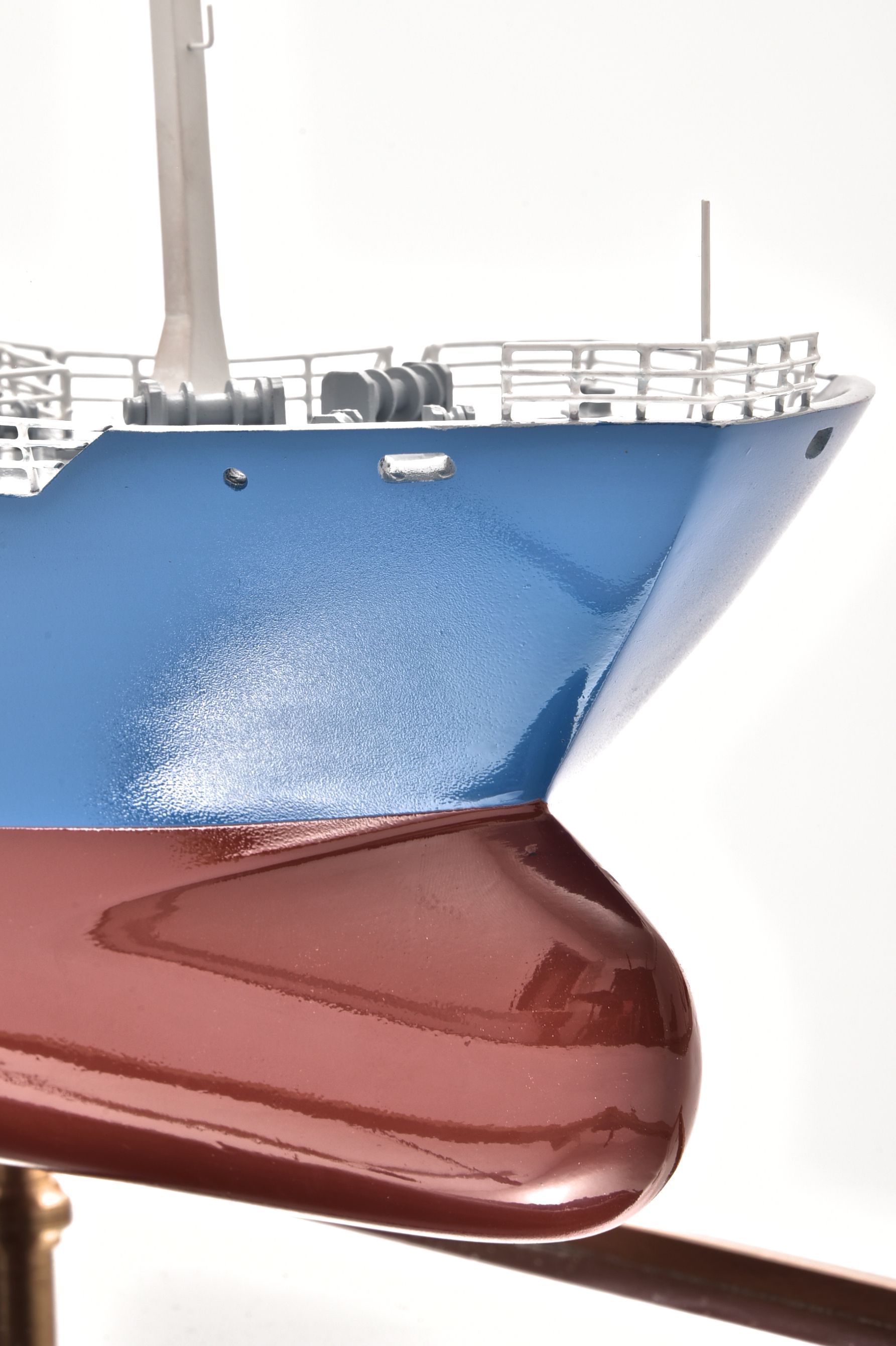 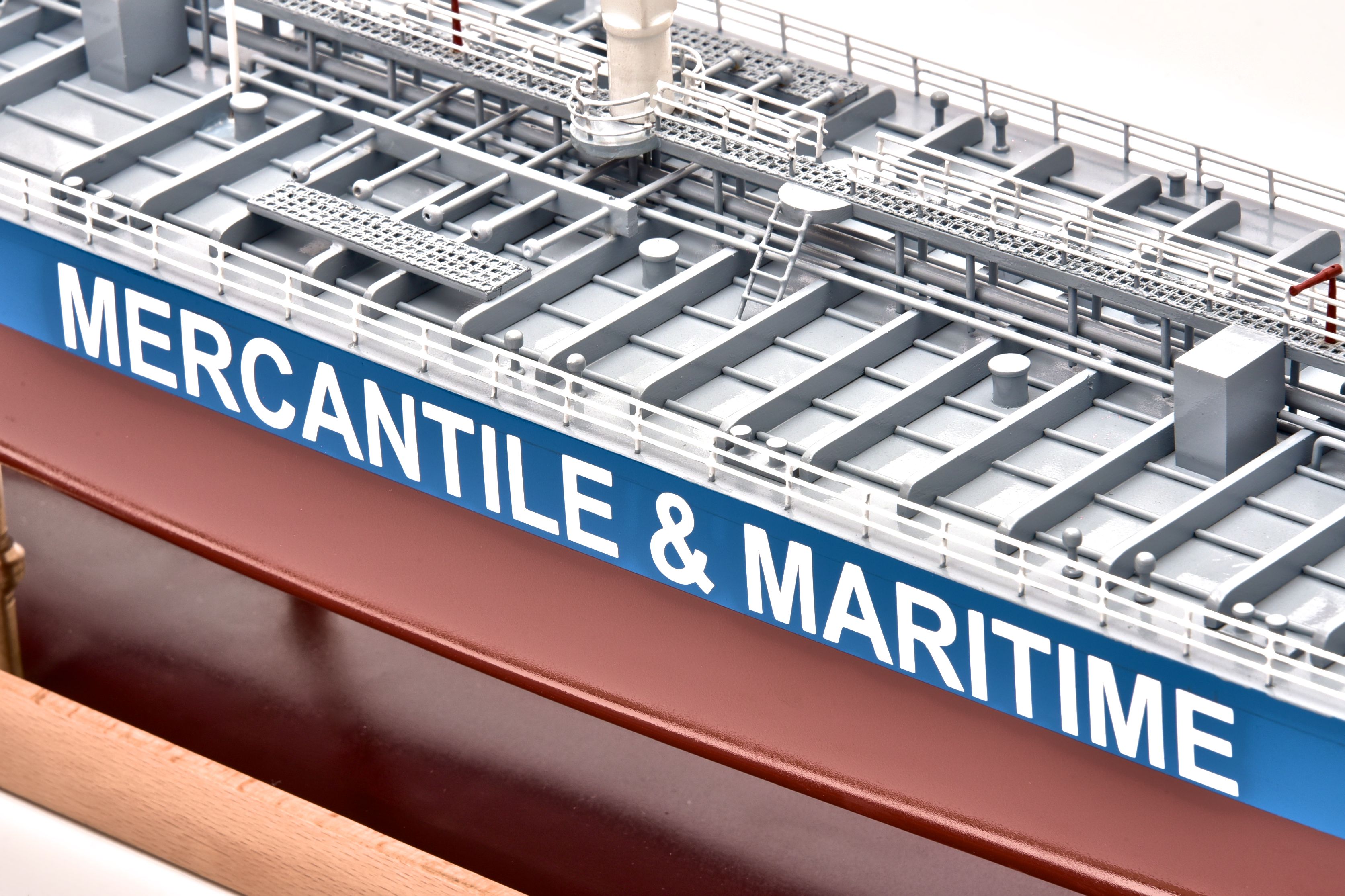 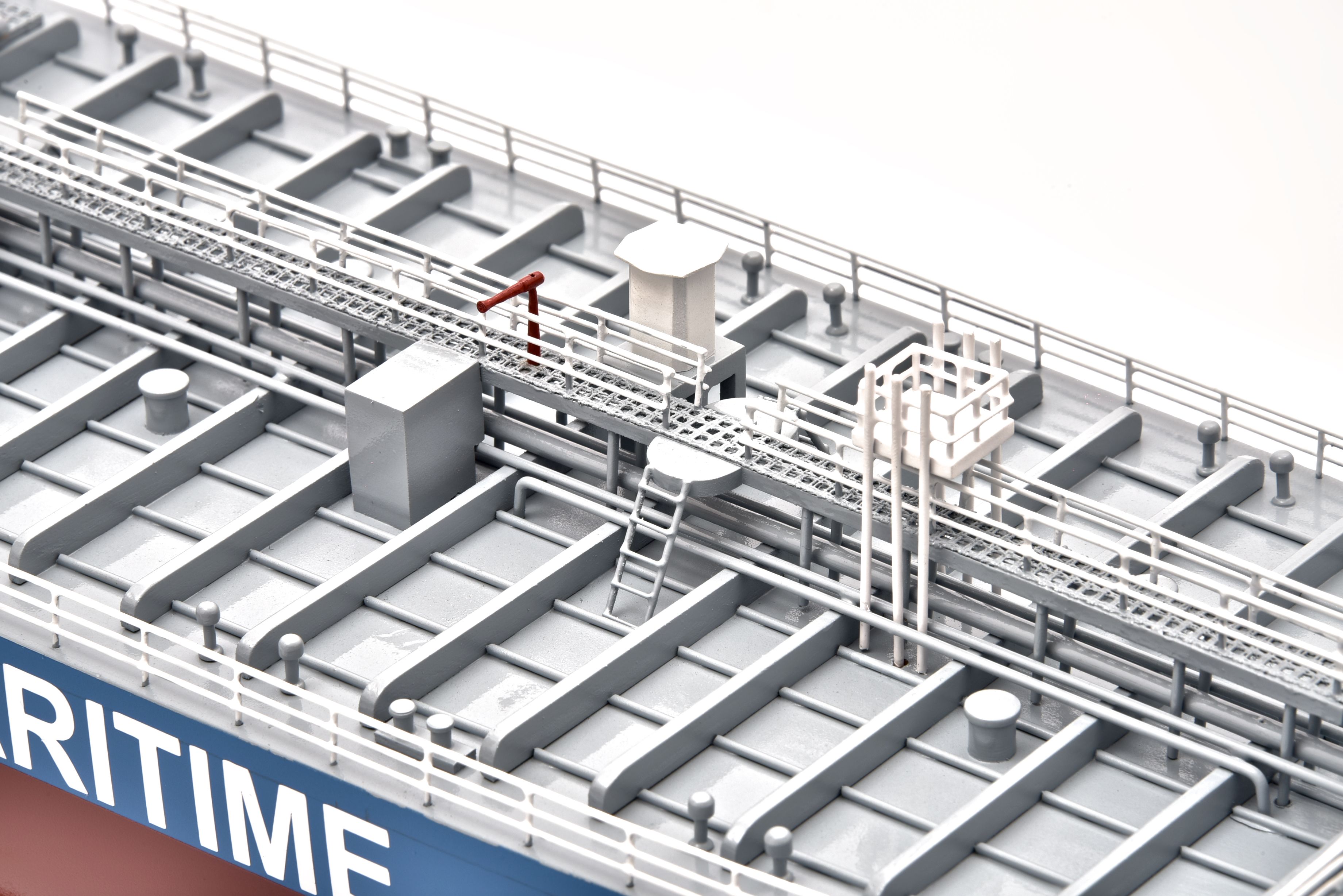 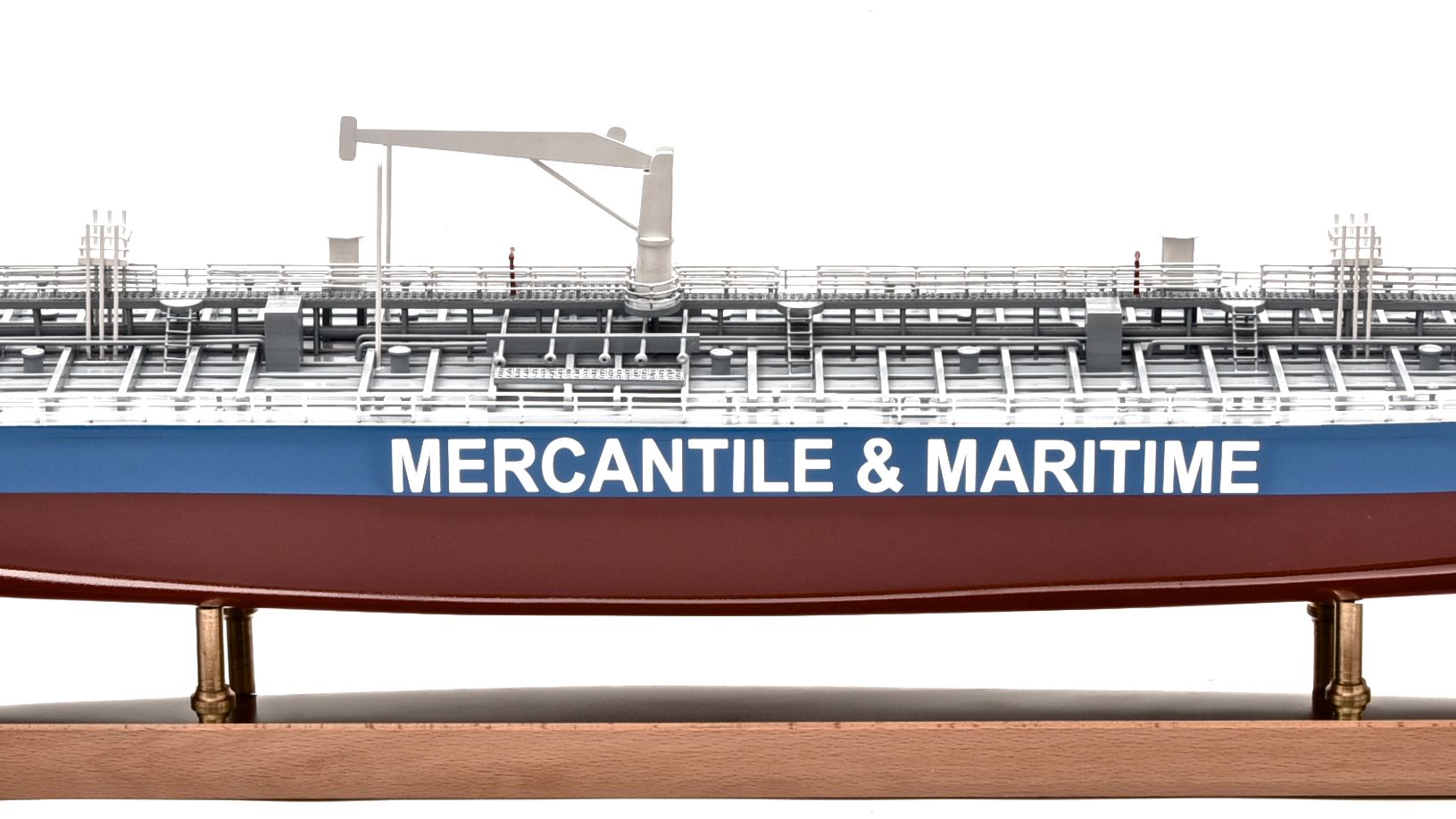 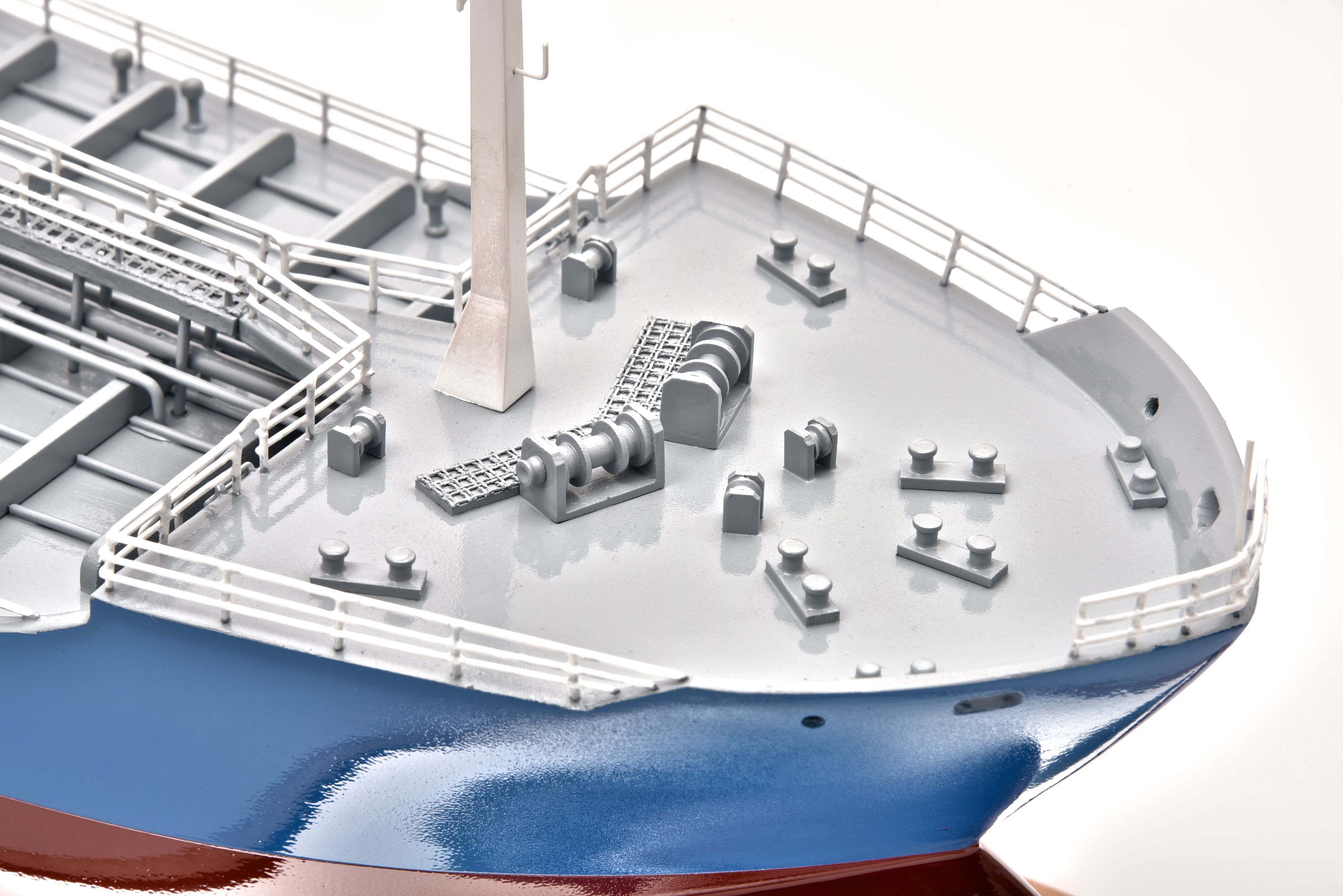 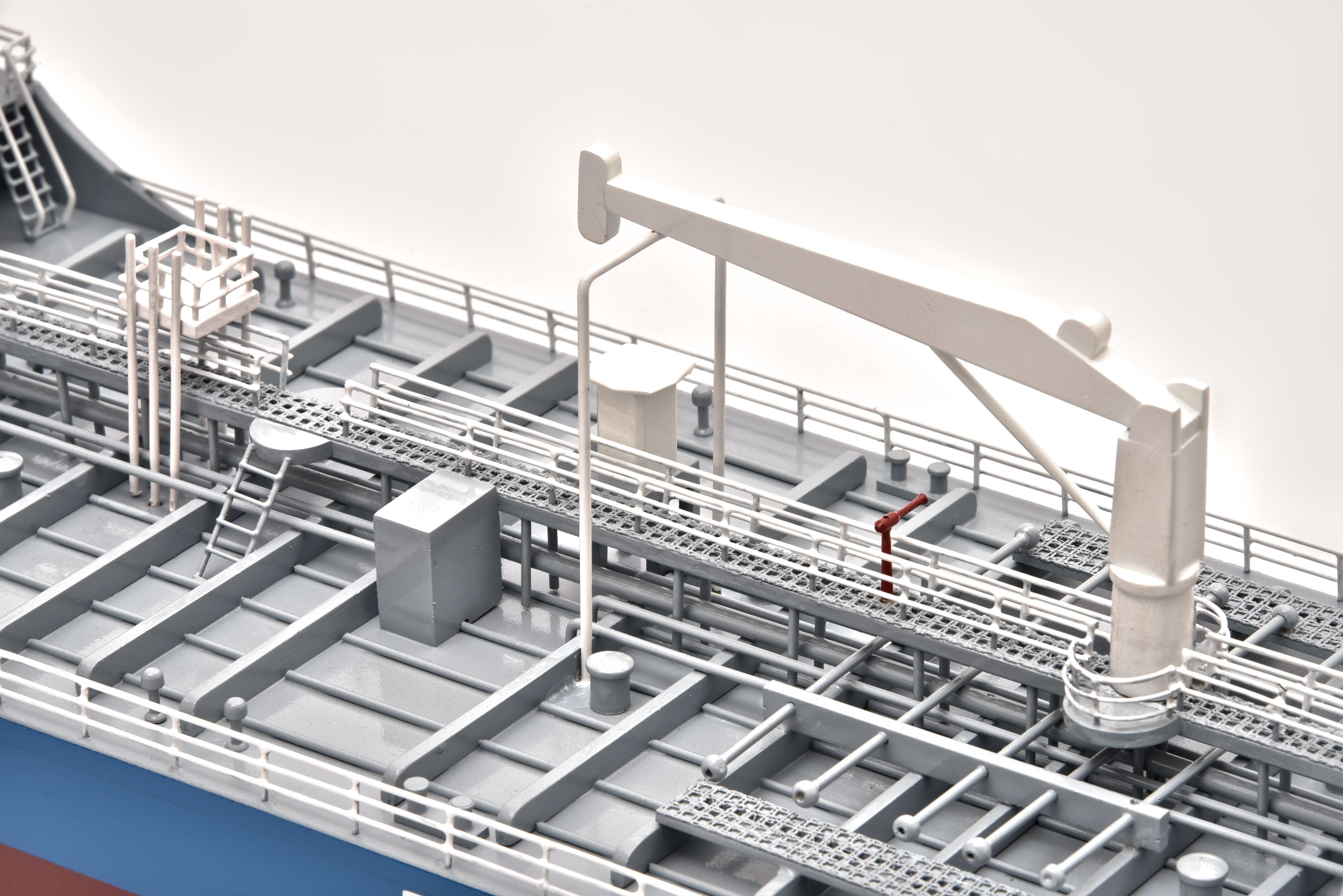 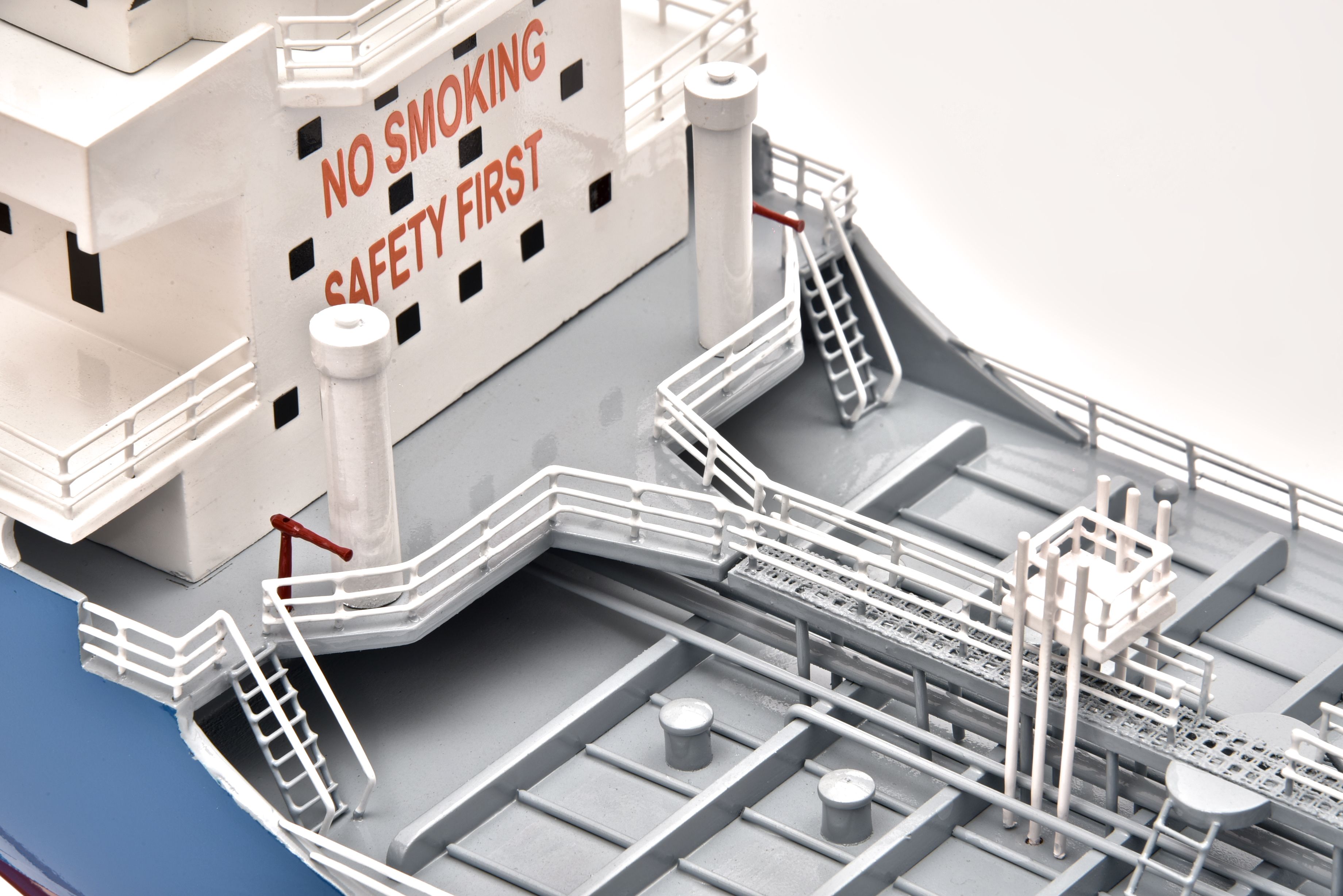 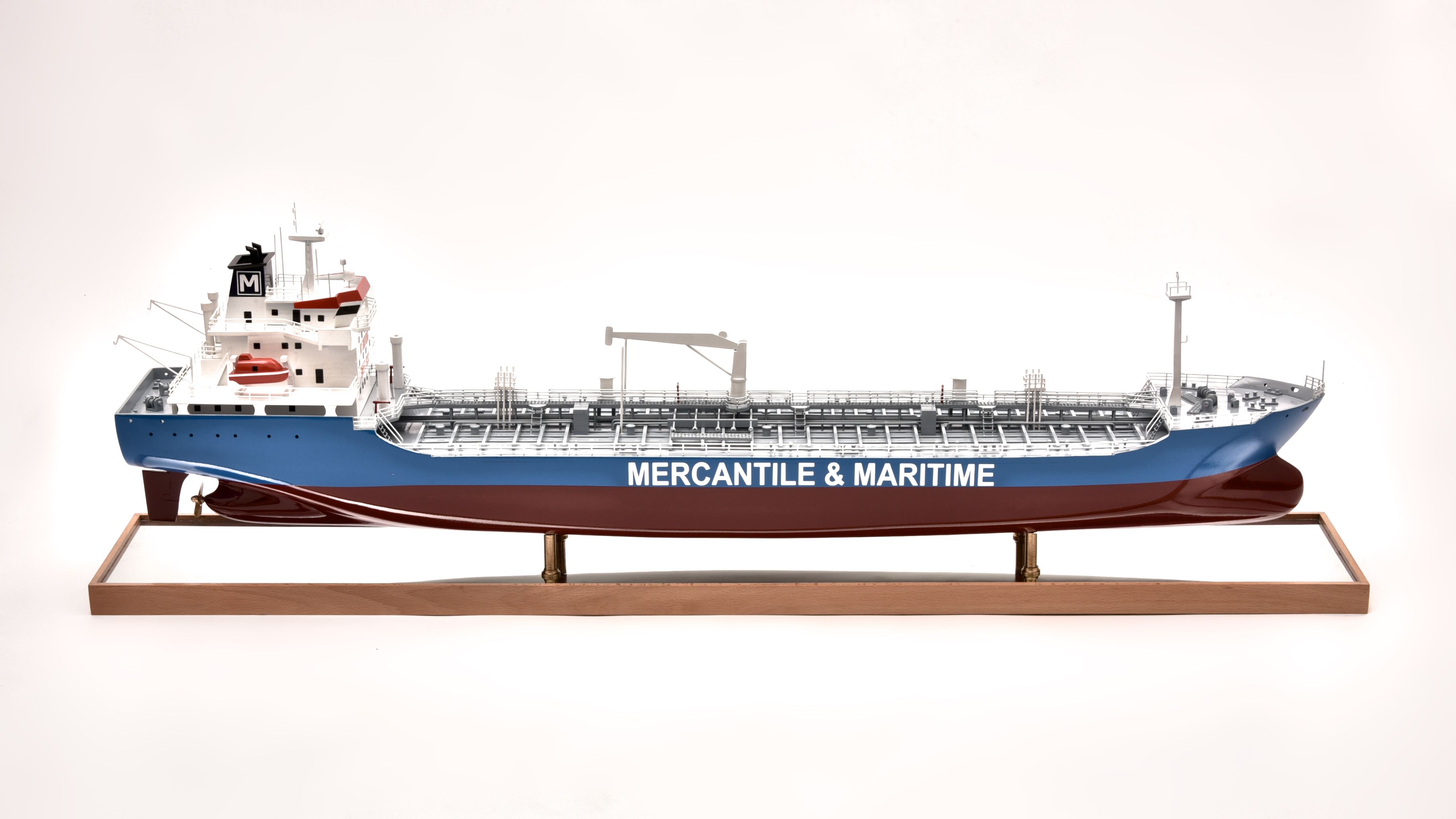 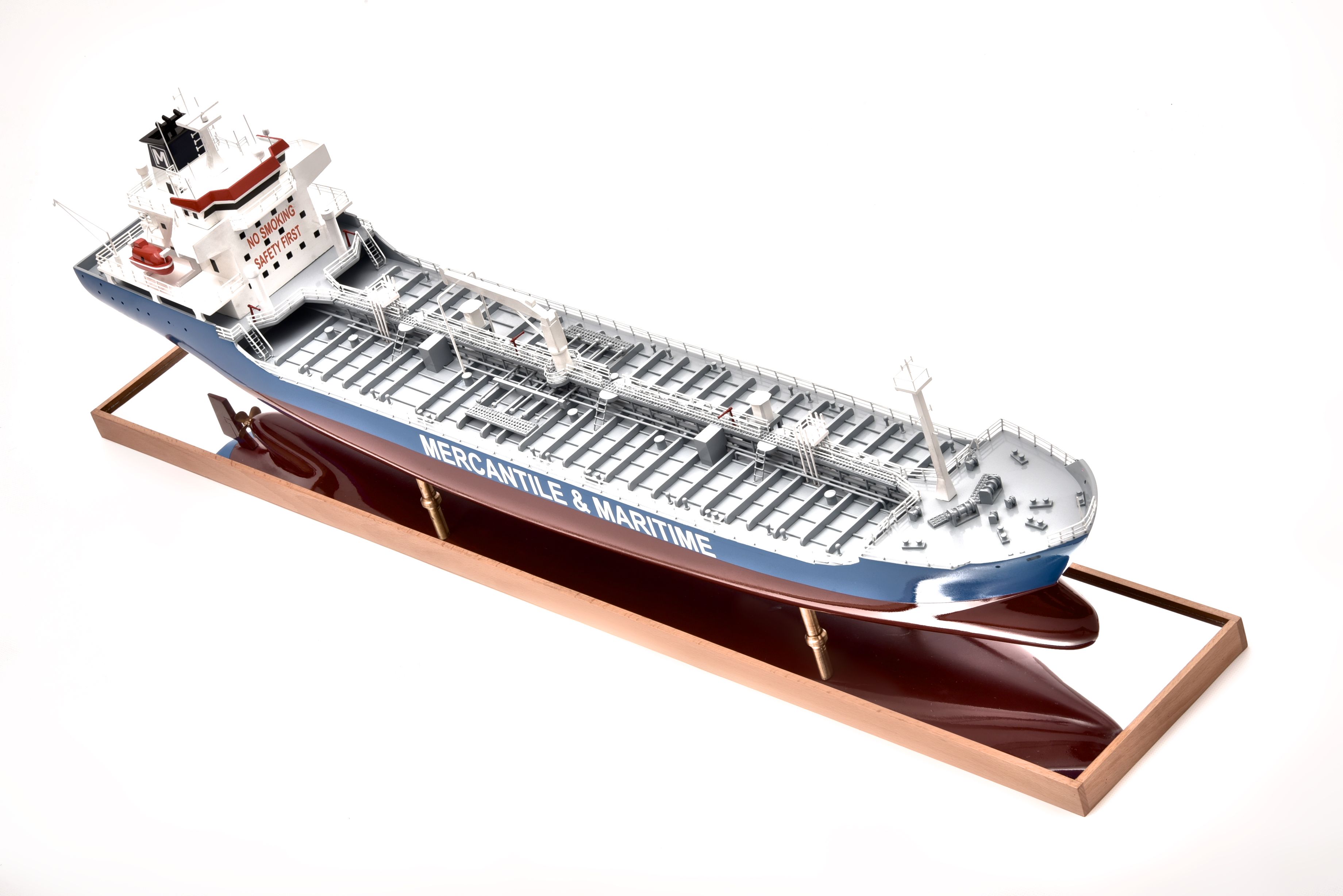 The Maltese Zayn Tanker Ready for Display Model is constructed by our Premier Ship Models Workshop out in Mauritius by our expert team of model makers. It is made with care to reflect the original and is ready built for display purposes.

The Zayn Tanker was originally constructed by the Heicheng Shipyard of Wnling China and was originally named the MT Sara 2nd. With a Double Hulled build and sporting 10 Cargo Tanks and 2 Slop Tanks she was originally built in December 2008. She originally went into service for Panama and received another name change soon after in Malaysia, becoming the Menara Satu. In 2018 she received the name she keeps to this day in Panama, although the name was briefly changed for sponsorship reasons. The tanker grosses 5036 tons and continues in active service under the Maltese Flag.

Be the first to review “MT Zayn Tanker” Cancel reply

This Vessel Type is Tanker 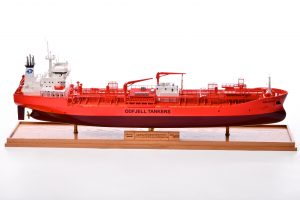 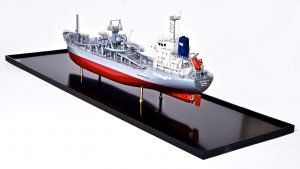 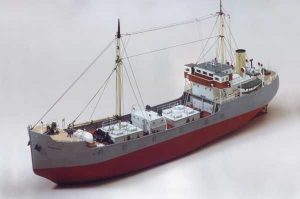 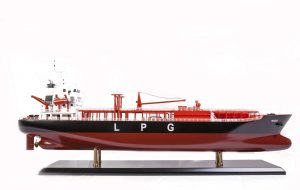 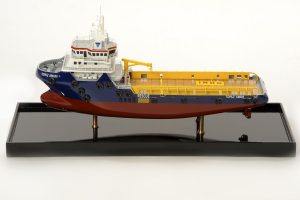 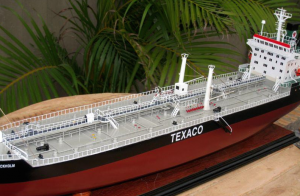 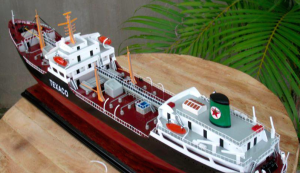