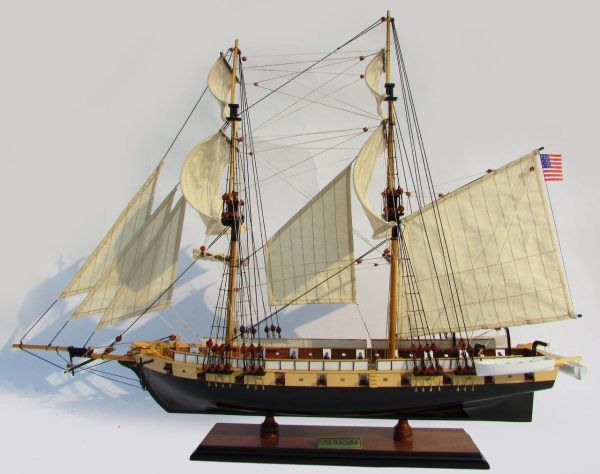 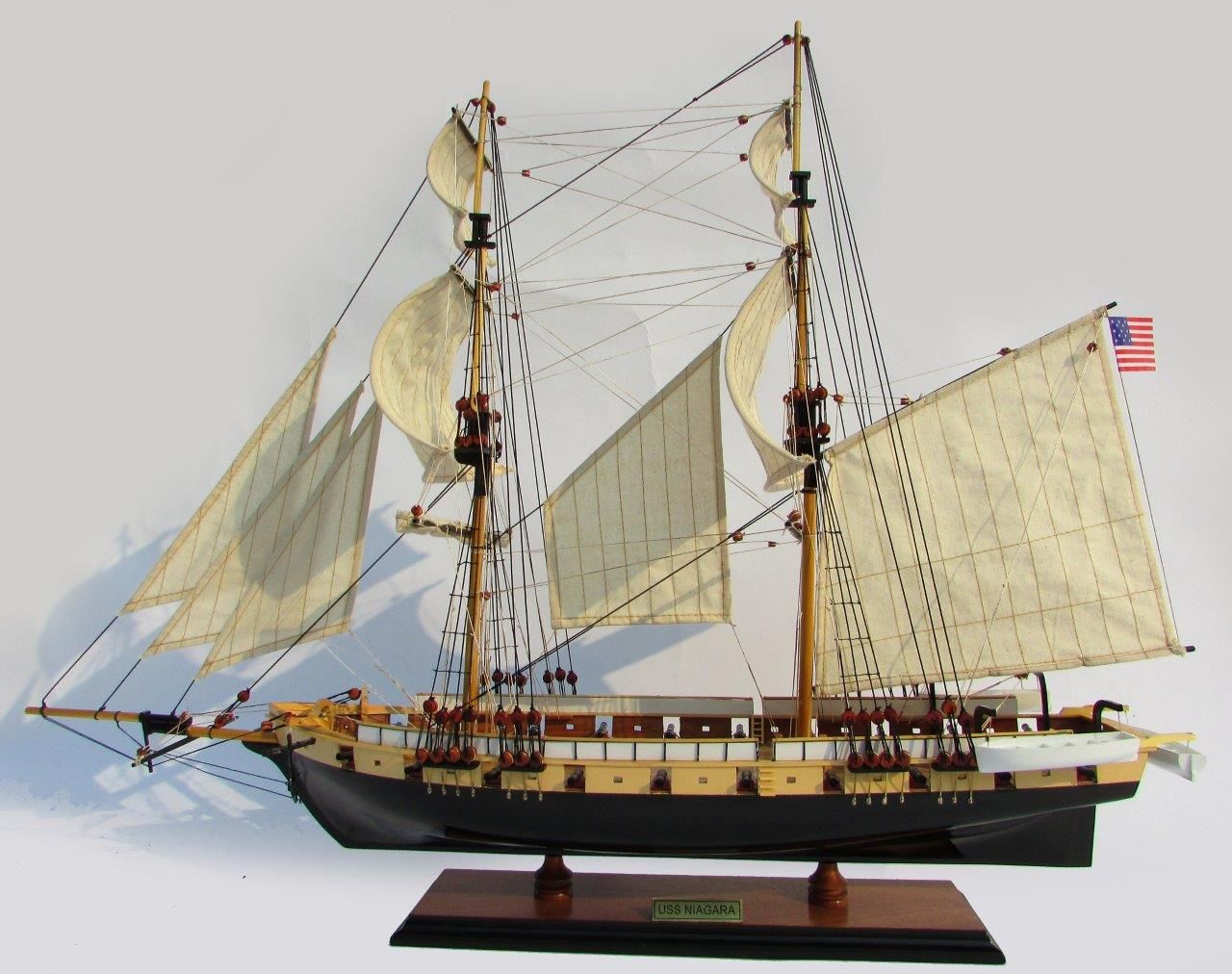 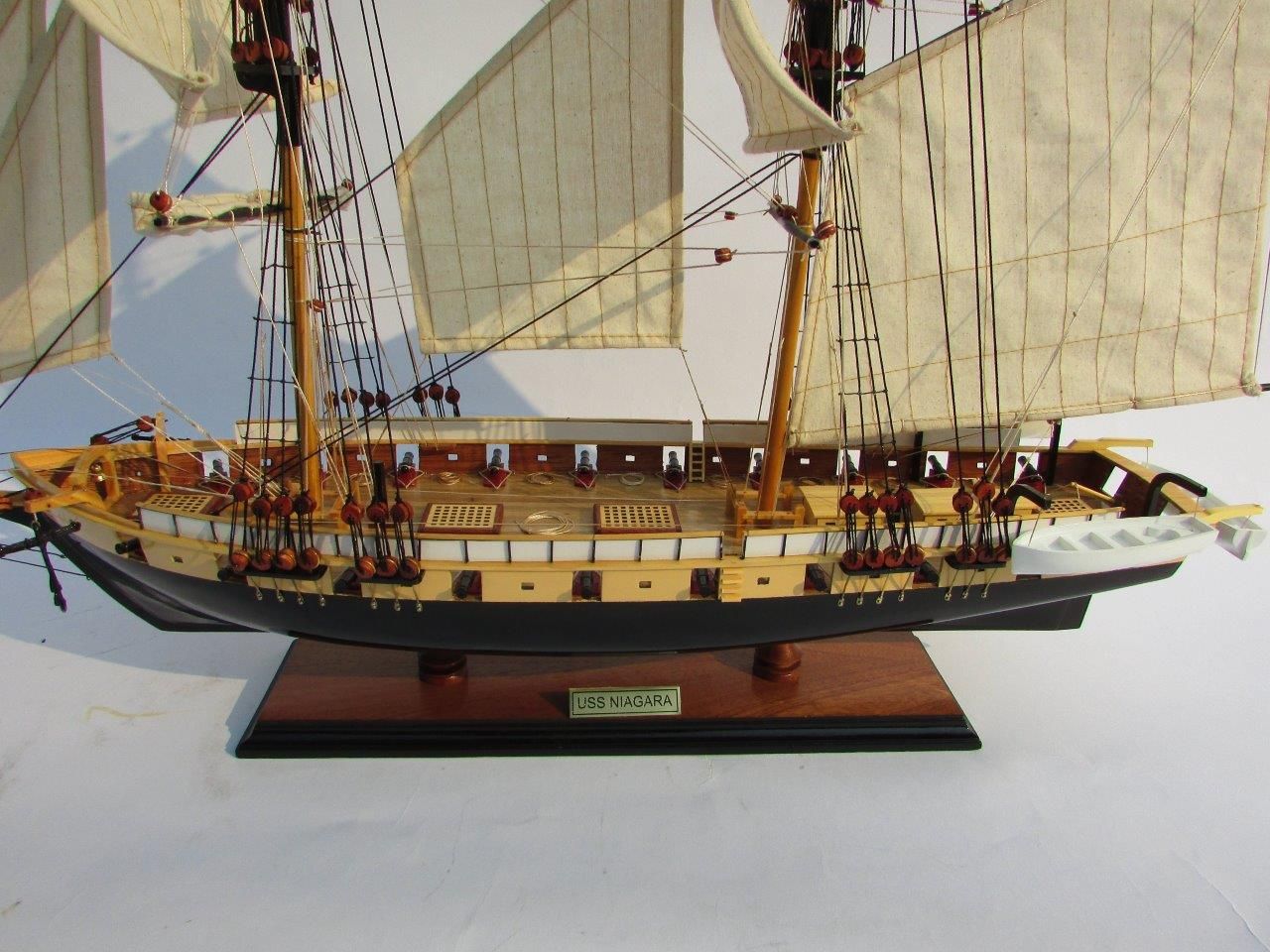 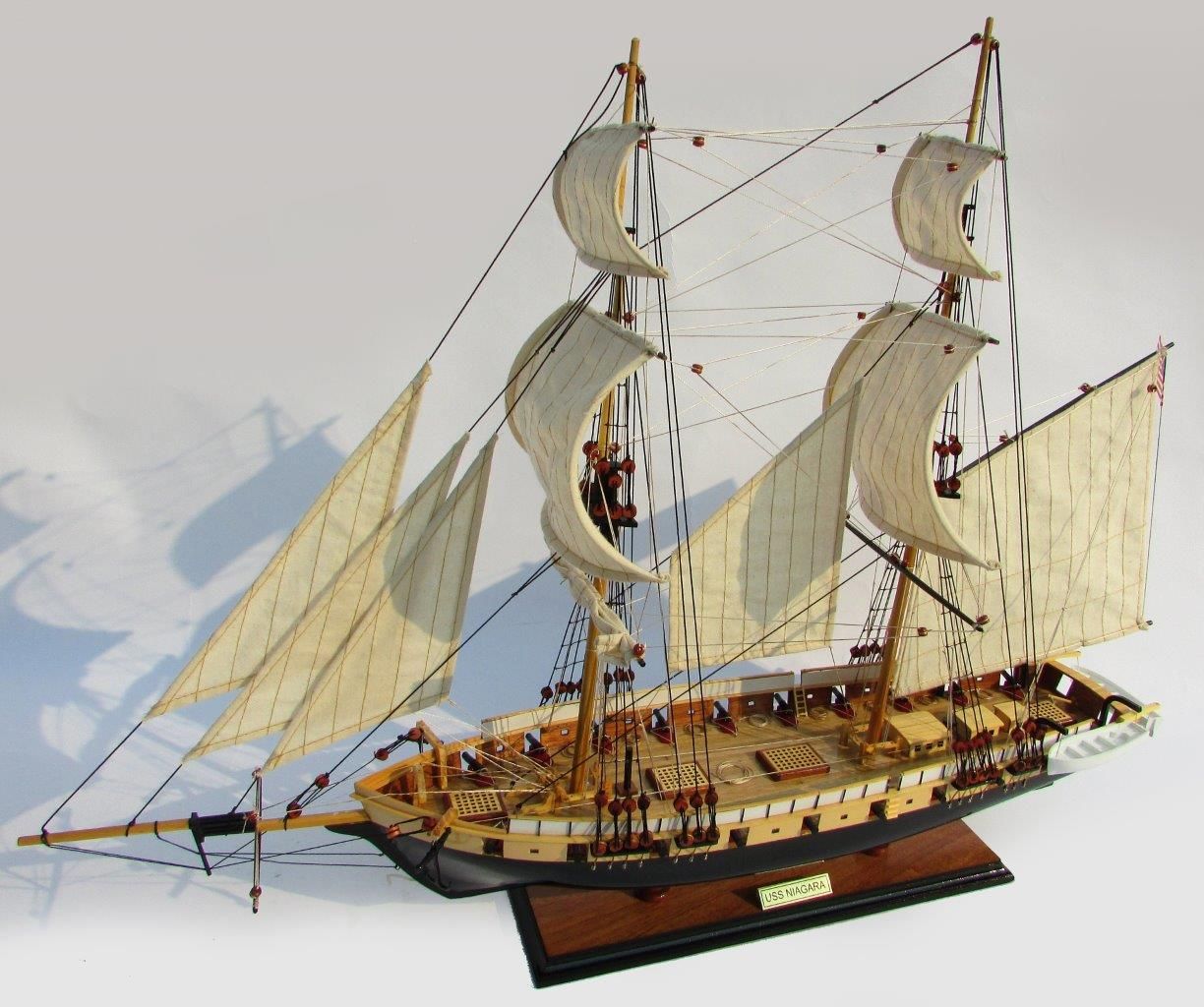 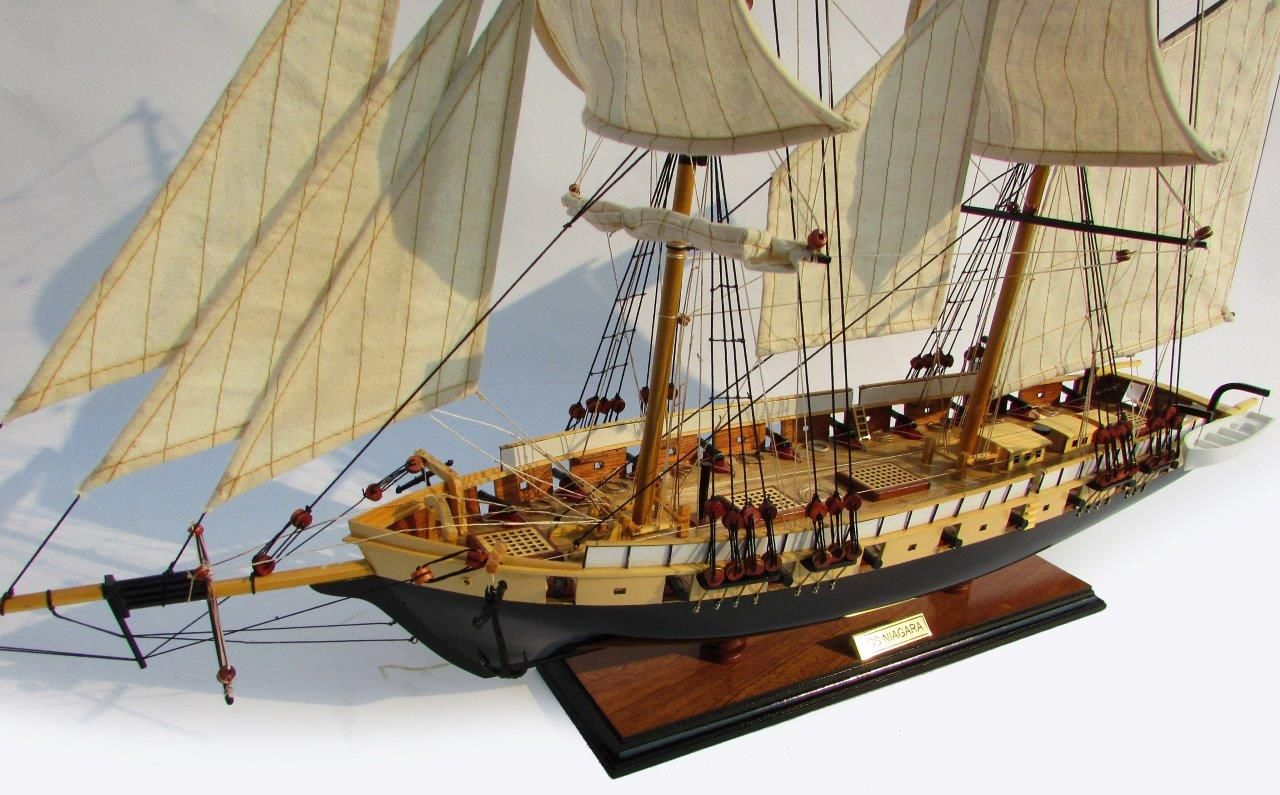 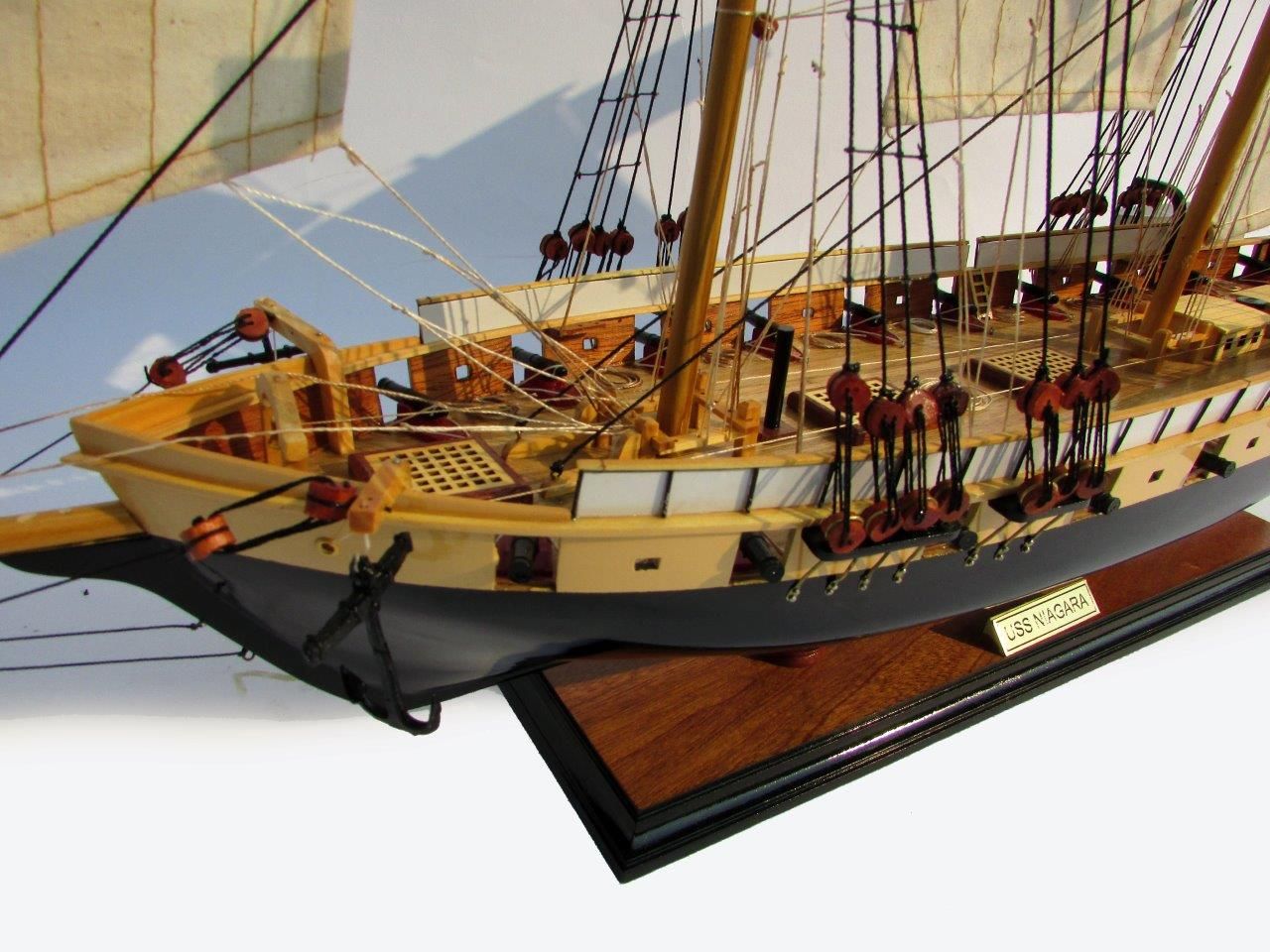 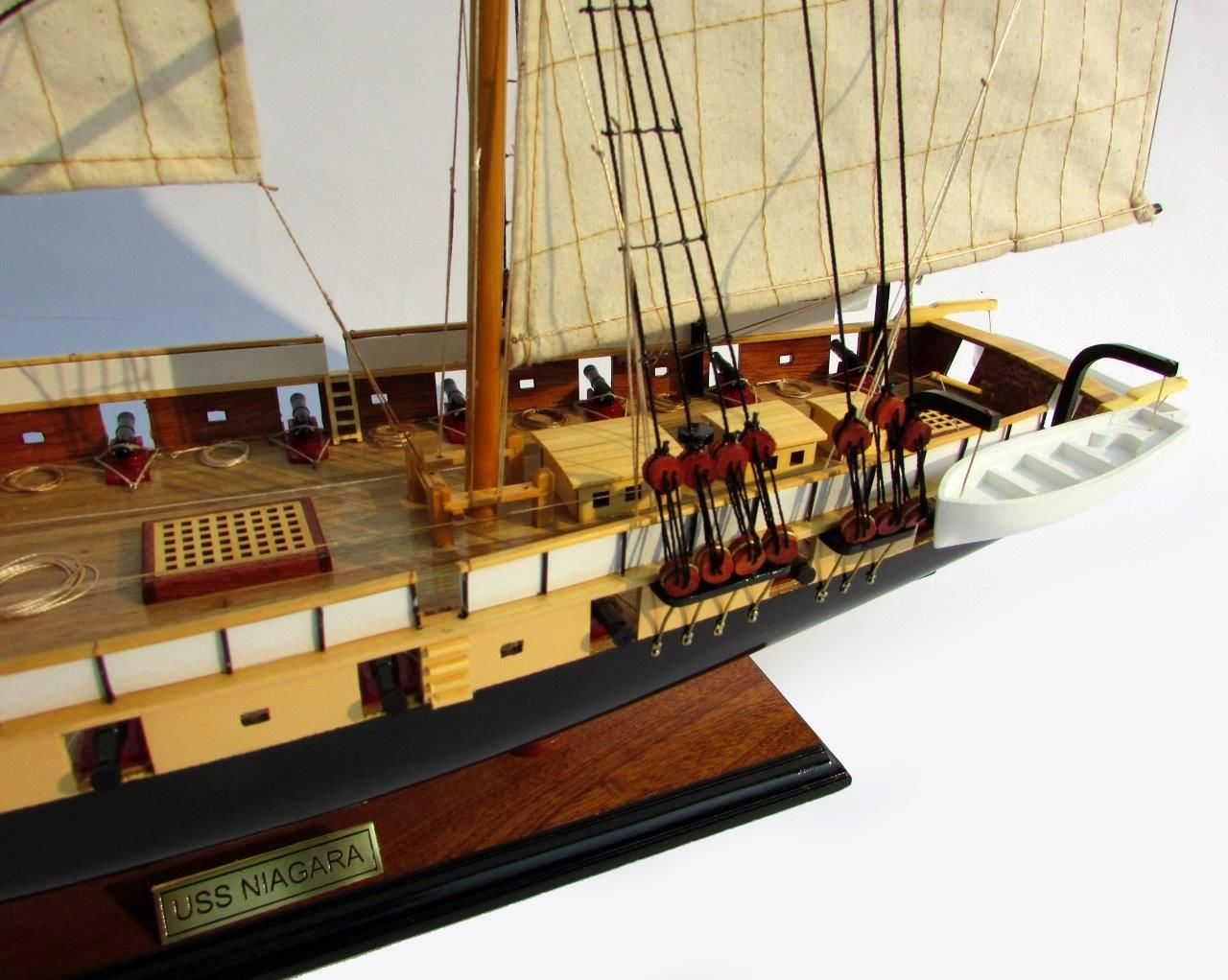 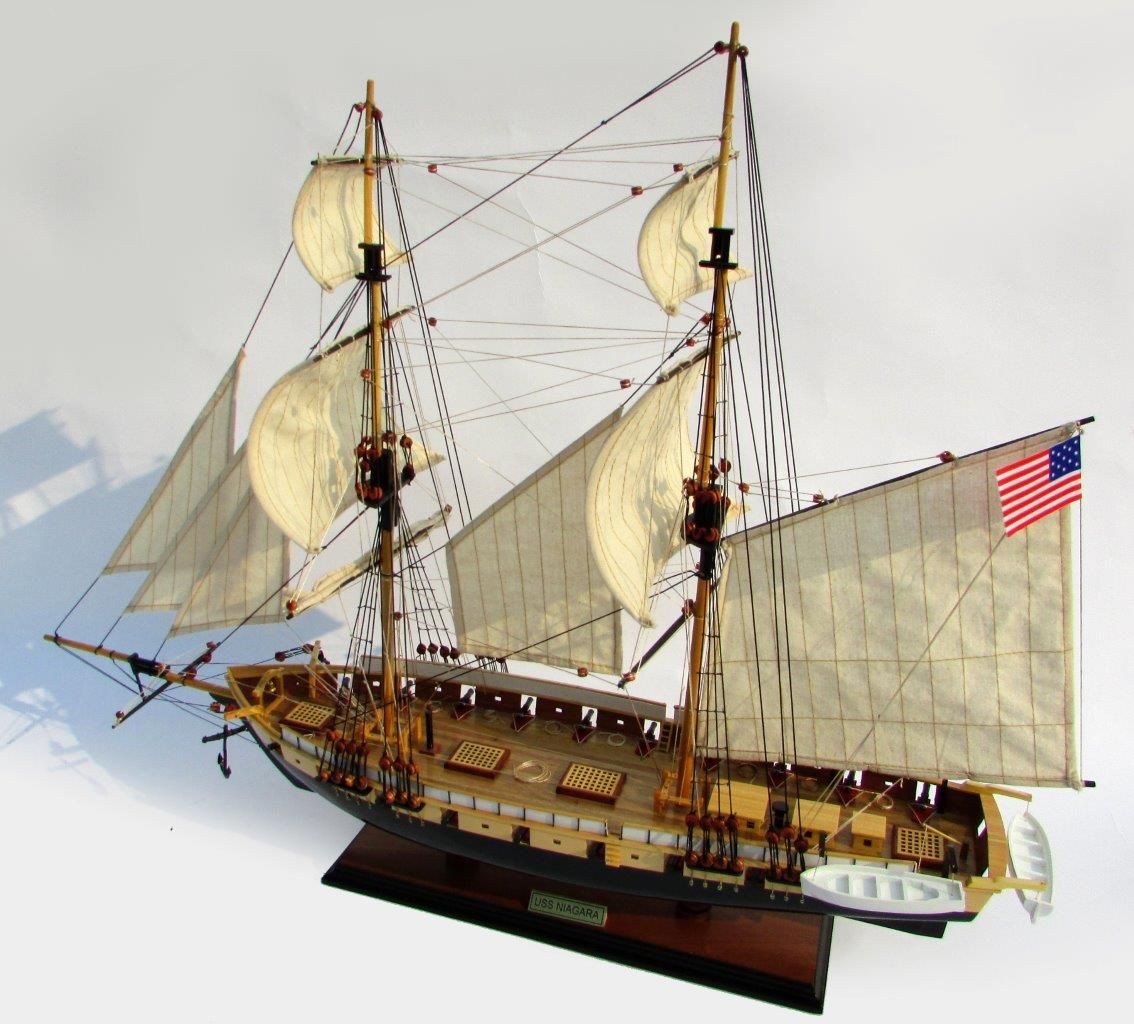 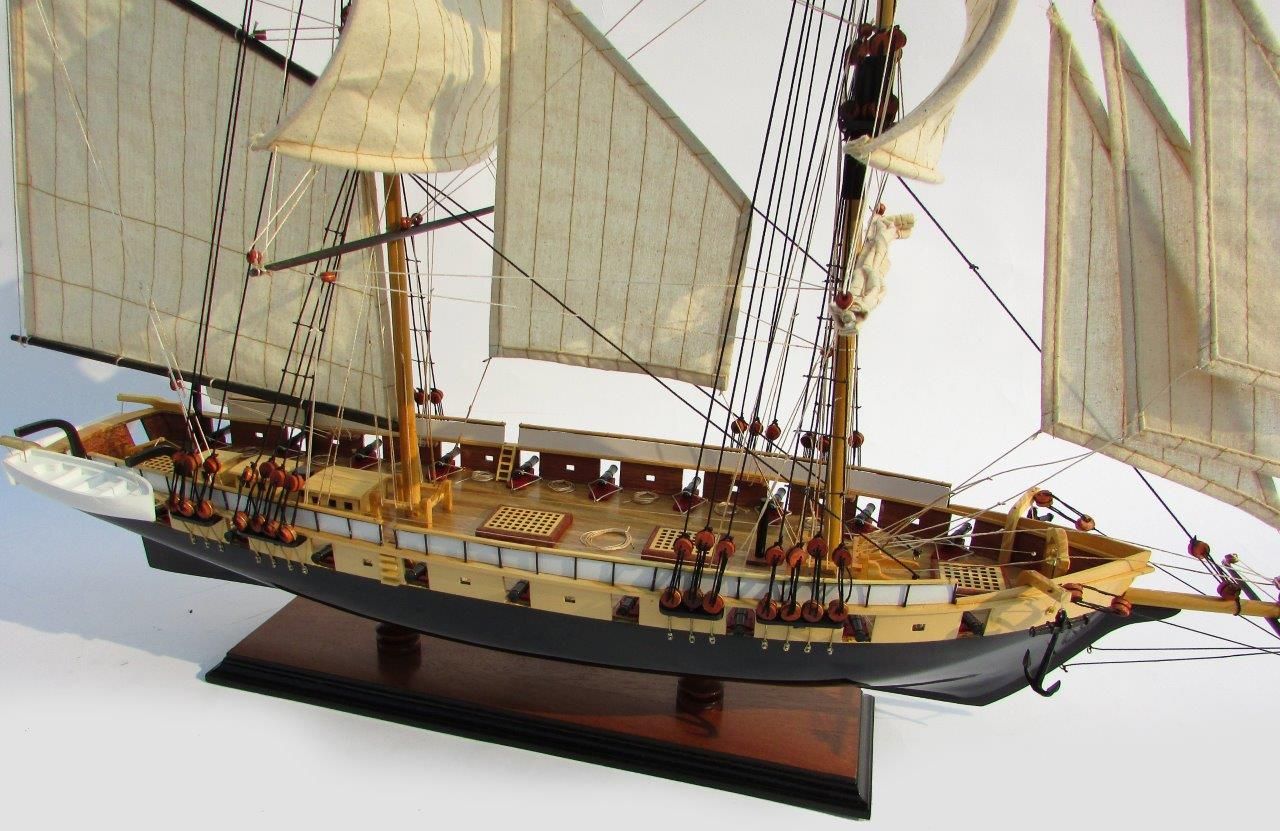 USS Niagara, commonly called the US Brig Niagara or the Flagship Niagara, is a wooden-hulled snow-brig that served as the relief flagship for Oliver Hazard Perry in the Battle of Lake Erie during the War of 1812. As the ship is certified for sail training by the United States Coast Guard, she is also designated SSV Niagara. Niagara is usually docked behind the Erie Maritime Museum in downtown Erie in the U.S. state of Pennsylvania as an outdoor exhibit for the museum. She also often travels the Great Lakes during the summer, serving as an ambassador of Pennsylvania when not docked. It was listed on the National Register of Historic Places in 1973 and was designated the official state ship of Pennsylvania by the Pennsylvania General Assembly in 1988.

Niagara was constructed from 1812 to 1813 to protect the vulnerable American coastline on Lake Erie from the British and played a pivotal role in the battle for the lake. Along with most warships that served in the war, Niagara was sunk for preservation on Presque Isle in 1820. Raised in 1913, it was rebuilt for the centennial of the Battle of Lake Erie. After deteriorating, the restoration of Niagara was started again in the 1930s, but was hampered by the lack of funds caused by the Great Depression and remained uncompleted until 1963. A more extensive restoration was carried out in 1988 in which much of the original ship was largely destroyed. The incorporation of new materials and modern equipment makes it ambiguous as to whether it is or is not a replica.

The USS Niagara Ship model is part of wide range of magnificent models from Ghia Nein offered at Premier Ship Models. Ghia Nein are renowned for their craftsmanship. An artisanal business with over twenty years experience, using locally sourced exotic woods and resources to produce exquisite hand crafted models. Based in Vietnam this family artisanal workshop ensures that each model is of high quality and are accurate replicas of original ships.  Get this wonderful model of the USS Niagara Ship today, to sit proudly as feature in any room.

Sorry we have no extra information for this product
This Vessel Type is Frigate
Copyright © 2022. AU Premier ship Models. All Rights Reserved.