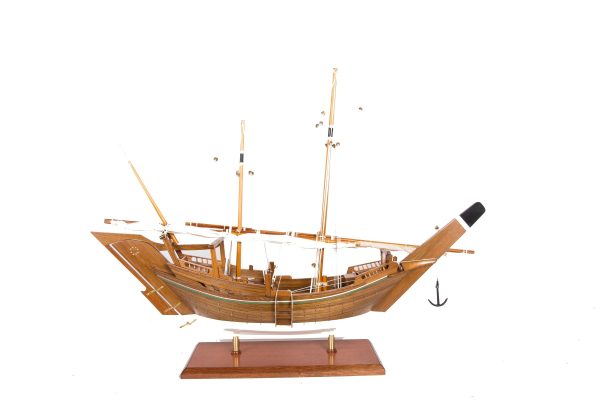 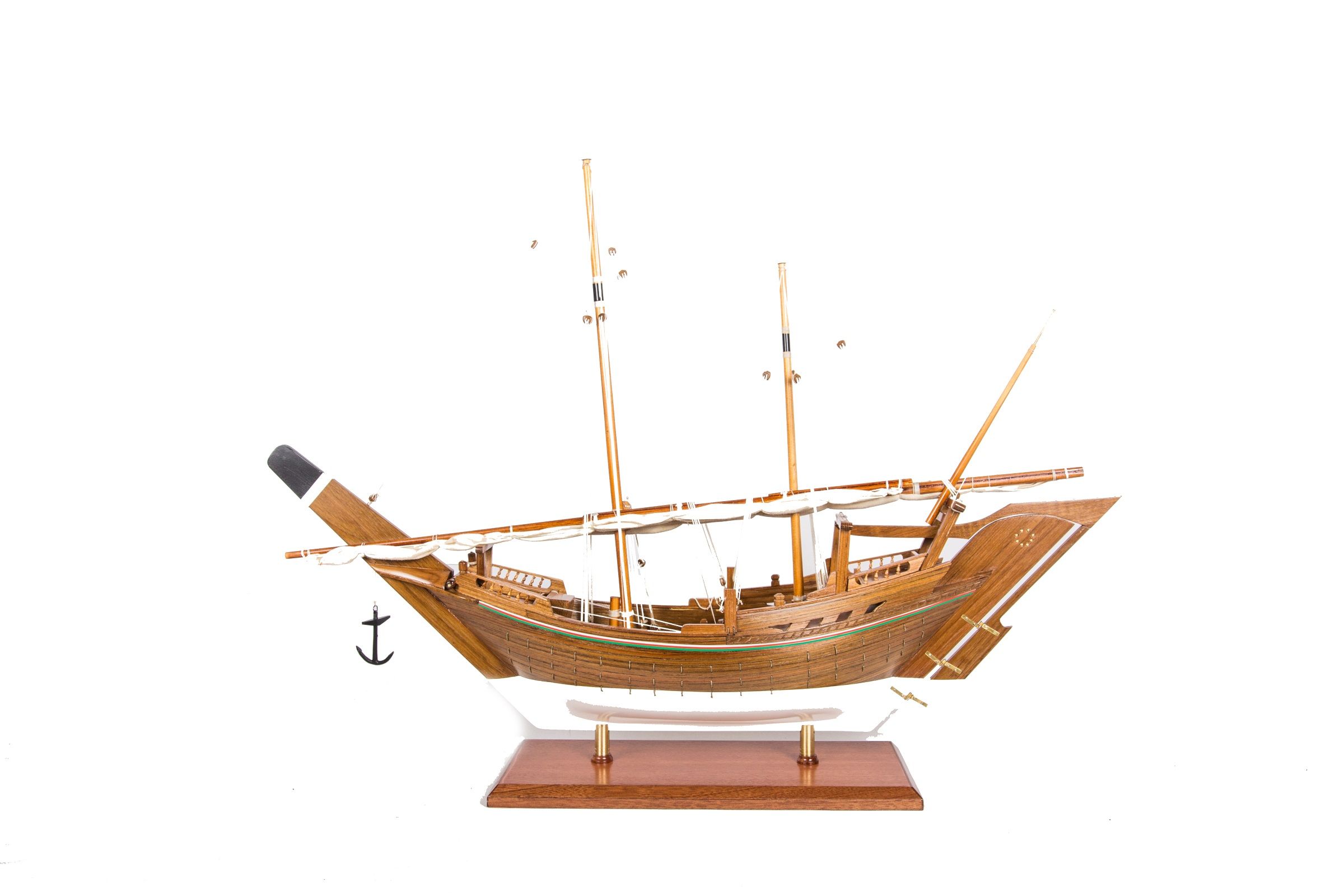 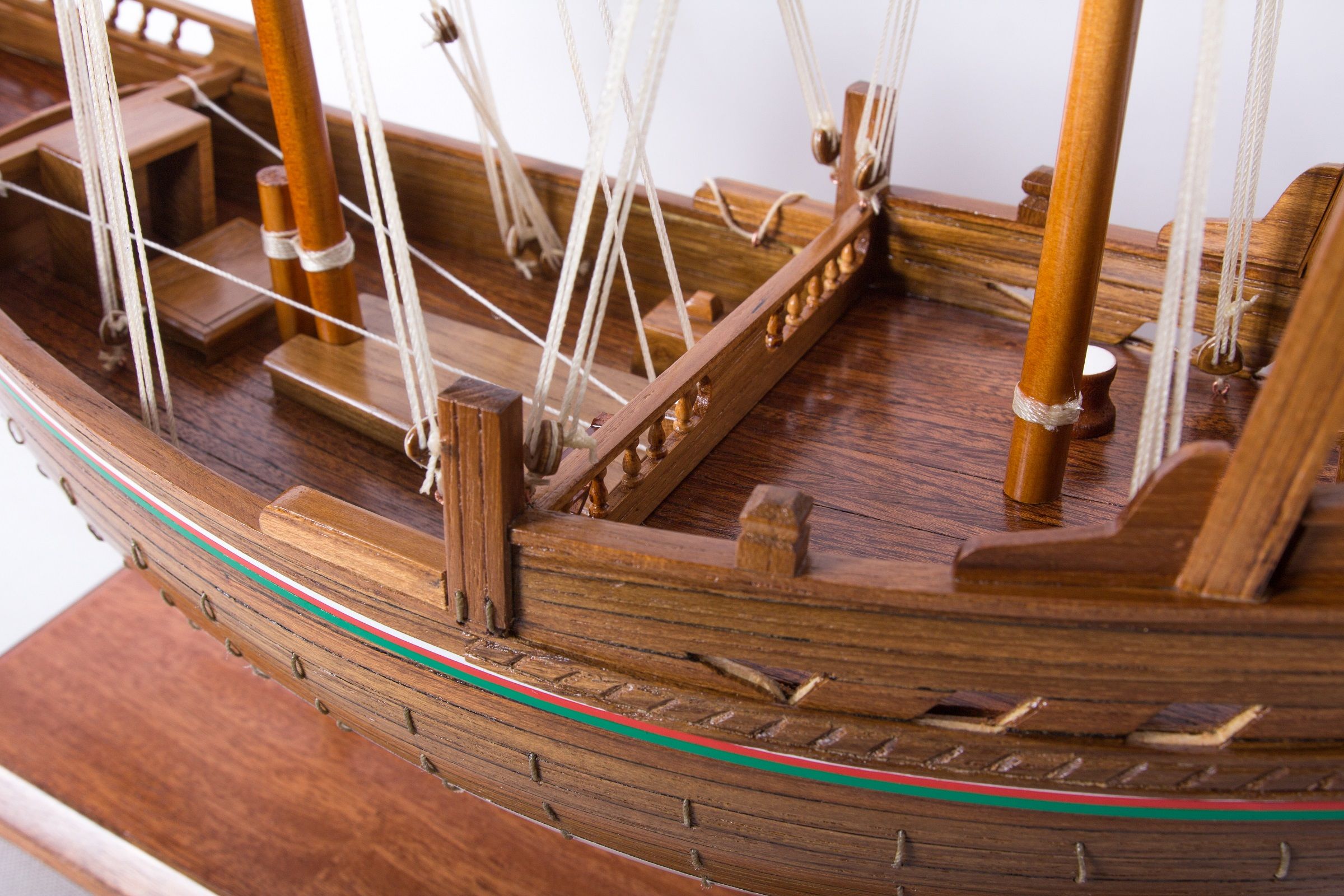 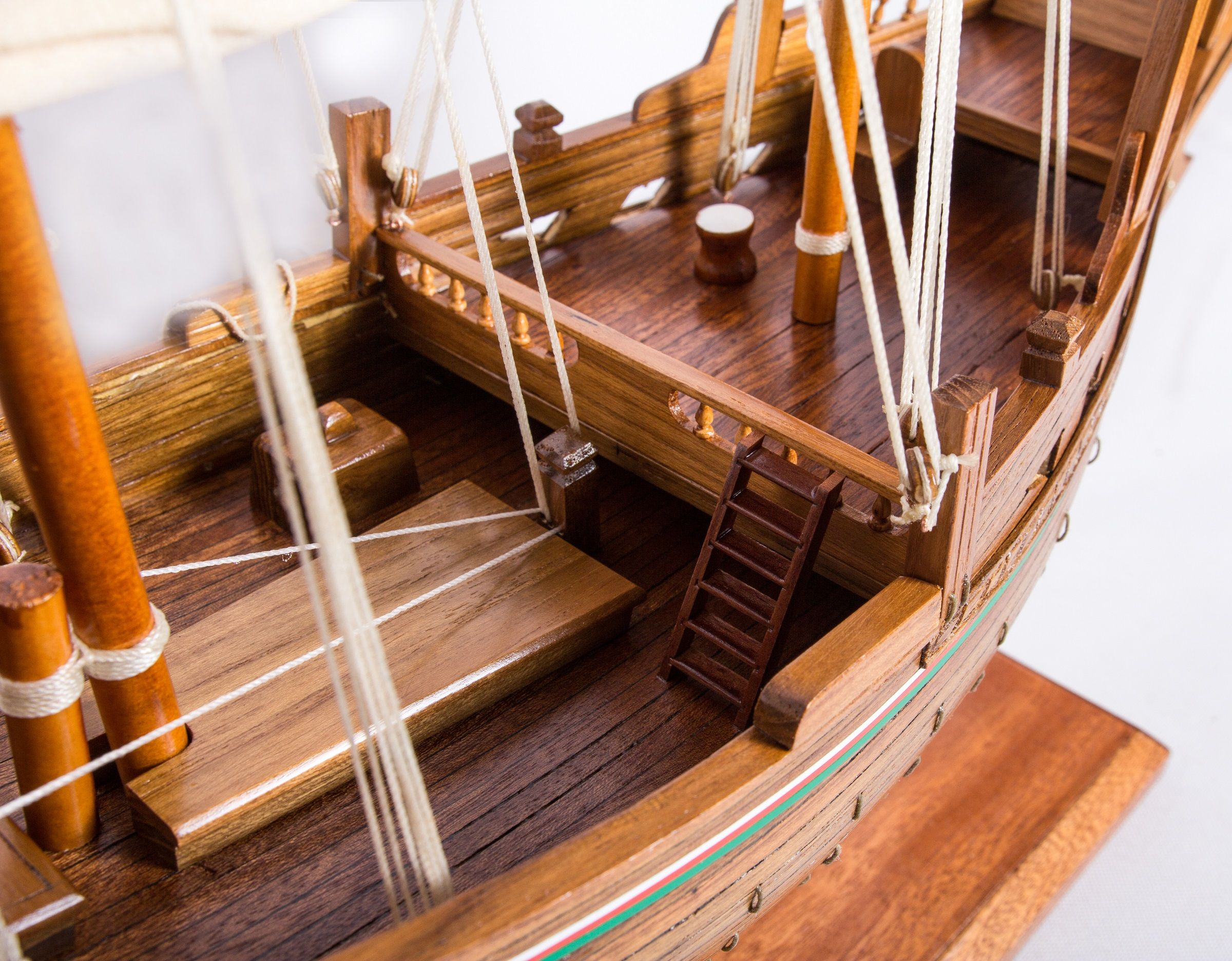 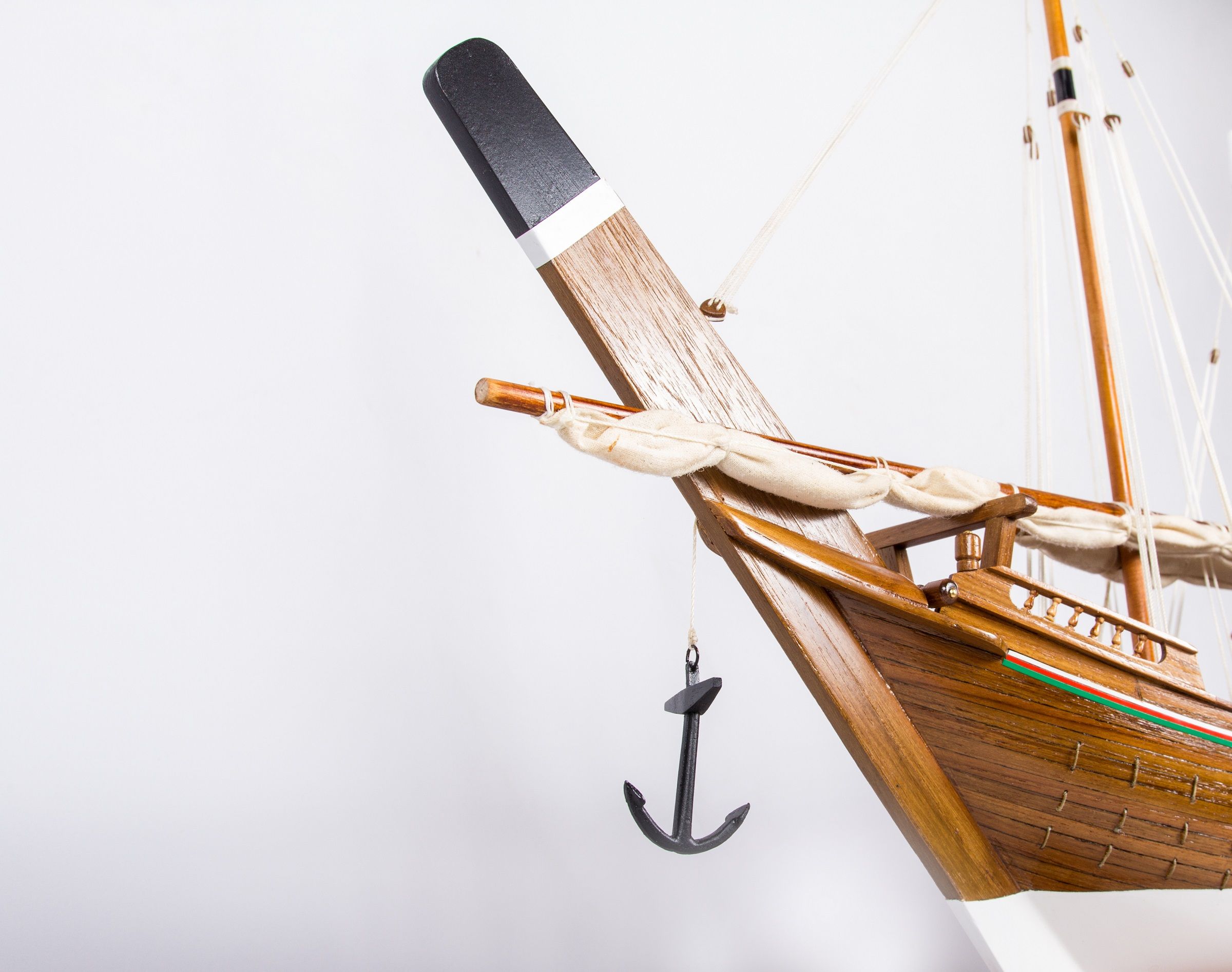 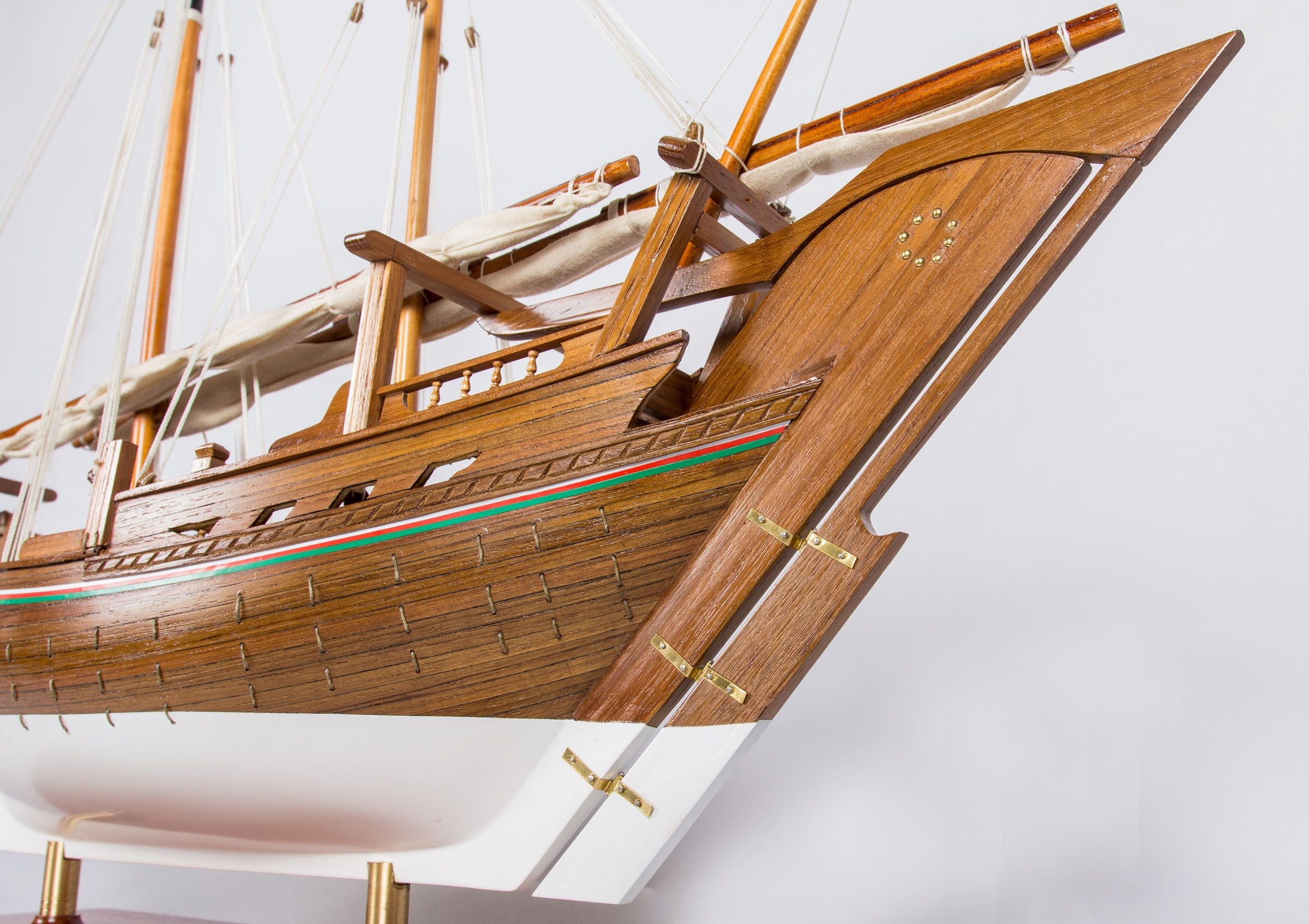 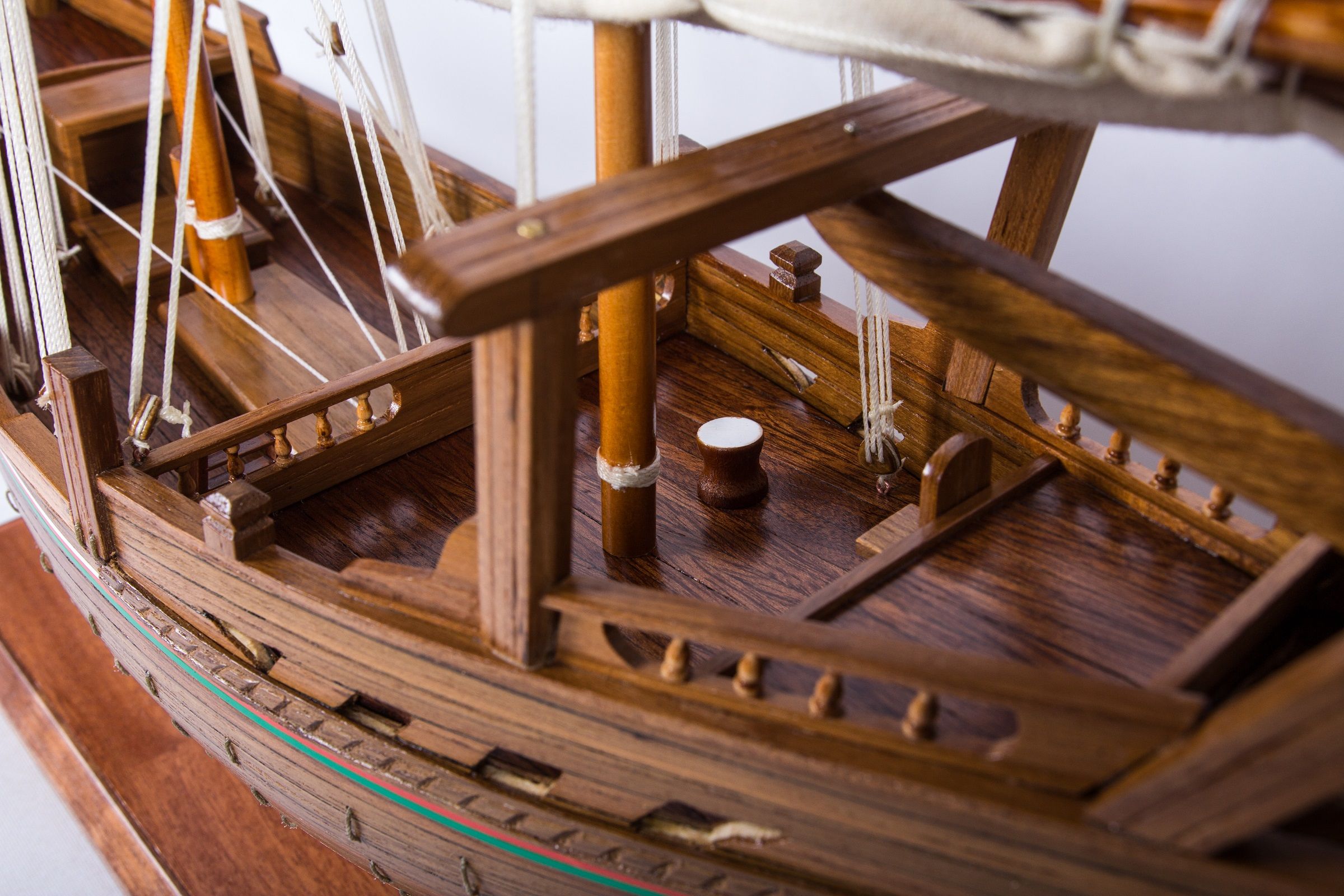 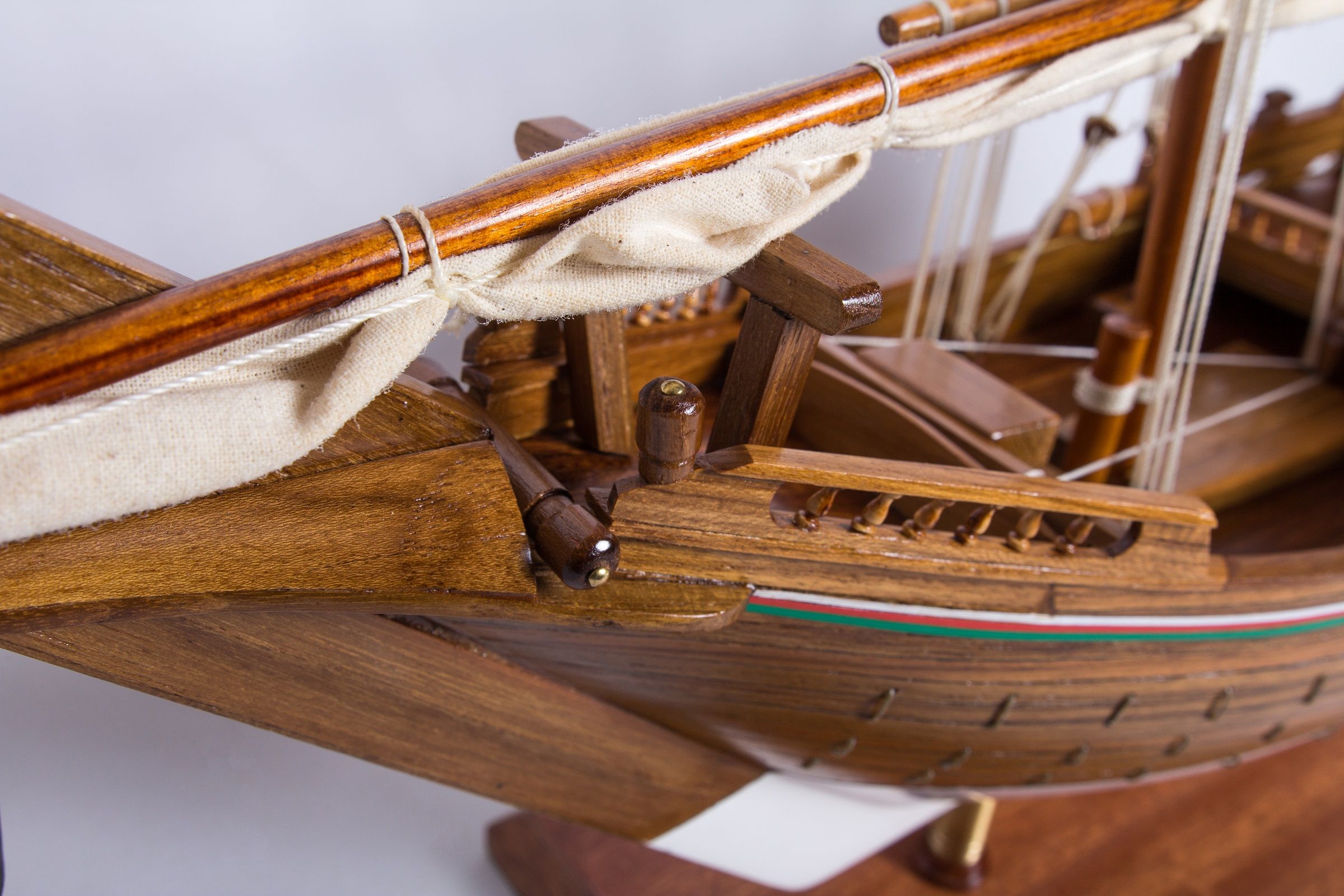 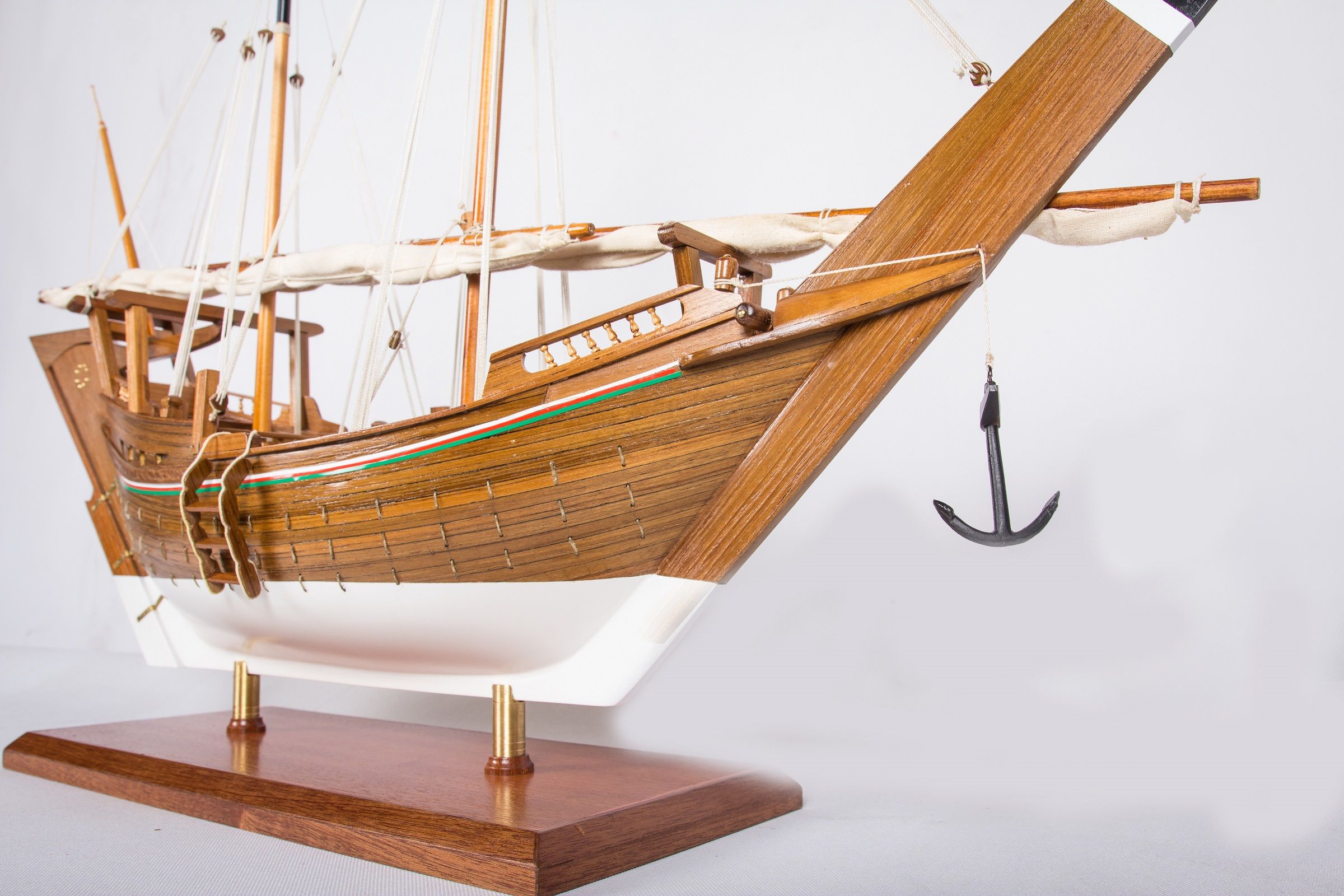 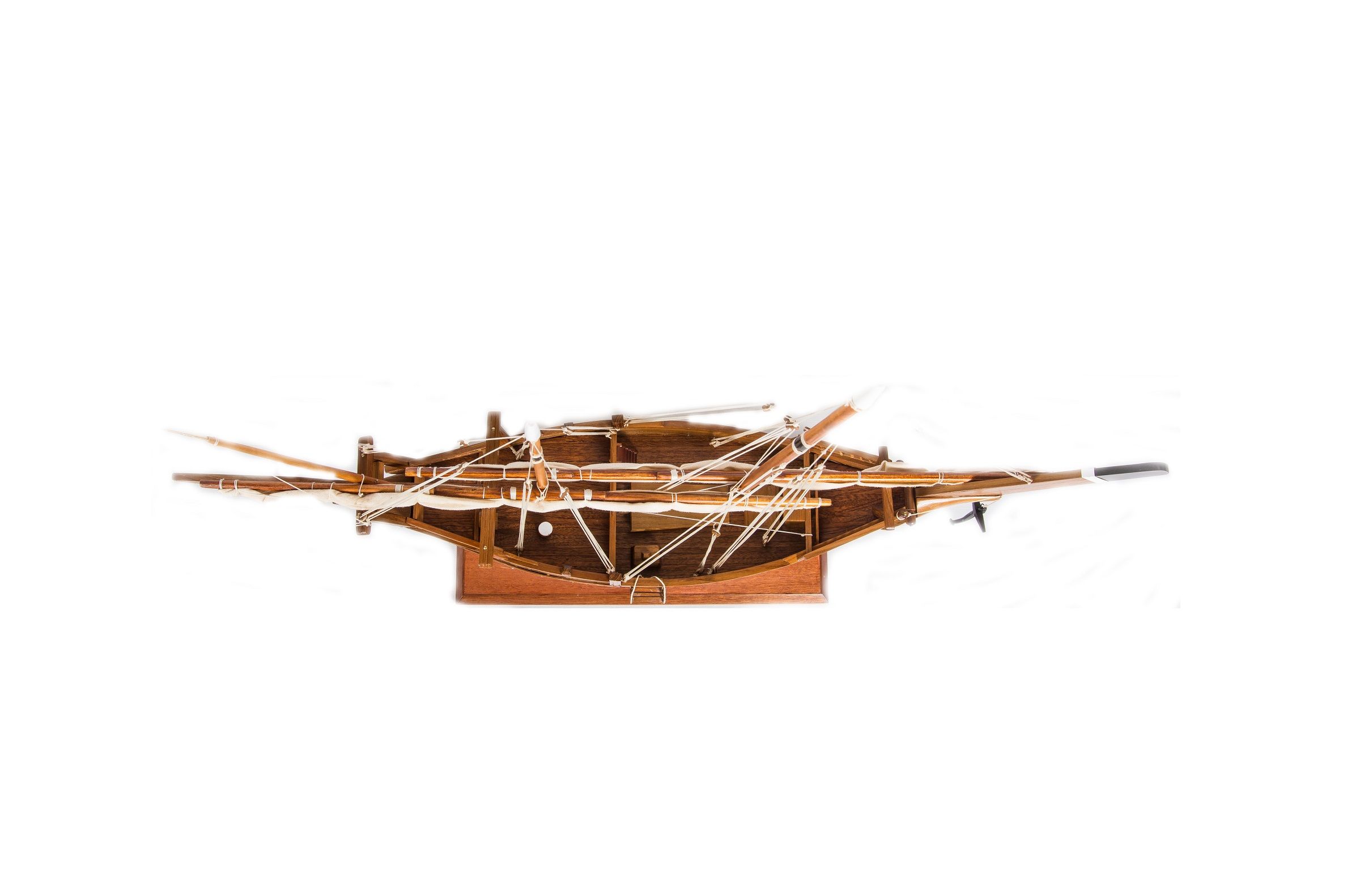 Boats that used to sail on the Indian Ocean were known as “Dhows.” There were several types of Dhows and each of them used a lateen or triangular sail arrangement. This actually distinguished Dhows from other ships that evolved on the Mediterranean. The Dhow was also different than Junks – ships that used to sail on the China Sea. Egyptian Dhows were traditional sailing vessels that used to trade on the Nile River, along with the coasts of the Mediterranean from 1600 to 1900.

Dhow making was considered as an art and this art had been passed from one generation to another. It could be recognized after studying some of the similar hull constructions of the Romans as well as modern day constructions of Dhows.Usually, Dhows used to sport long and thin hulls. The Dhow used to carry heavy and bulky items like fruits or crops along the coasts of Eastern Arabia, East Africa, Yemen and some parts of South Asia. Larger Dhows used to have almost 30 crew members on board while smaller Dhows had around 12 crewmembers. Currently, Dhows sail between the Persian Gulf and East Africa. They basically carry dates and fishes to East Africa as well as mangrove timber to the Persian Gulf.

Details of the model ship:

We are a UK-based enterprise that deals exclusively in handcrafted model ships. You get a wide range of options, varying from historic ships to war ships. We build Model boats and ships, from those with historic significance to those whose performance is now legendary in the nautical world. Our passion for historical vessels remains a big differentiator. Our top construction ensures excellent longevity. The colour scheme is carefully matched to the original yacht. 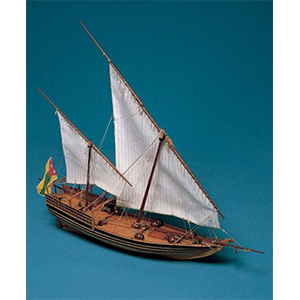 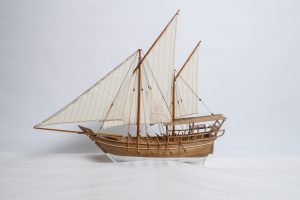 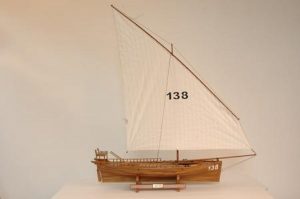 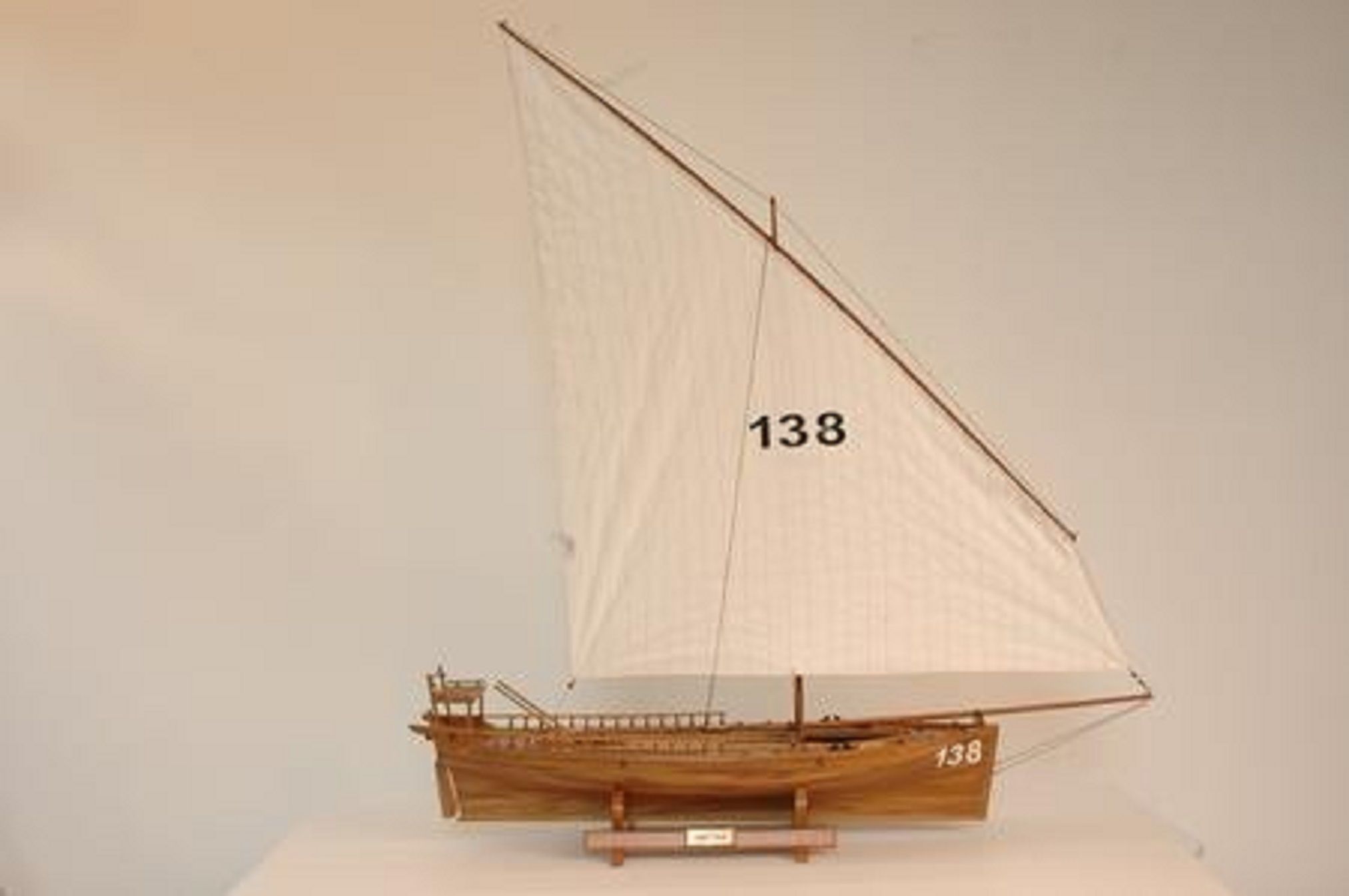 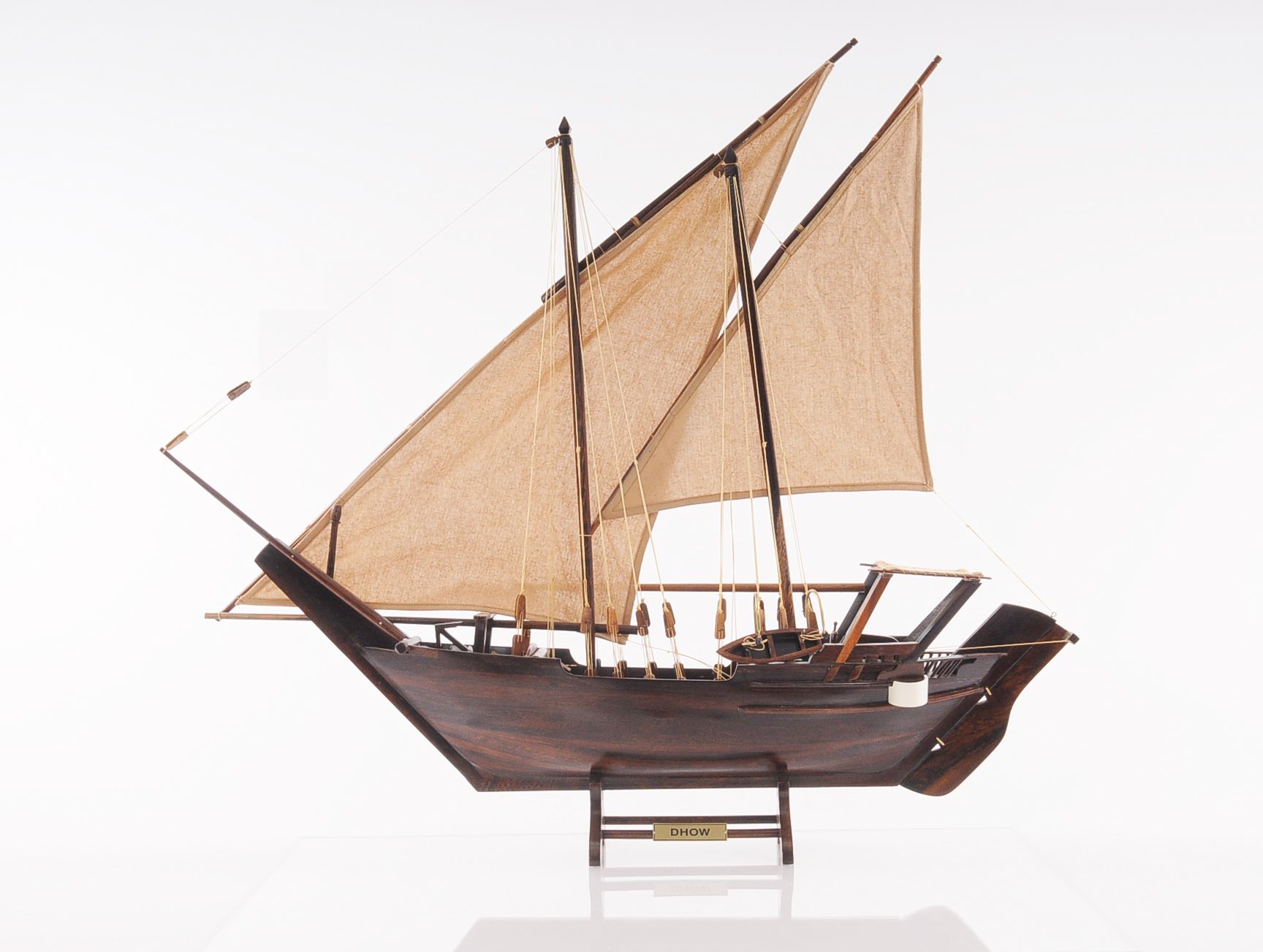 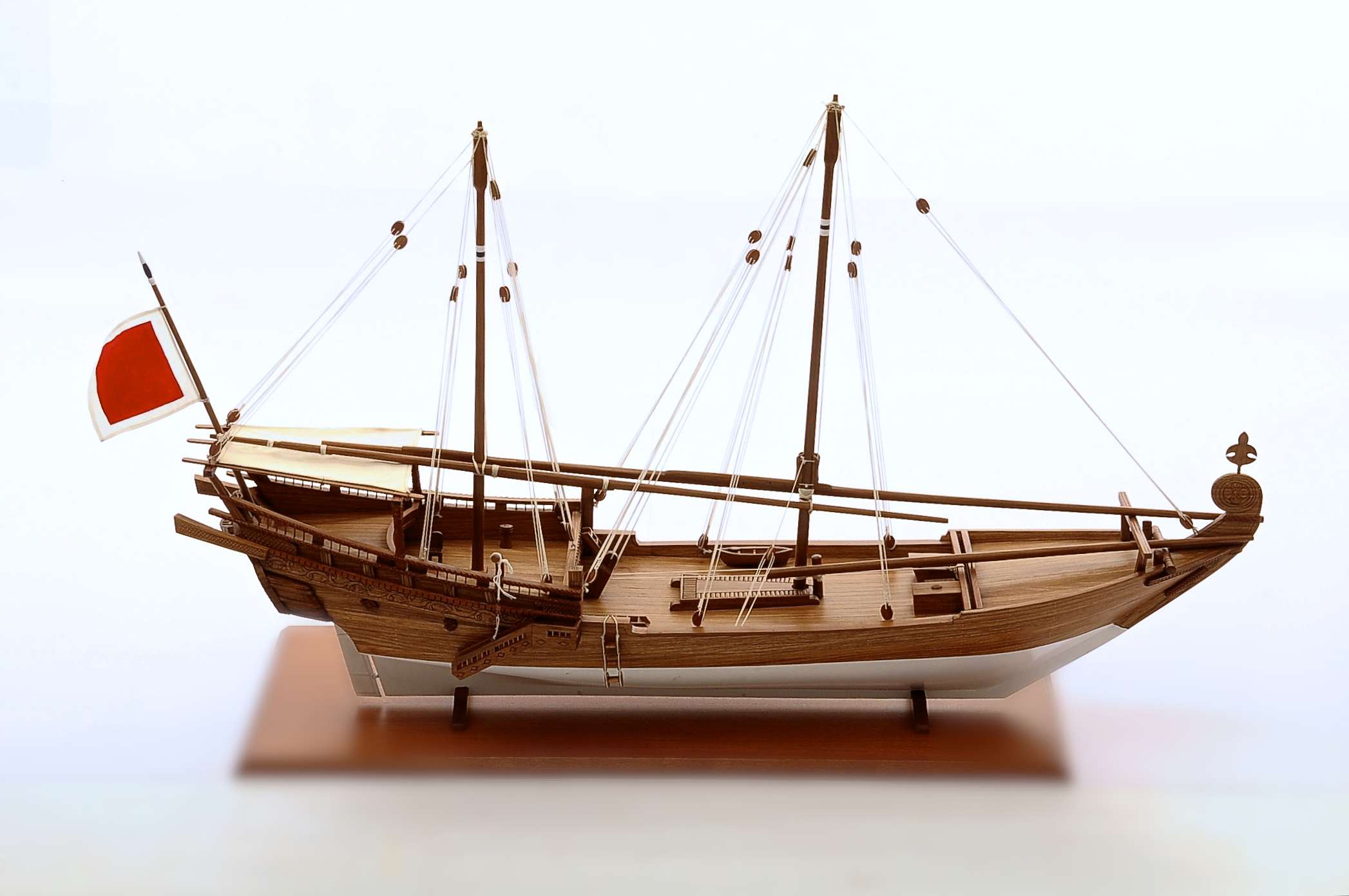