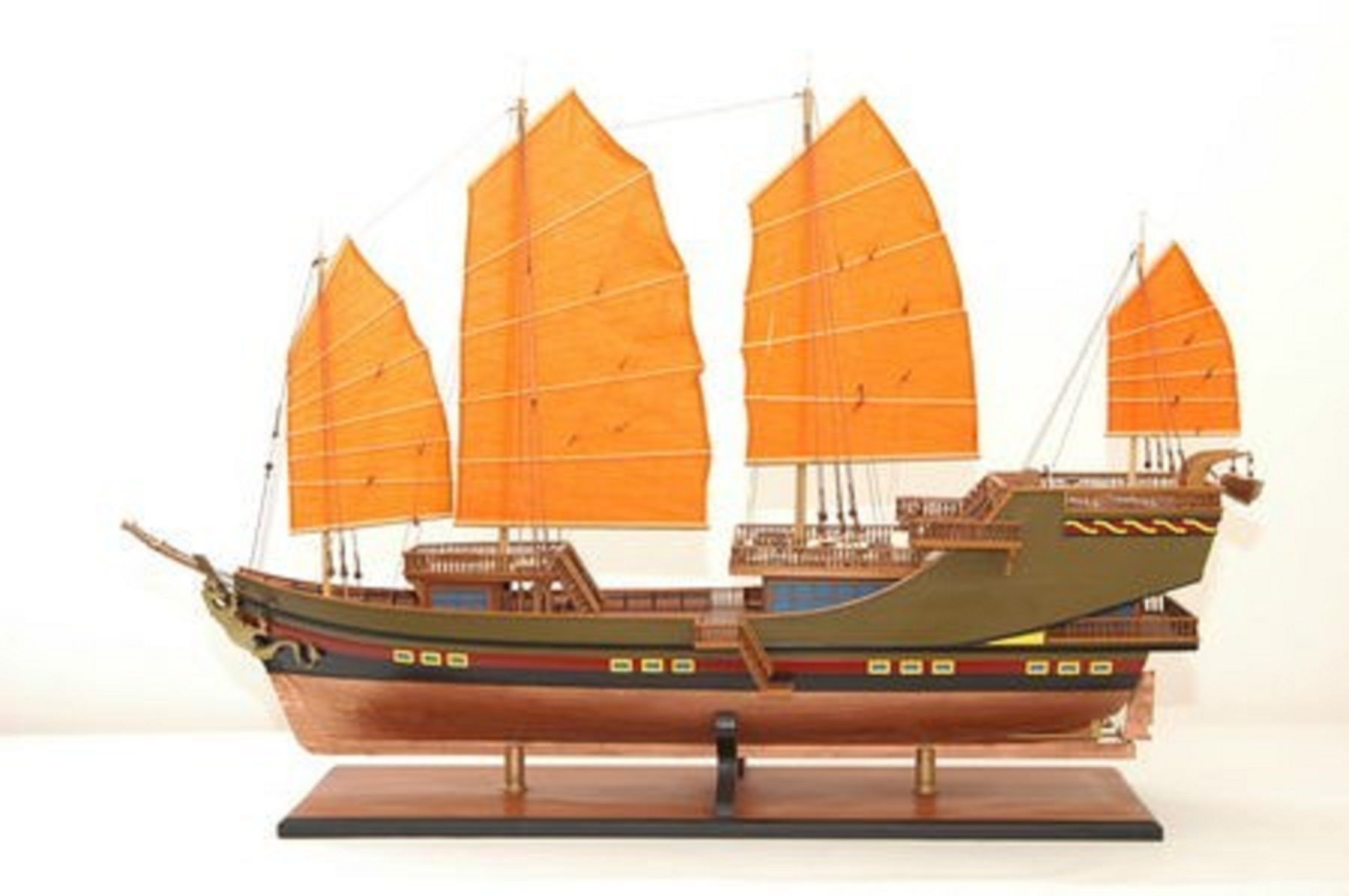 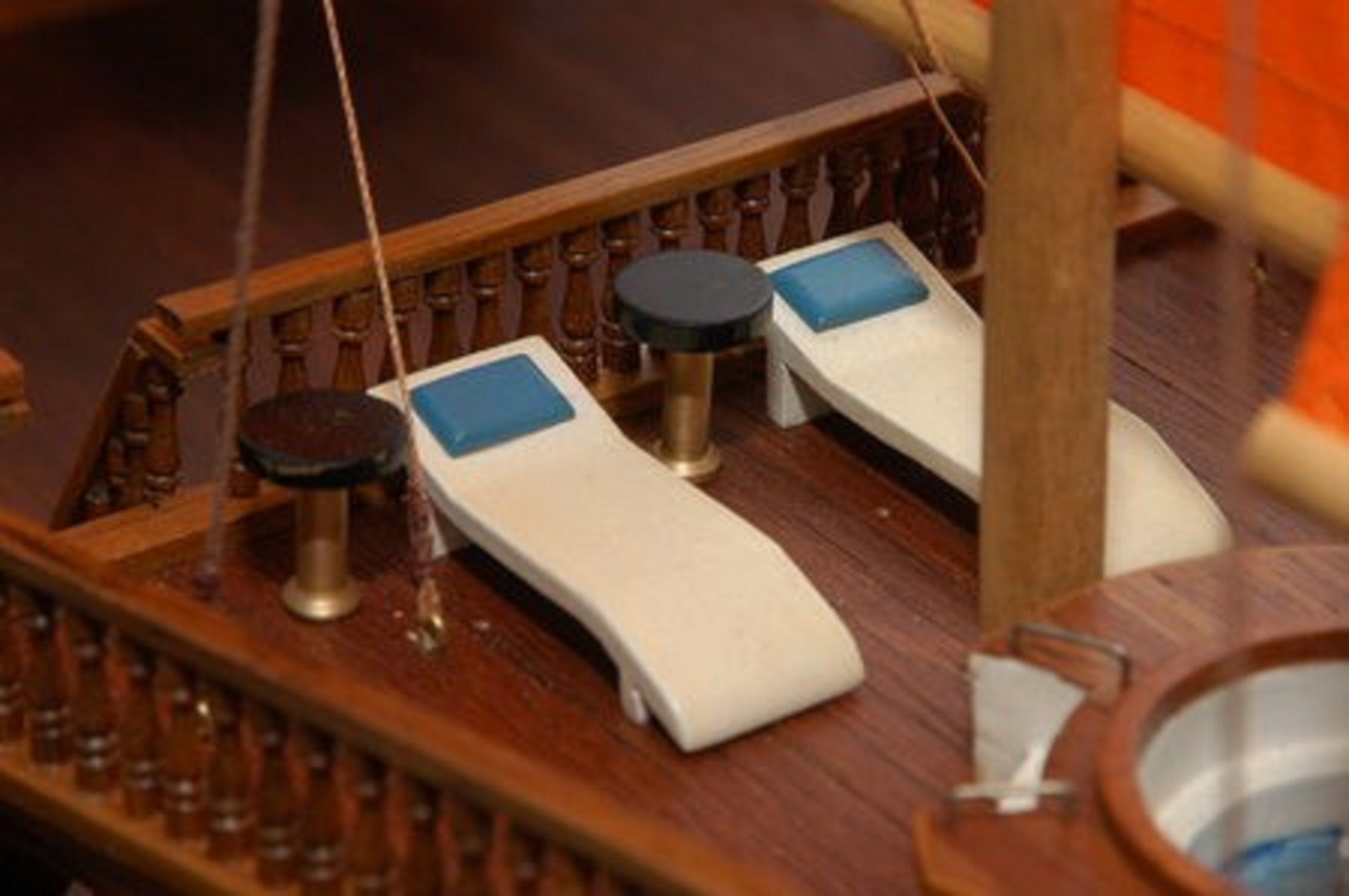 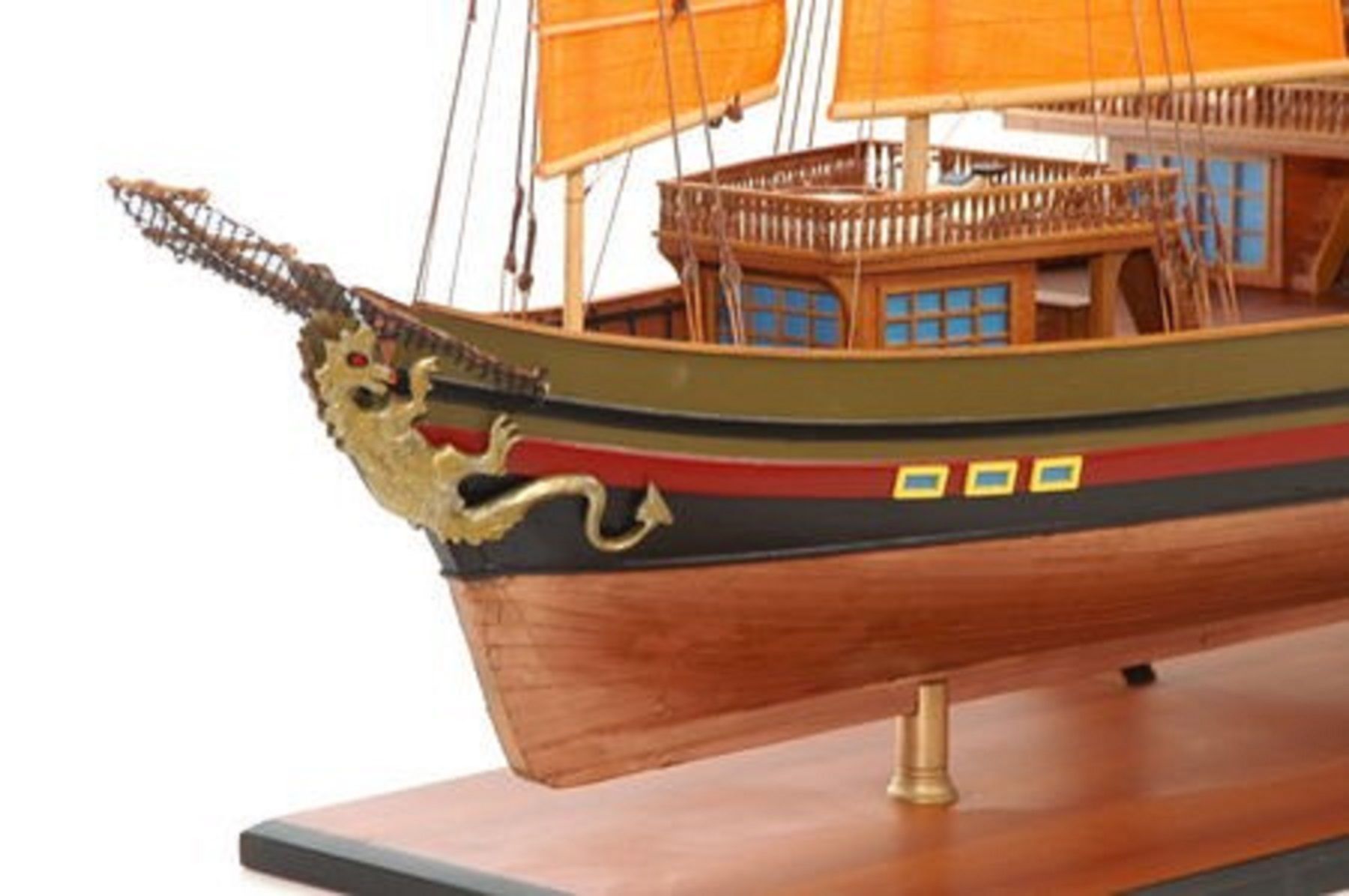 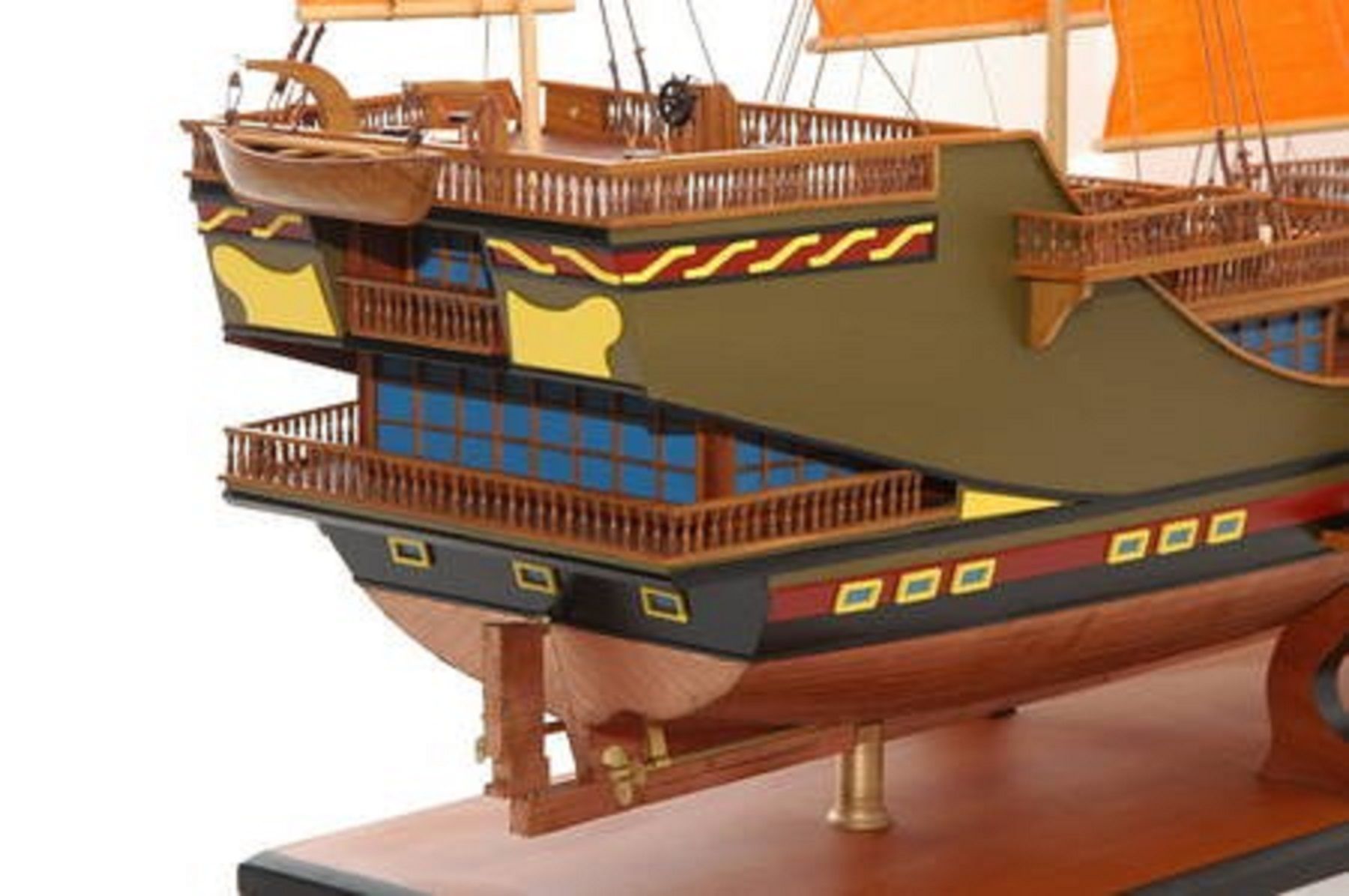 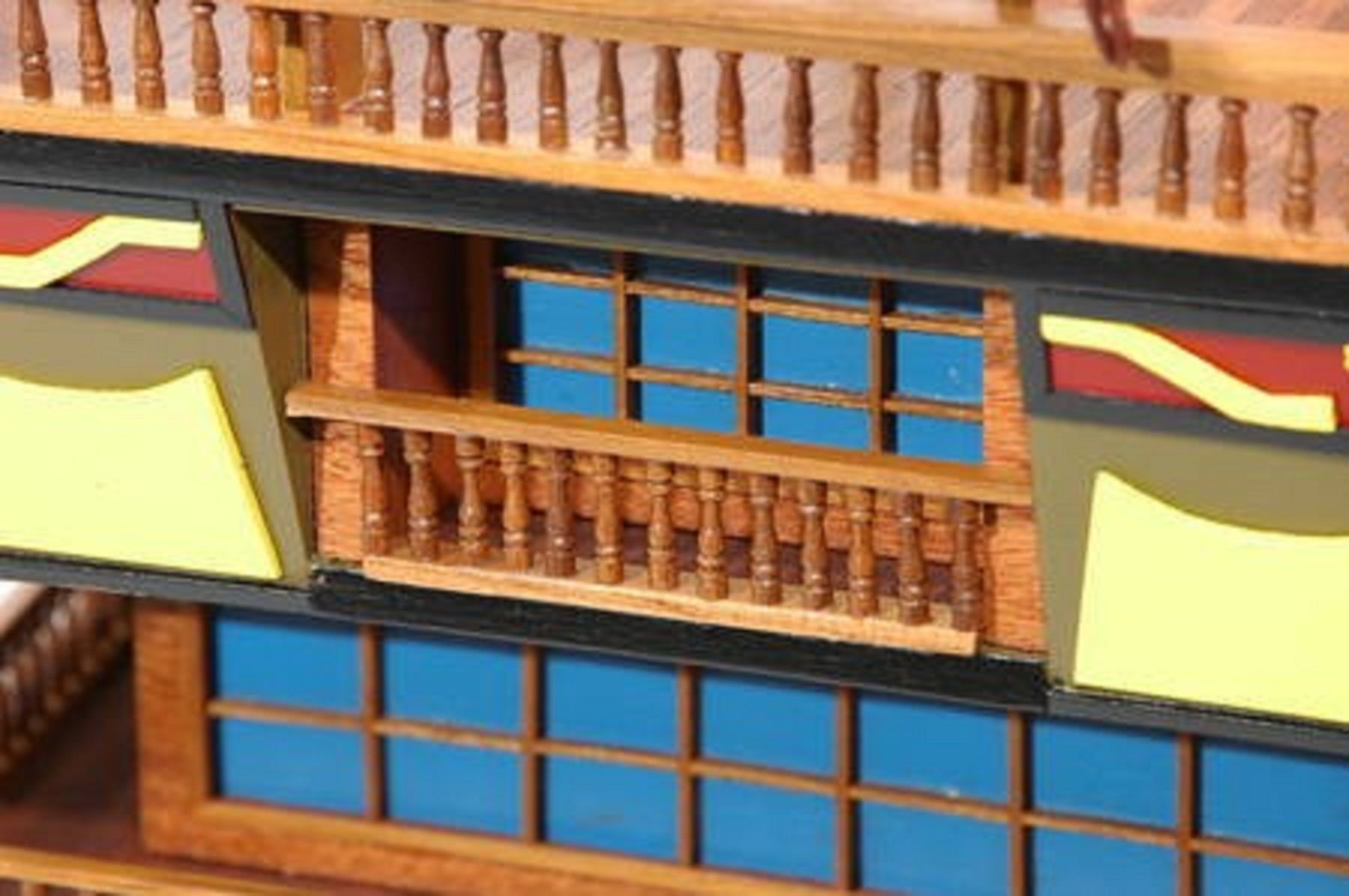 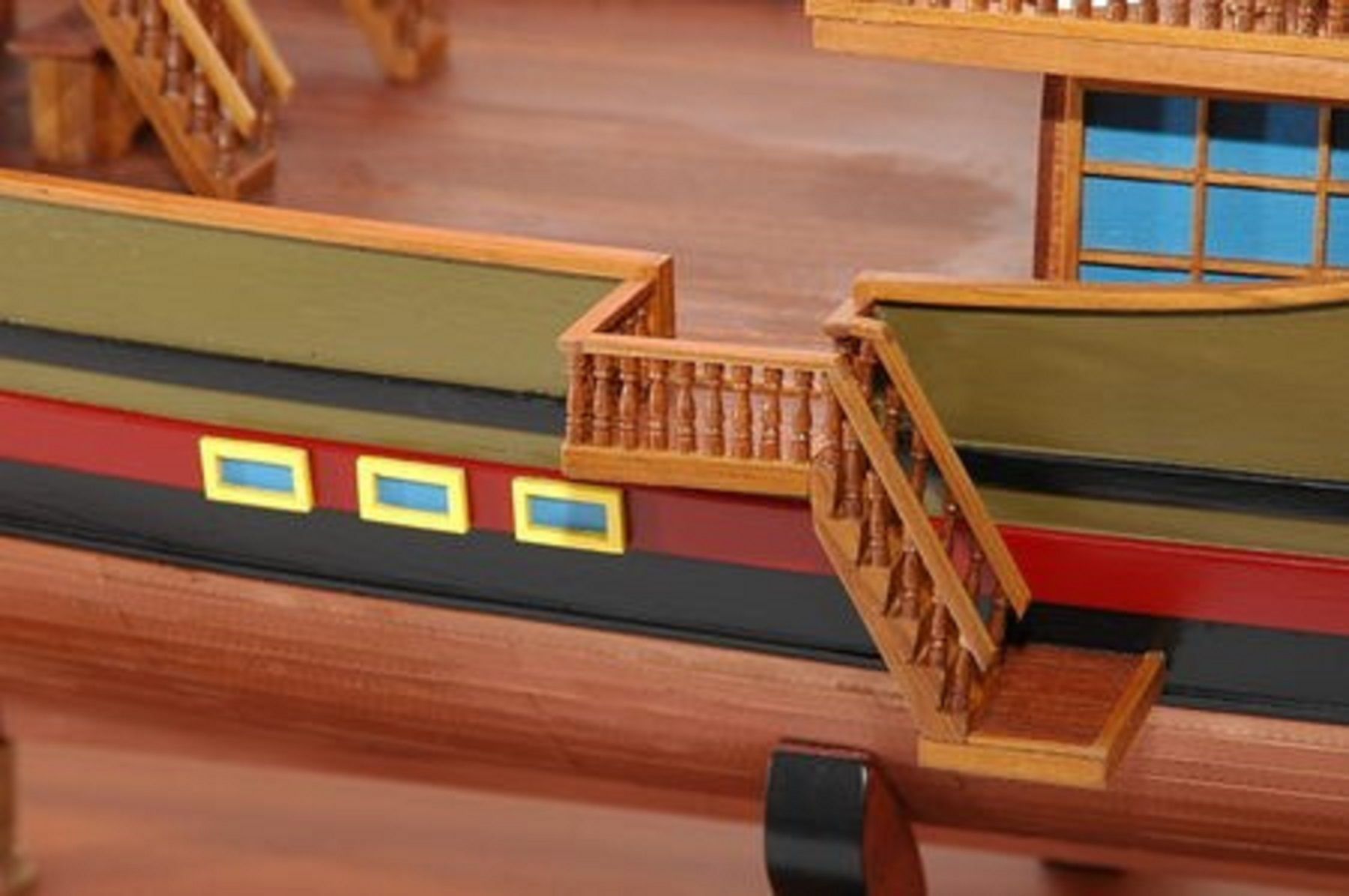 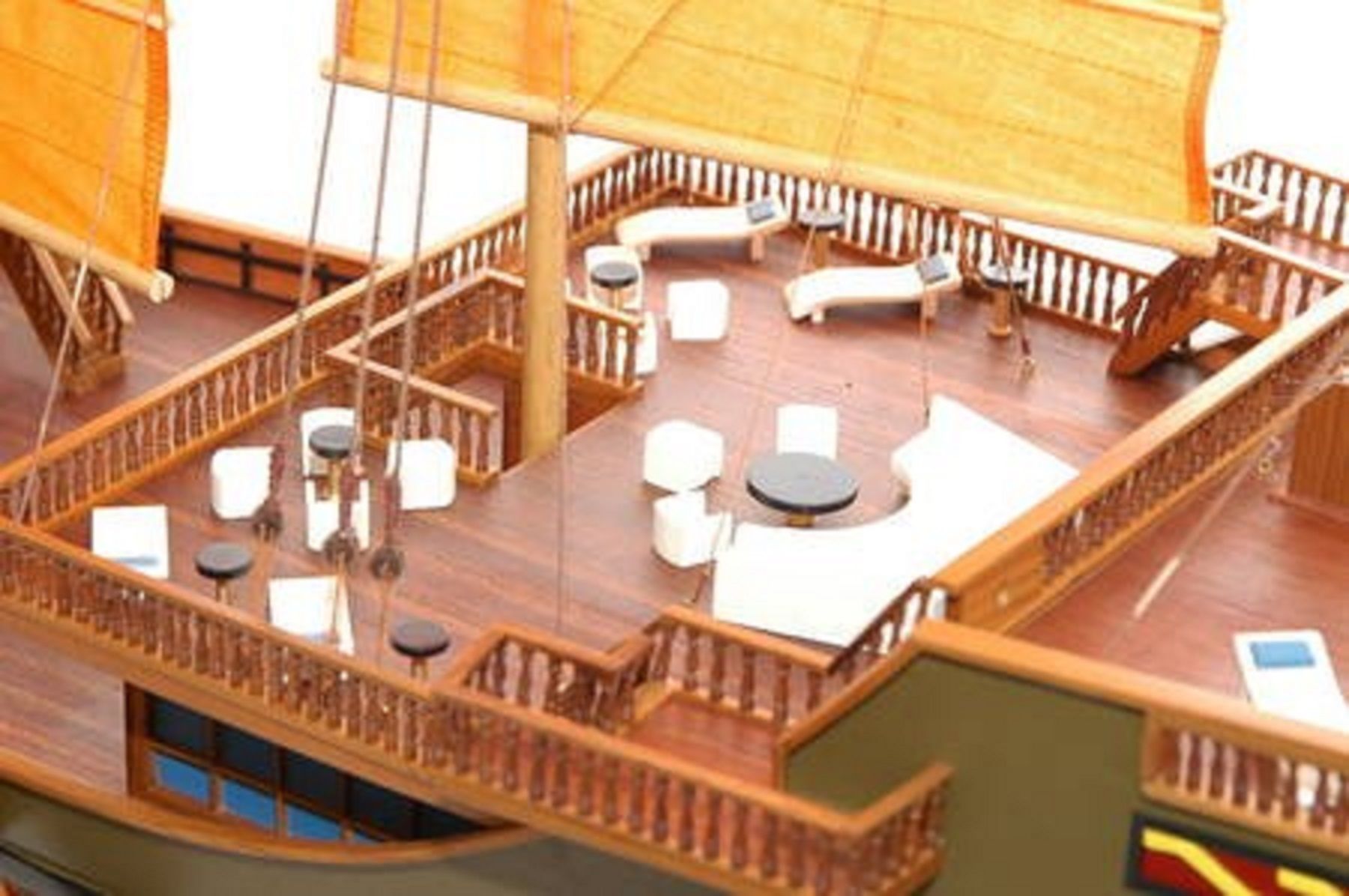 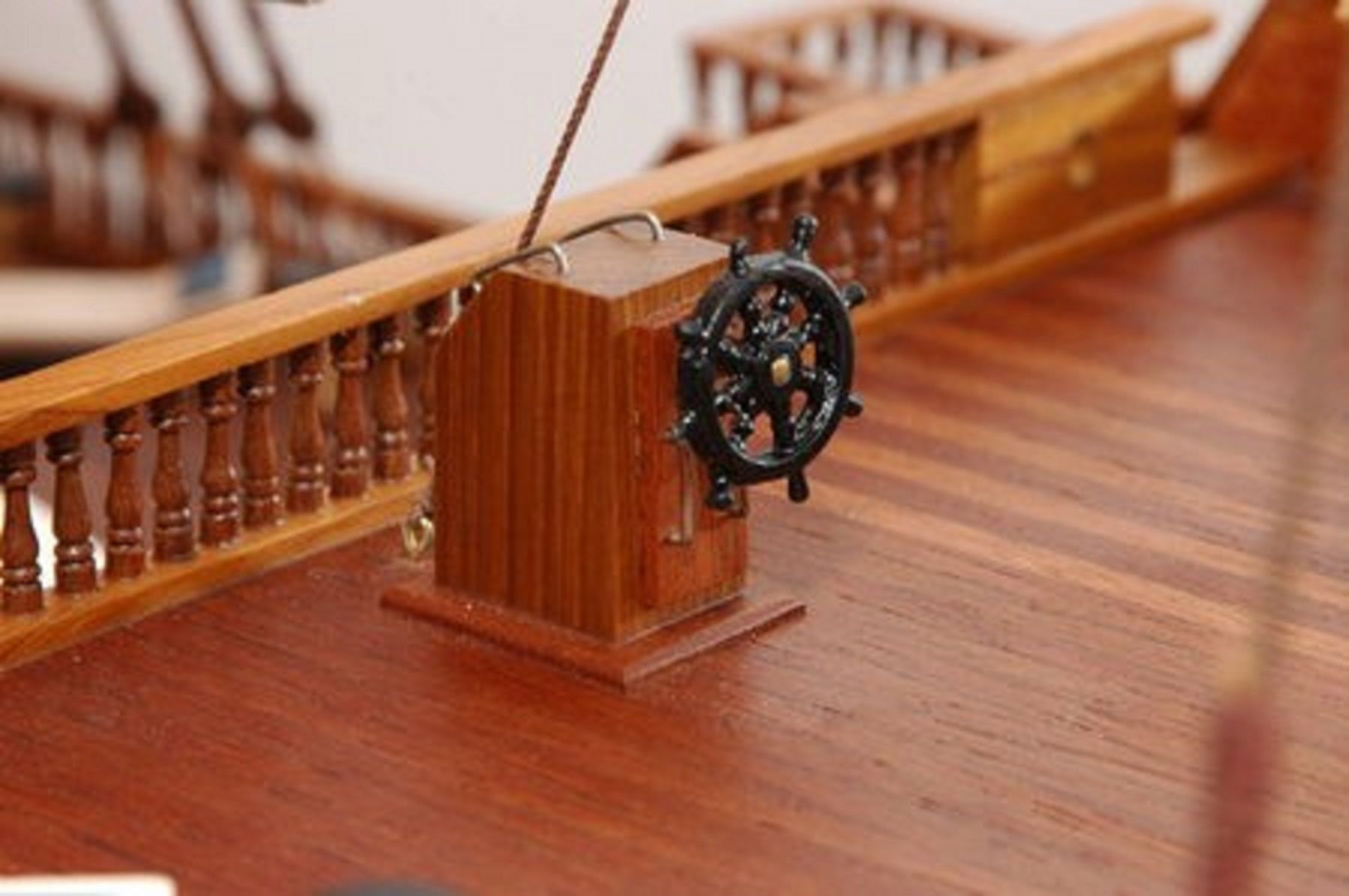 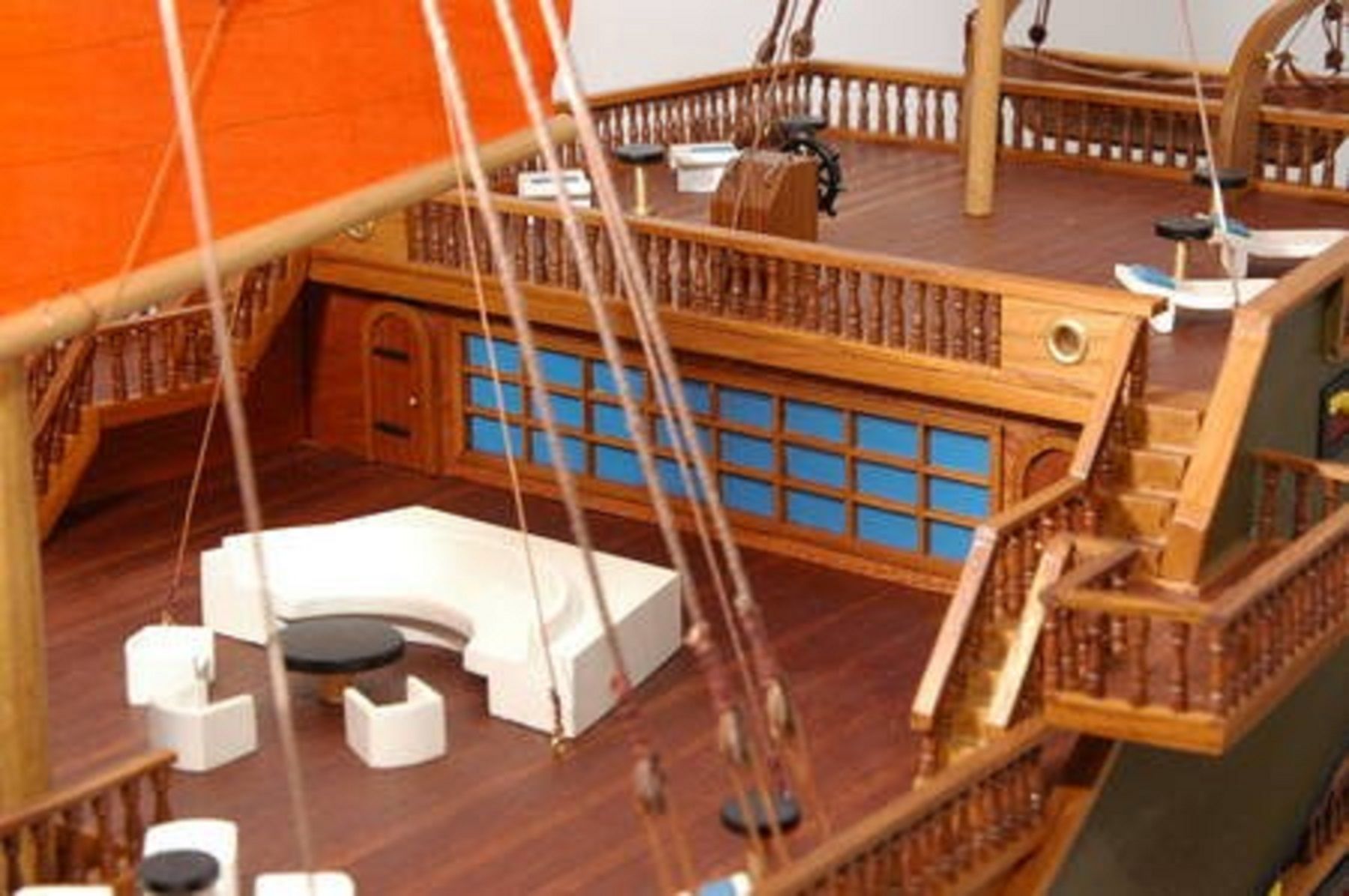 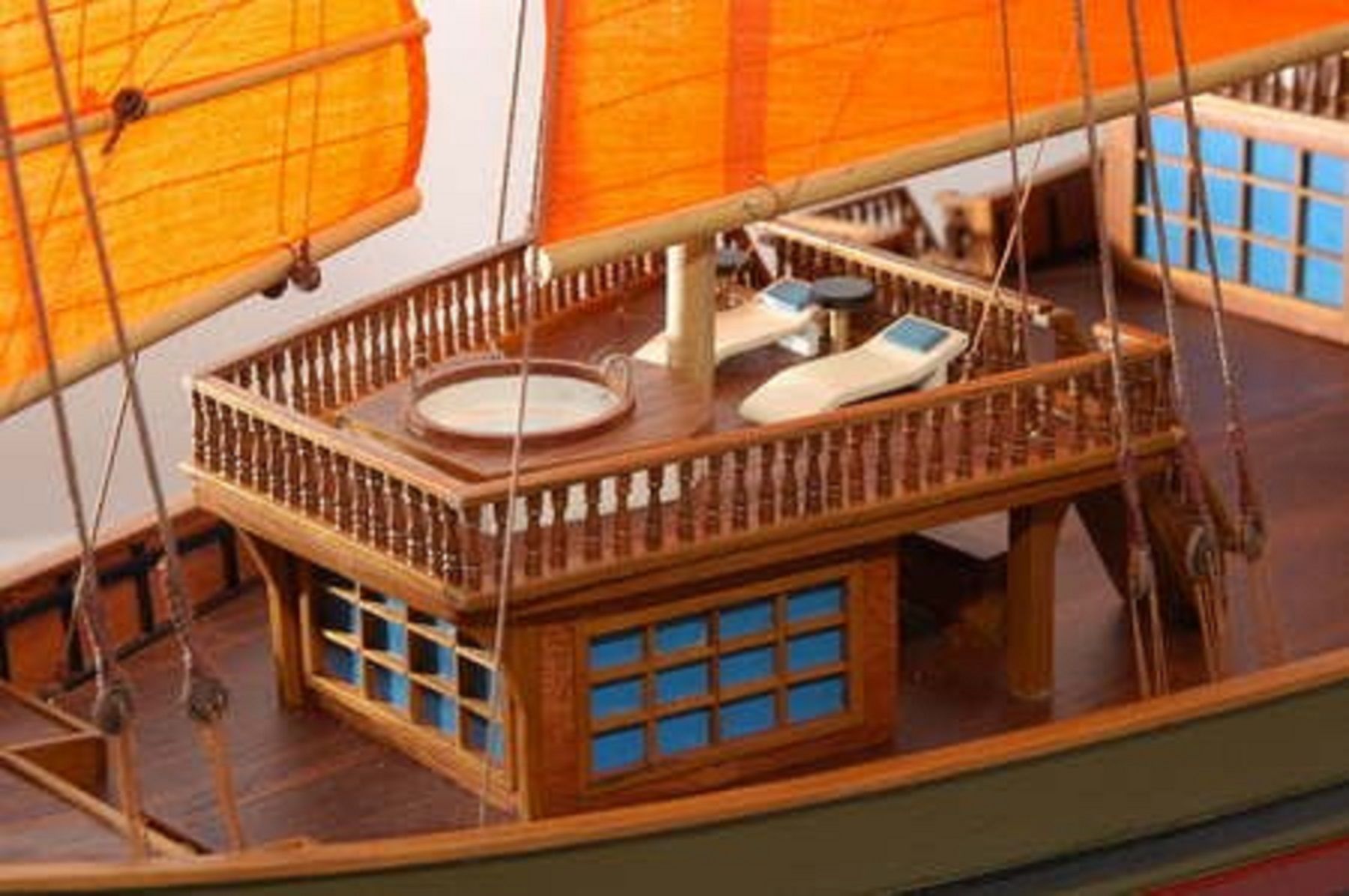 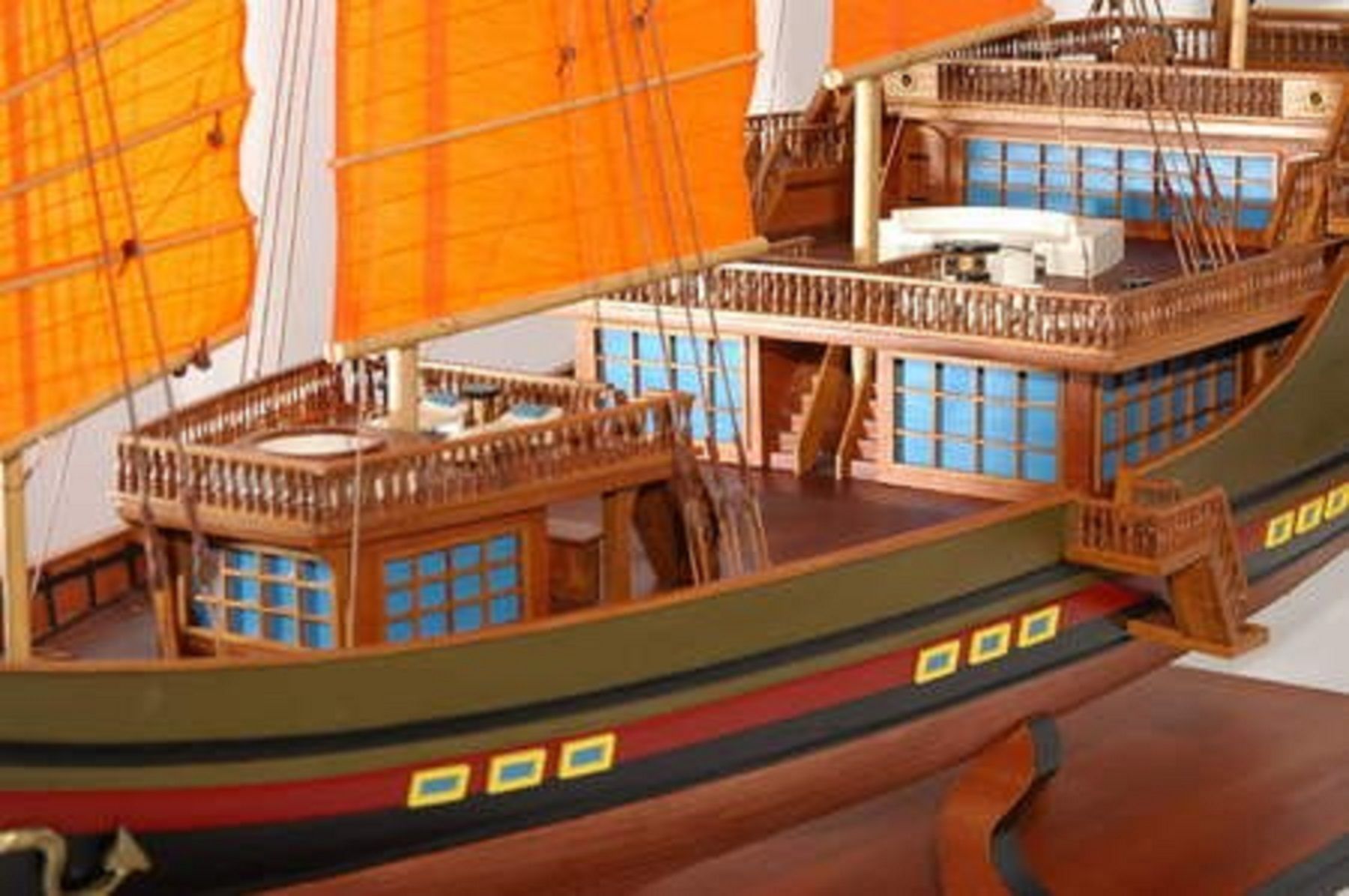 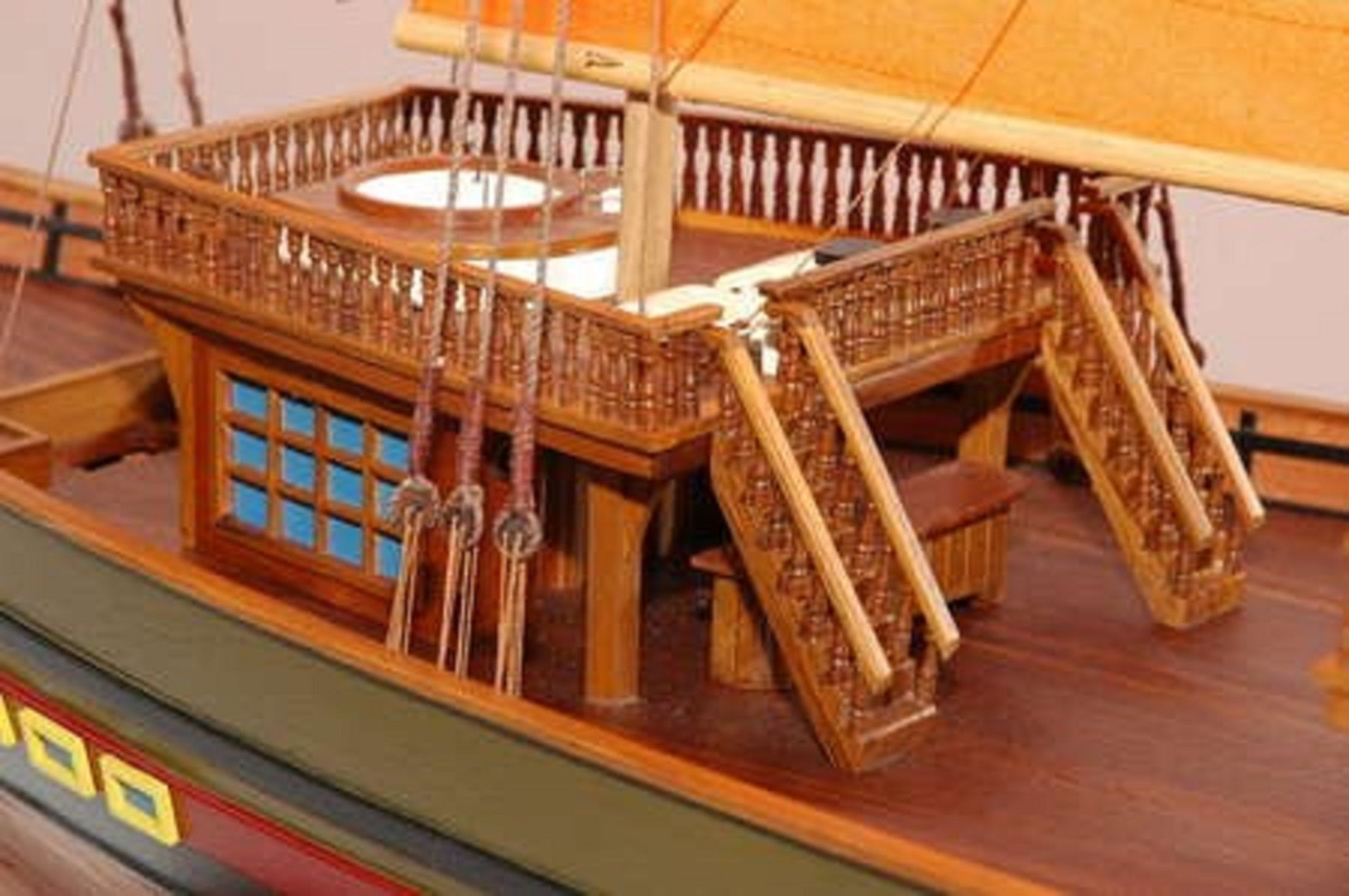 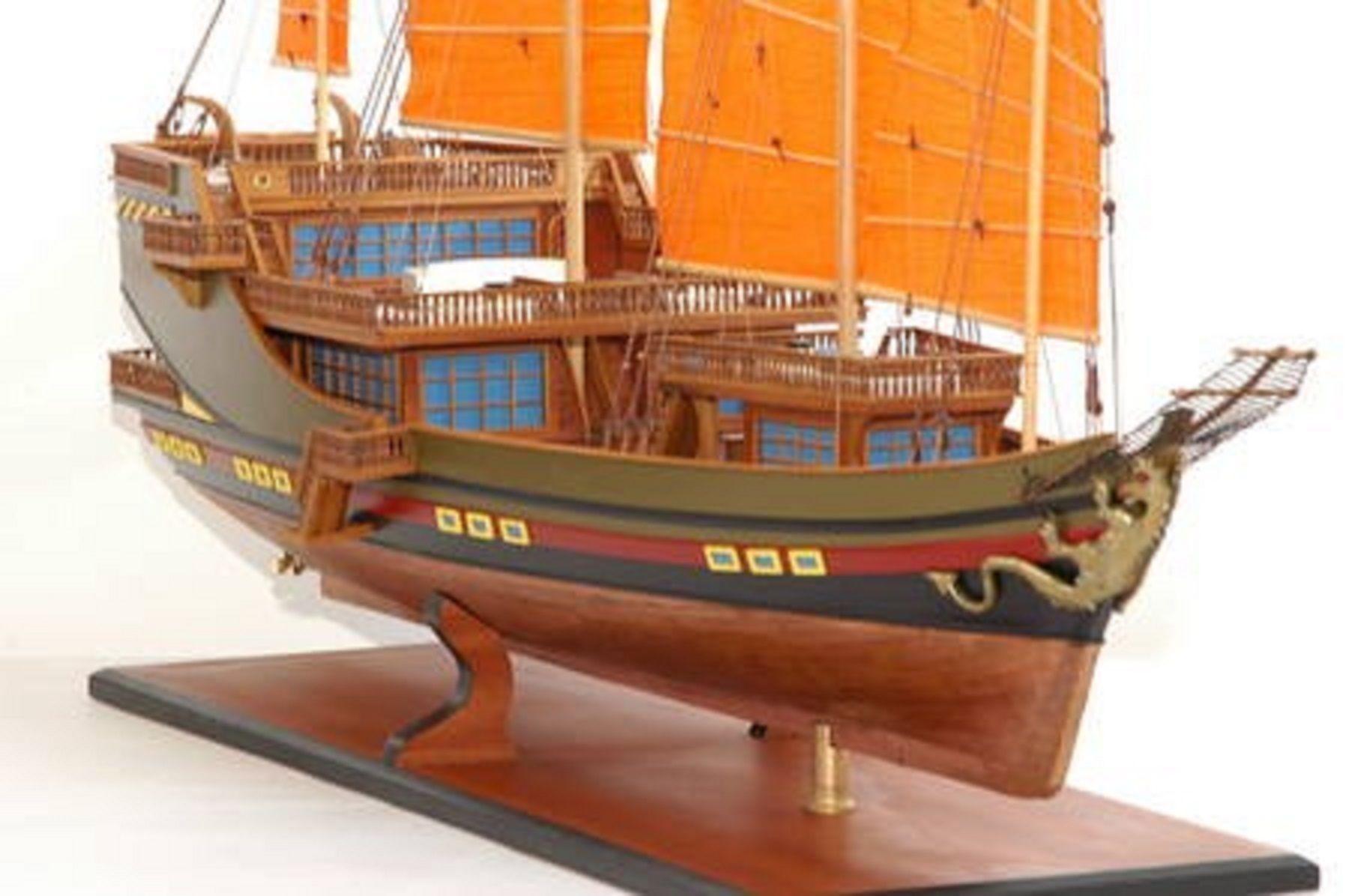 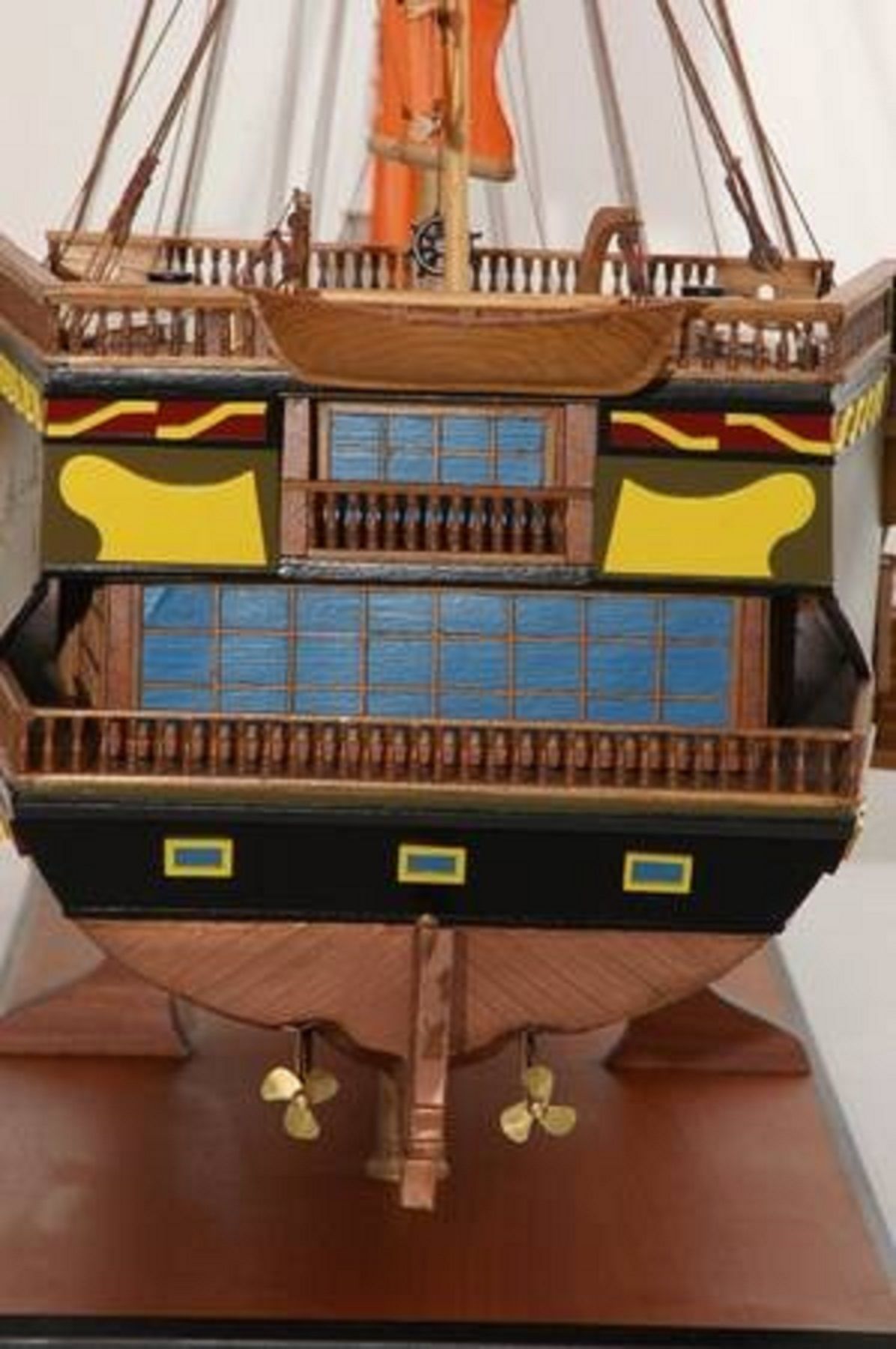 Junks came into being most likely during the reign of the Han Dynasty. They are essentially Chinese seafaring vessels evolved from early bamboo raft with high stems. They were reported to be sailing the high seas as far back as the 2nd century AD. They developed with the passage of time and are still in use in parts of the world. The Chinese junk ships have a large number of fans among model ship enthusiasts. They are most popular in Hong-Kong these days.

The term junk may be a little misleading but owes it origin to ultimately the Chinese word for ships chuan. They were sturdy and efficient cargo ships that were capable of sailing long distances. Her sails and hulls were technically superior and advanced compared to western ships. The western ship designs were later inspired from these ships. The historian H. Warington Smyth was of the opinion that the junk ships had one of the most efficient ship designs. He said that “As an engine for carrying man and his commerce upon the high and stormy seas as well as on the vast inland waterways, it is doubtful if any class of vessel… is more suited or better adapted to its purpose than the Chinese or Indian junk, and it is certain that for flatness of sail and handiness, the Chinese rig is unsurpassed.”

Her sail plans were such that they enabled her to sail easily and fast. A great thing about this sail plan was that it could be moved inward nearer to the long axis of the ship. As a result the junk could sail into the wind. This sail is fully battened and it gives her her most distinguishing feature. Traditional junks were built out softwoods. Her rudders were technically advanced. It was far ahead of its times and it was much later that her rudders. There was another unique feature about these Junks. They had bulkheads or interior compartment. This greatly strengthened the ships and slowed flooding in case there was a hole.

You can avail of an intricately carved scale model of this ship to adorn your house whether you are a model ship aficionado or not. Our model ships are the finest specimen of craftsmanship handcrafted to perfection; for your pleasure. Do take a look at our other chinese junk ship models out of a collection of over 400 that are equally breathtaking to the eye.

Please contact us with any questions you may have. 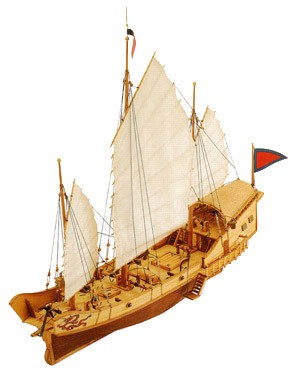 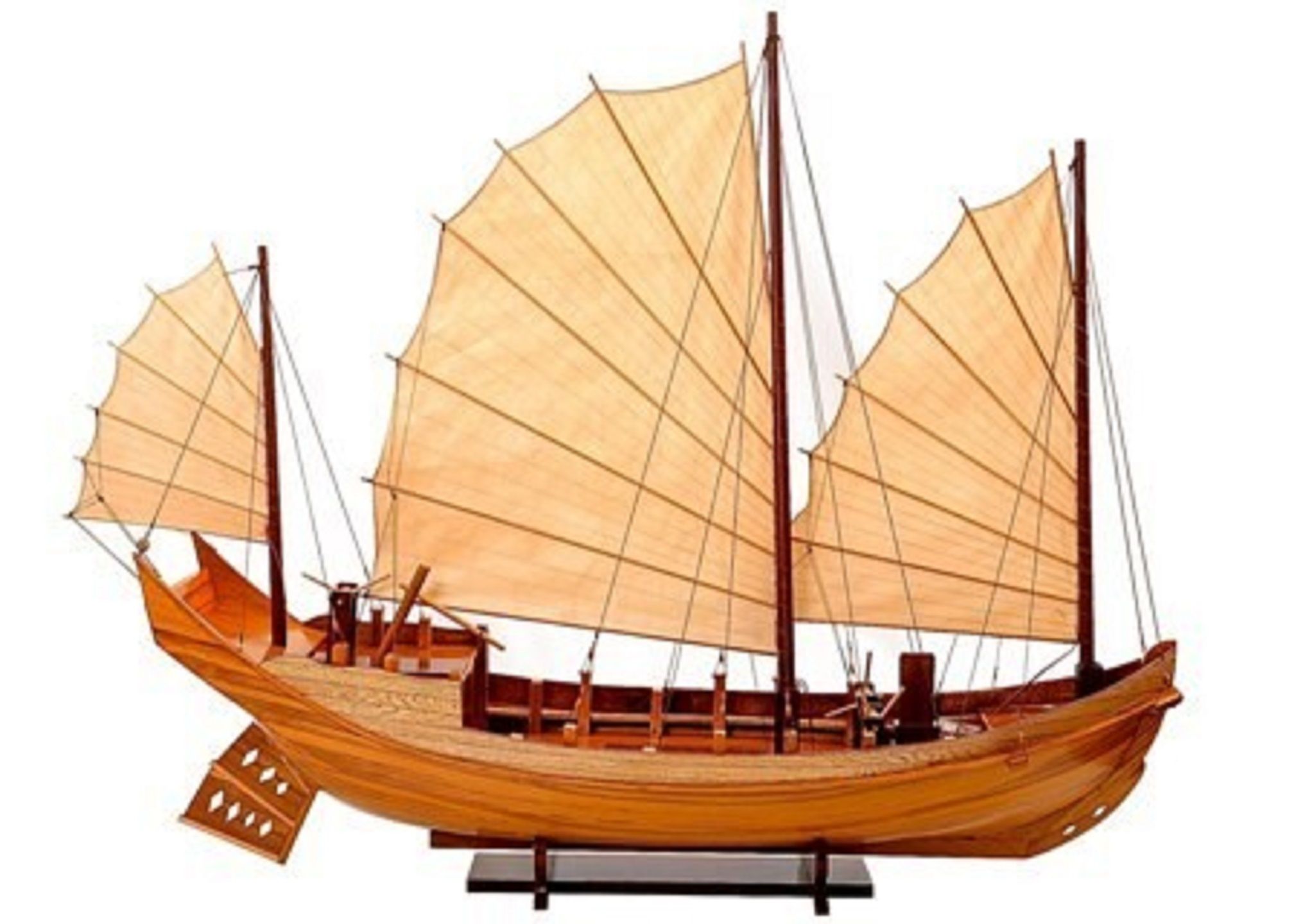 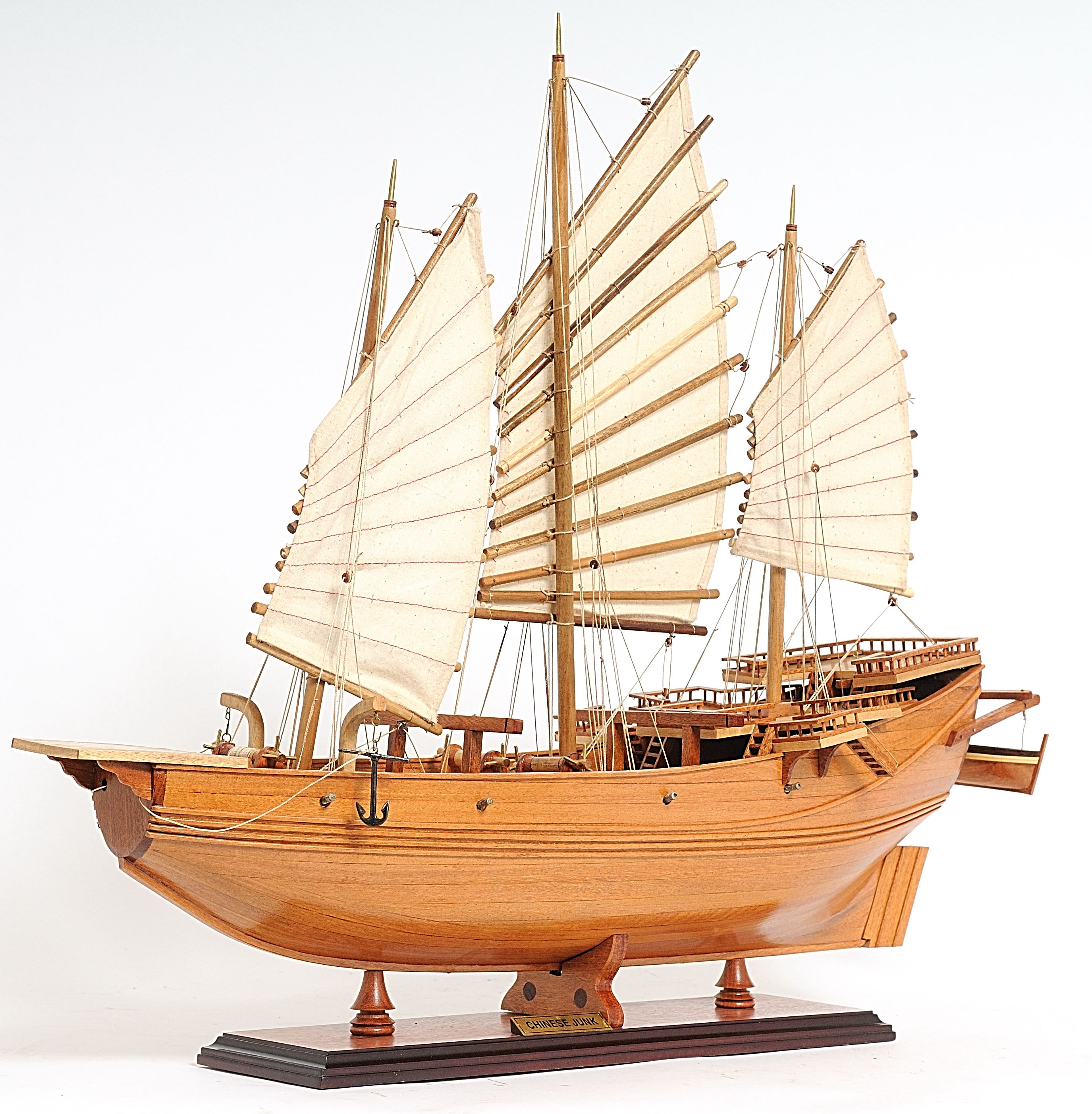