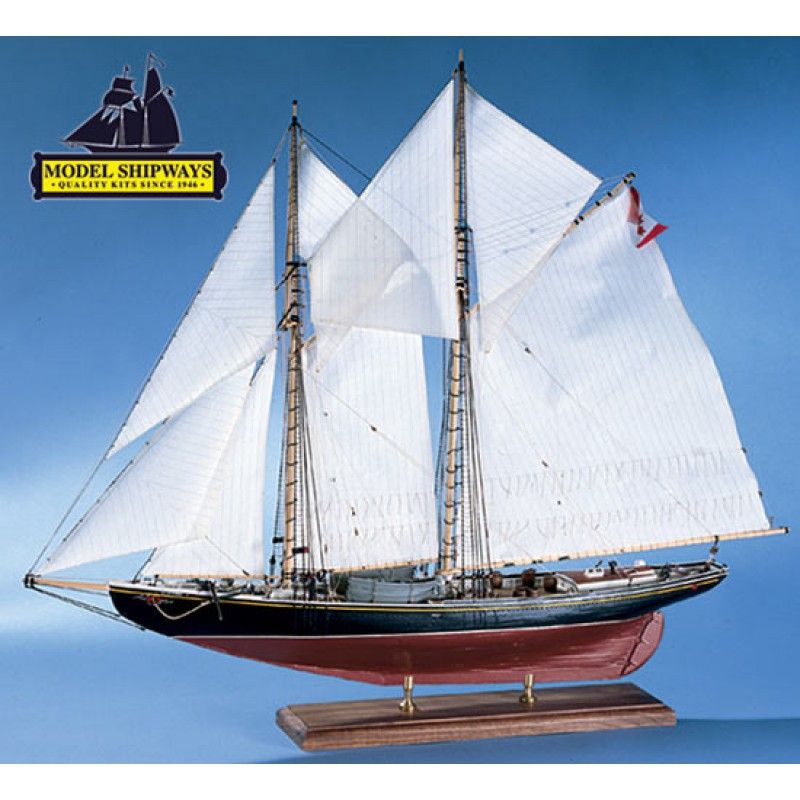 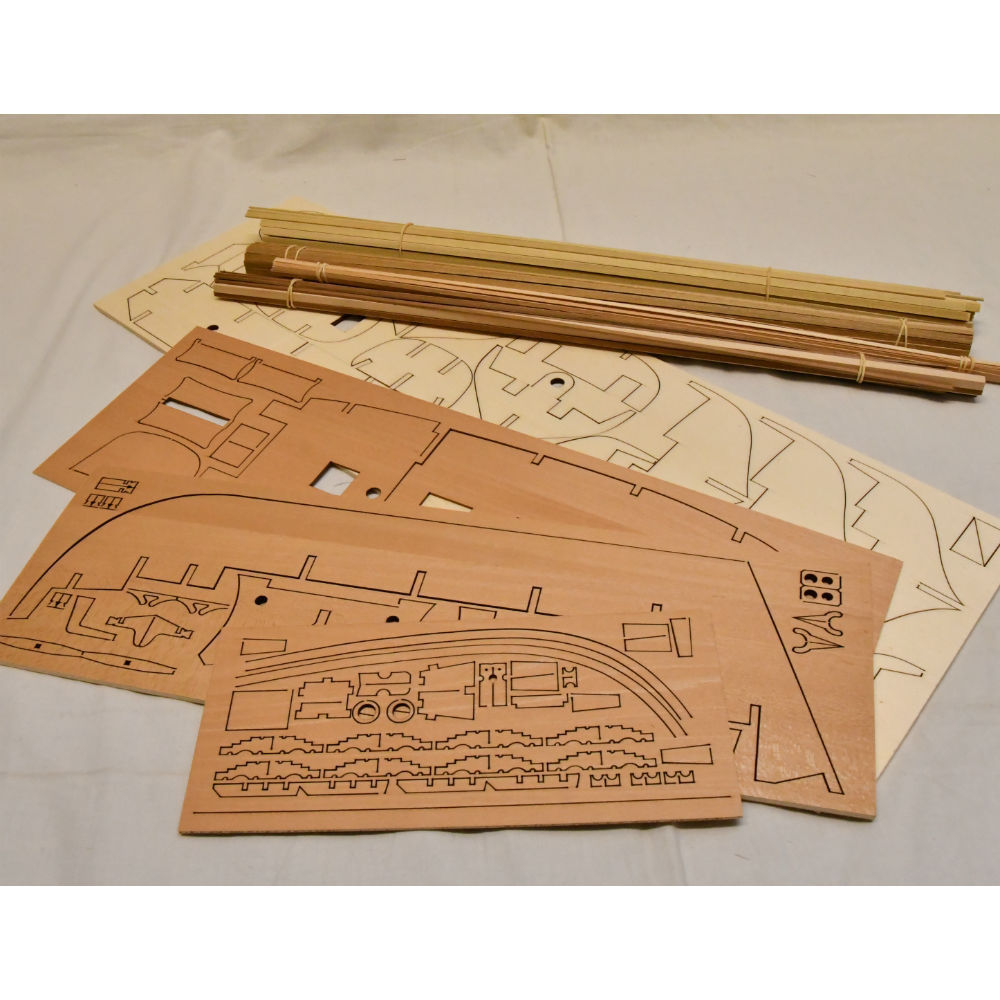 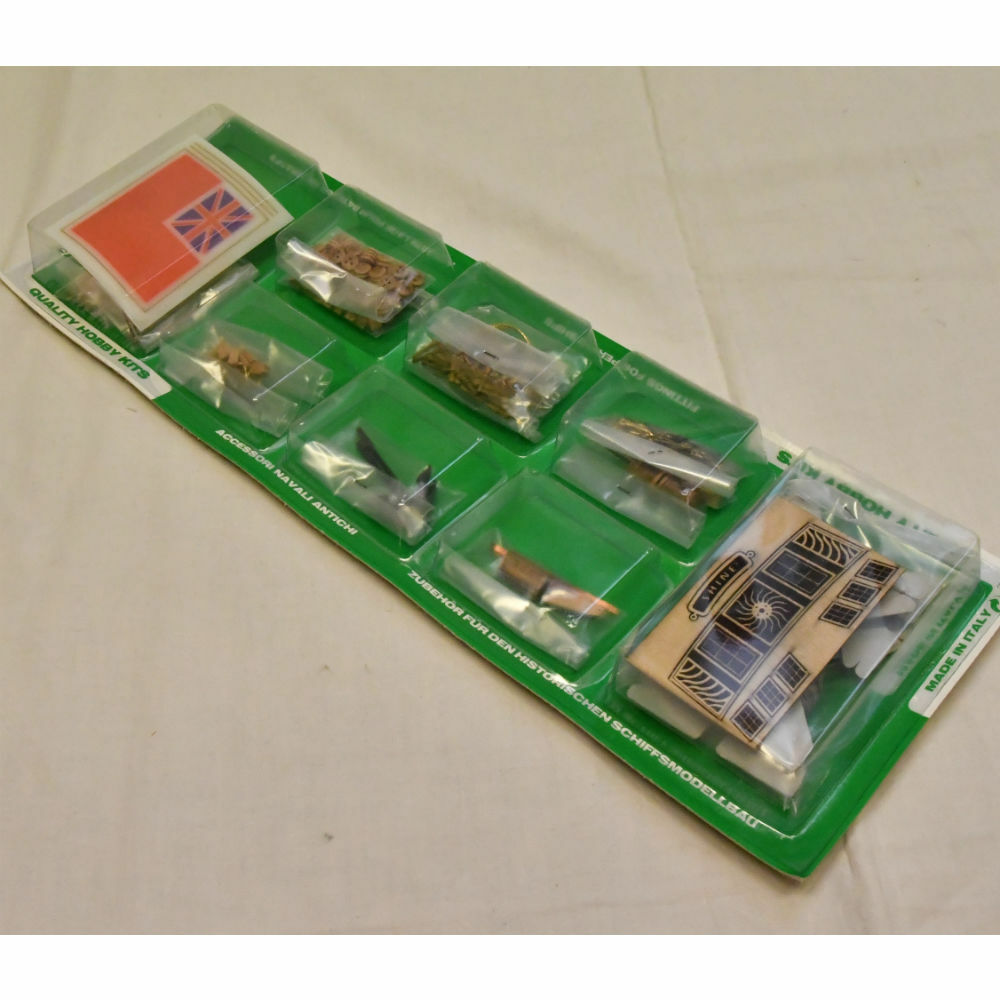 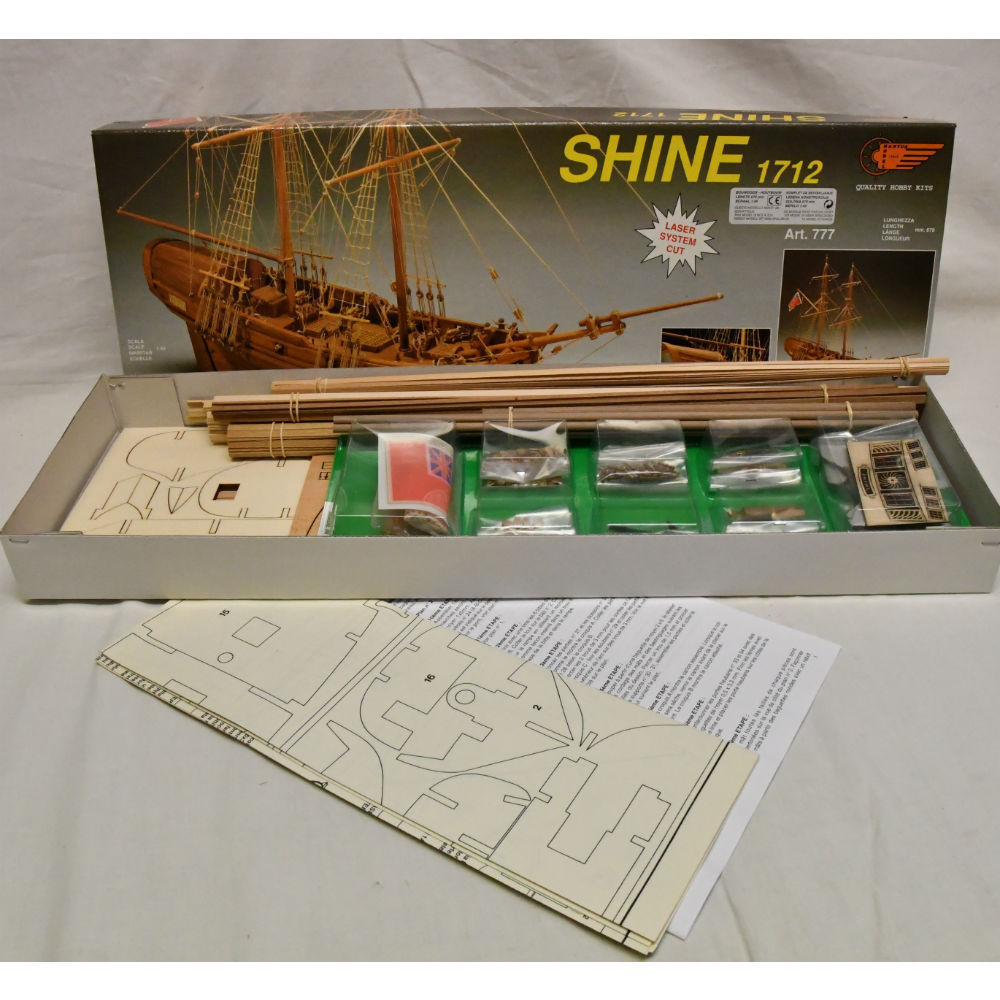 People of all ages enjoy building model ships. It is a relaxing hobby that provides a sense of accomplishment, as you display the visually stunning finished product in your home or office. At Premier Ship Models, you can find kits of many of the world’s most popular and loved ships from history, such as our Bluenose Canadian Schooner kit.

This racing and fishing vessel is the most famous ship in Canada’s history. The schooner was built for racing and used for fishing and racing throughout the 1920s and 1930s. The ship’s nickname, Bluenose, comes from the nickname for people born in Nova Scotia, where the ship was built. The schooner earned its place in history forever when its image was engraved on the Canadian dime and printed on postage stamps.

The ship was designed for speed, both for racing and cod fishing off the coast of Newfoundland, where speed was important to maximize earnings for the fish. The Bluenose won trophies in sailing championships. When ships powered by engines replaced sailing schooners in the fishing industry, the Bluenose was sold and spent the next several years transporting cargo and war supplies between the Caribbean and the United States, until it hit a coral reef and sank off the coast of Haiti in 1946.

This Bluenose model ship from Model Shipways brings the beloved vessel to life in exquisite detail. The highest quality materials are used to create a kit that enables collectors to build a small scale replica of this renowned racing and fishing ship. The kit comes with a detailed instruction manual and the components needed to recreate this vessel in your own collection. 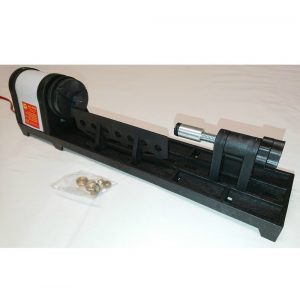 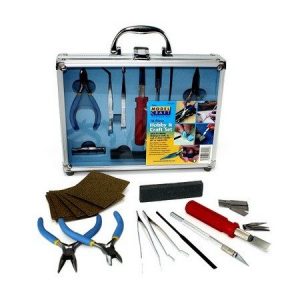 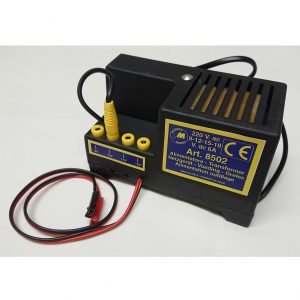 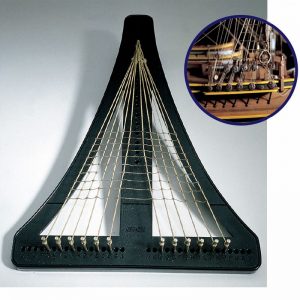 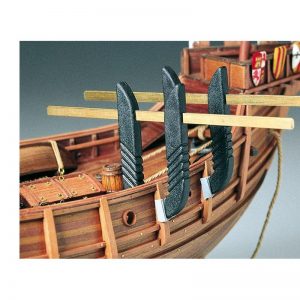 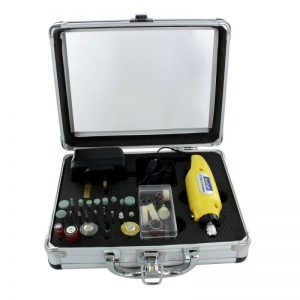 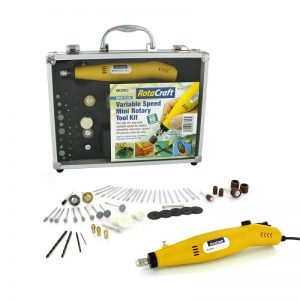 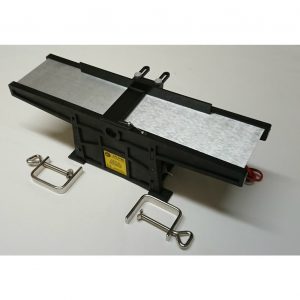 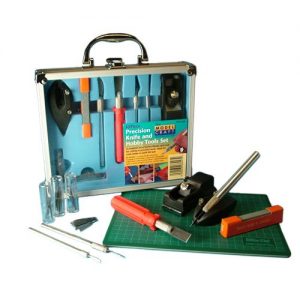 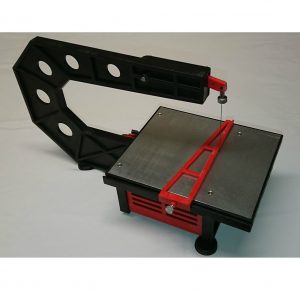 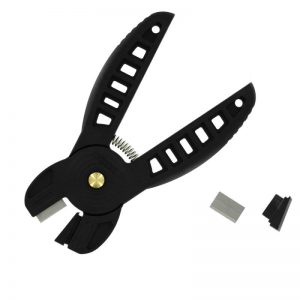 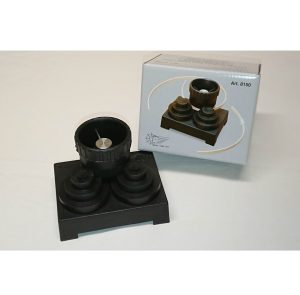 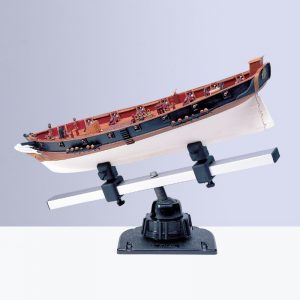 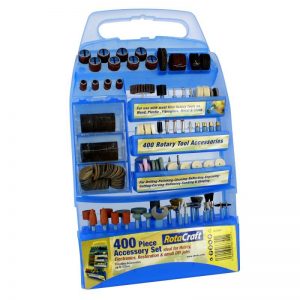 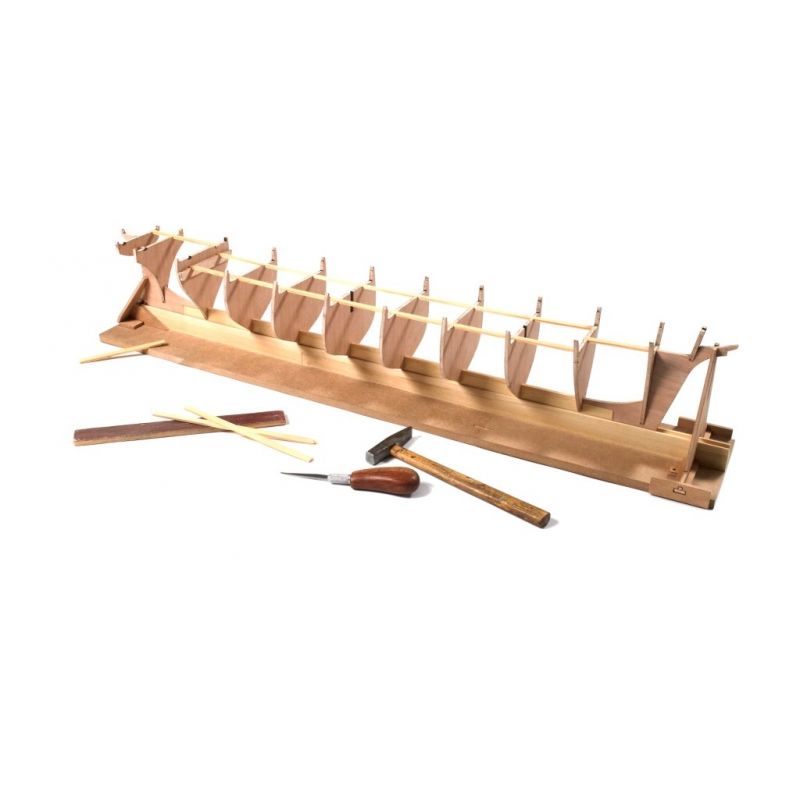 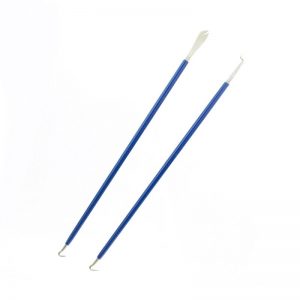 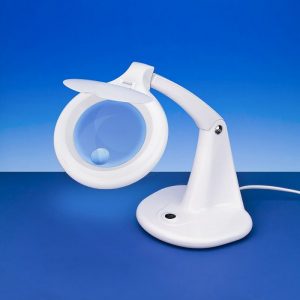 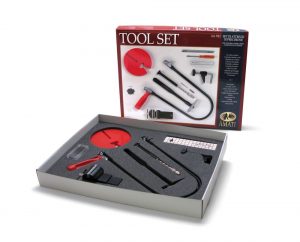 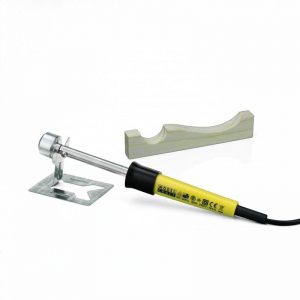 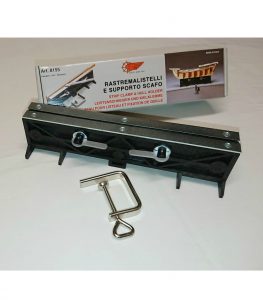