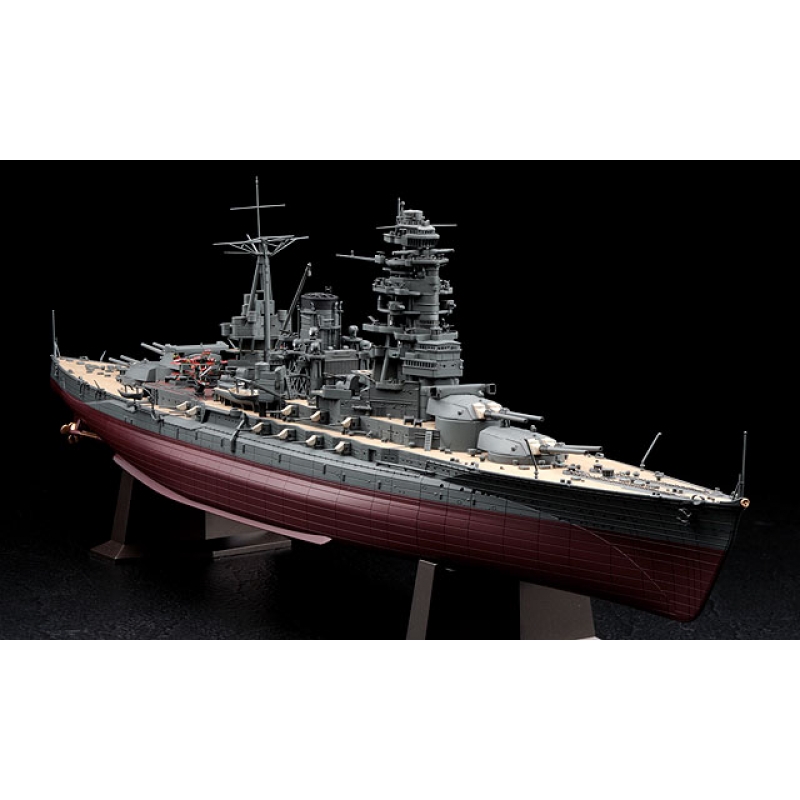 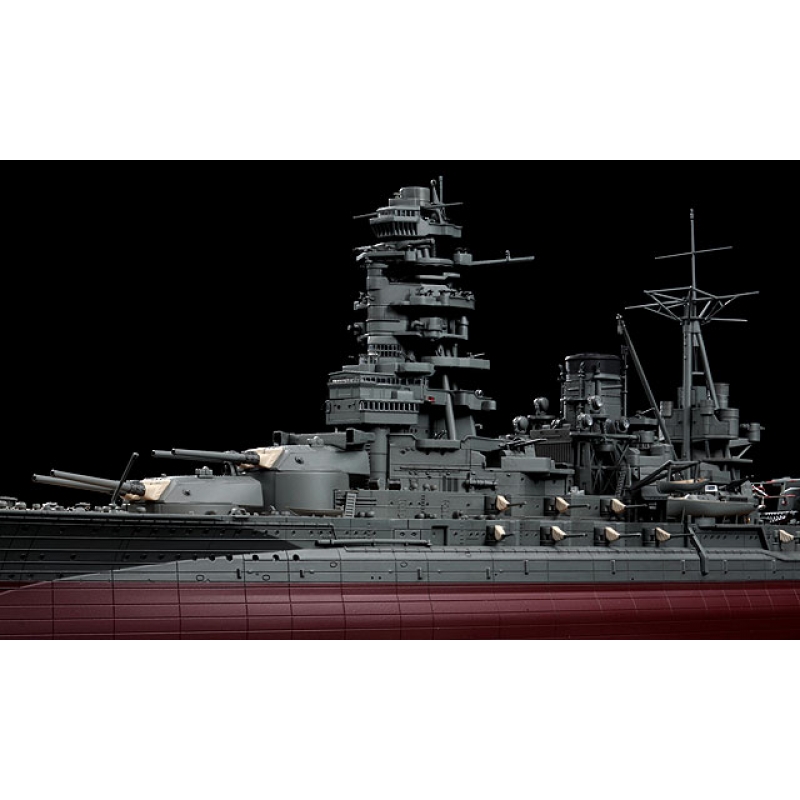 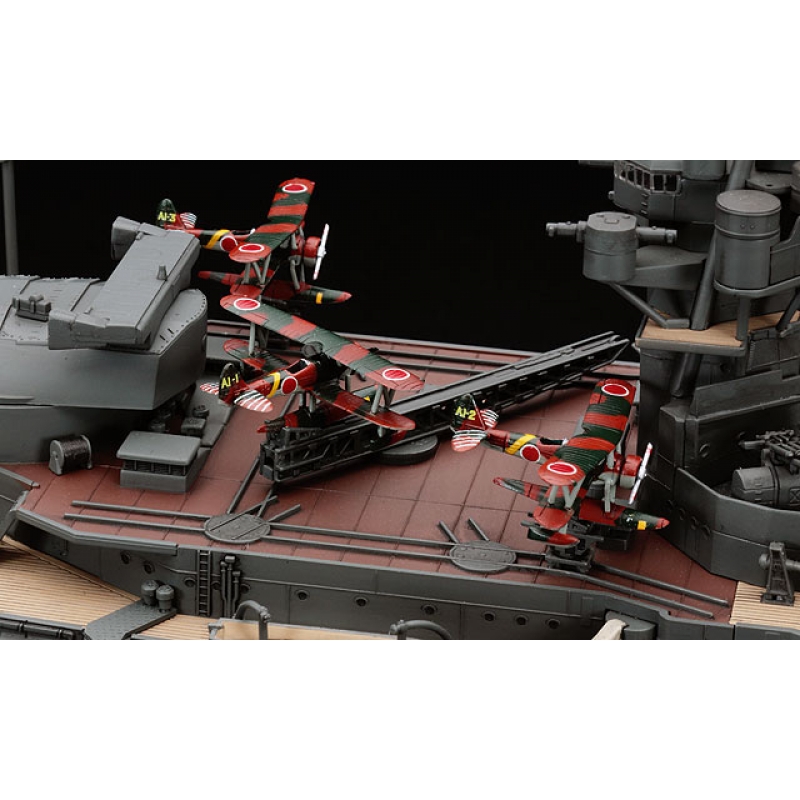 The Nagato was launched in November 1919, and was the first of 8 dreadnought battleships belonging to the Combined fleet, of the Imperial Japanese Navy (IJN). Serving as the flagship of her fleet, she was responsible for carrying supplies and survivors during the Great Kanto earthquake. The ship was later modernised in 1934-1936, during which she was fitted with new armour and machinery. She later fought during the Second Sino-Japanese War in 1937 and during the attack on Pearl Harbour. Although she was present for most battles during the Second World War, she only fired her guns at opposing ships once.

Between 1937-145, Nagato contributed to a series of wars, including the Battle of Leyte Gulf and the Battle of the Philippine Sea. In 1945, Nagato was attacked as part of an American campaign to destroy all remaining IJN battleships. Luckily, she survived this attack and became the only Japanese Battleship left after World War II. In 1946, she was targetted during the US atomic bomb tests. Although she survived the first test, she was sunk after the second.

About the IJN Battleship Nagato Model

The IJN Battleship Nagato model has been scaled down and constructed as an identical replica of the original. This ship model measures 78.23 x 27.43 x 18.8 cm. All parts have been molded in highly detailed plastic pieces, with a detailed hull and display stand included. In order to ensure this model is long-lasting waterslide decals have been used.