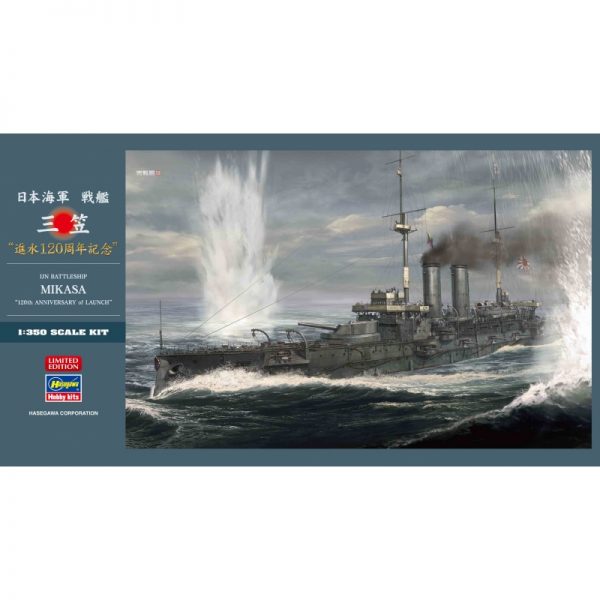 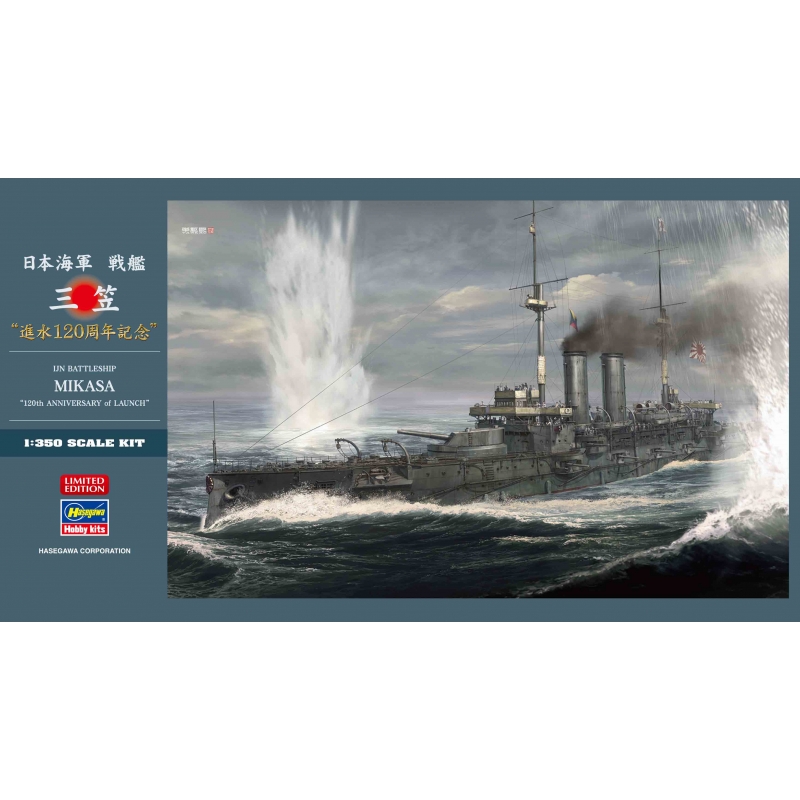 About the IJN Battleship Mikasa

The Mikasa is well known as the worlds most powerful battleship of her time goes down in history as a legendary battleship, as she took part in every battle during the Russo-Japanese War. She was the only ship built as part of the Mikasa class, and also the last battleship to be completed as part of the 1896 naval program. She belonged to the leasing 1st Battle Division of the First Fleet during the outbreak of the war. She led the Japanese Battle fleet in destroying the Russian Fleet in the Battle of Tsushima. News of this battle spread throughout the world, revealing Japan as the dominant naval force in the Pacific.

About the IJN Battleship Mikasa Model

The Mikasa model has been scaled down and constructed as an identical replica of the original. All parts have been moulded in highly detailed plastic pieces, with a detailed hull and display stand included. In order to ensure this model is long-lasting waterslide decals have been used.