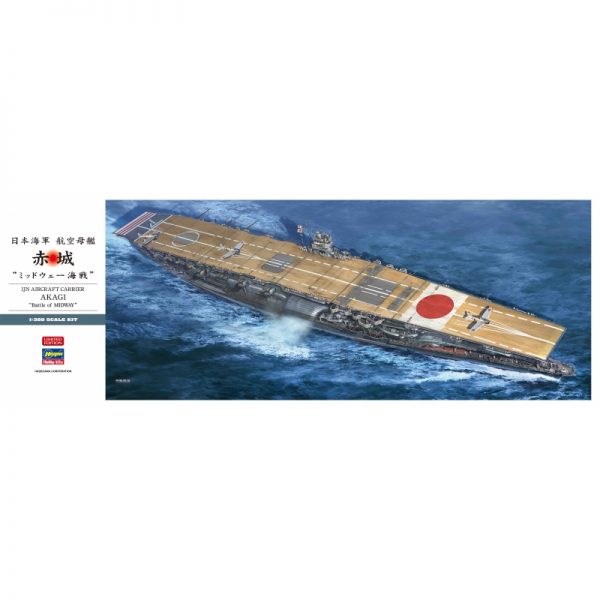 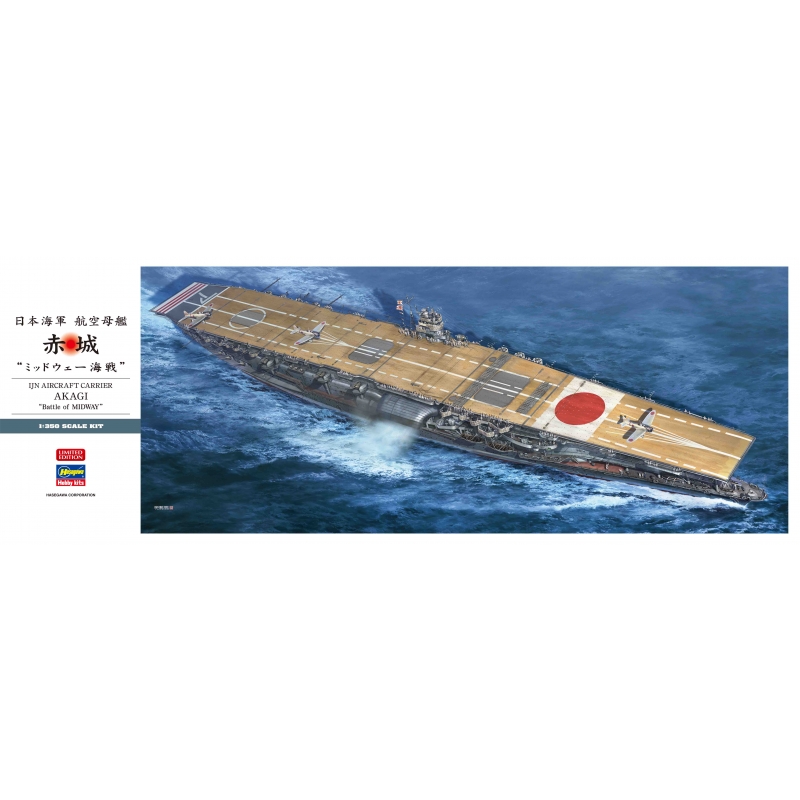 About the IJN Aircraft Carrier Akagi Battle Of Midway

Commissioned on March 25, 1927 Akagi was originally meant to be a battle cruiser. She was instead converted into an air craft carrier due to the terms of the 1922 Washington Naval Treaty. She then underwent extensive renovations, in order to be able to accommodate for a full-length flight deck on board.

She became the flagship of Vice Admiral Chuichi Nagumo, and formed part of the six-carrier fleet that led the attack on Pearl Harbour in 1941. This attack would subsequently lead to the beginning of World War II. On June 1942, Akagi was severely damaged during the Battle of Midway by American dive bombers. She received a hit from American pilot Lieutenant Richard Best who launched a 1000 pound bomb which shot through the flight deck and exploded in the upper hangar. Most of the crew was quickly evacuated, before the Akagi sank, bow first taking the lives of 267 crew member with her.

Recently, the wreckage of the Akagi was found, through the use of a research vessel. The wreckage was identified more than 5,280 metres under the ocean level.

About the IJN Aircraft Carrier Akagi Battle Of Midway Model

The IJN Aircraft Carrier Akagi model has been scaled down and constructed as an identical replica of the original. This model represents Akagi’s last refit, modelling her appearance at the Battle of Midway. All parts have been moulded in highly detailed plastic pieces, with a detailed hull and display stand included. In order to ensure this model is long-lasting waterslide decals have been used.